Arsenal cut managerial shortlist to three as chase heats up 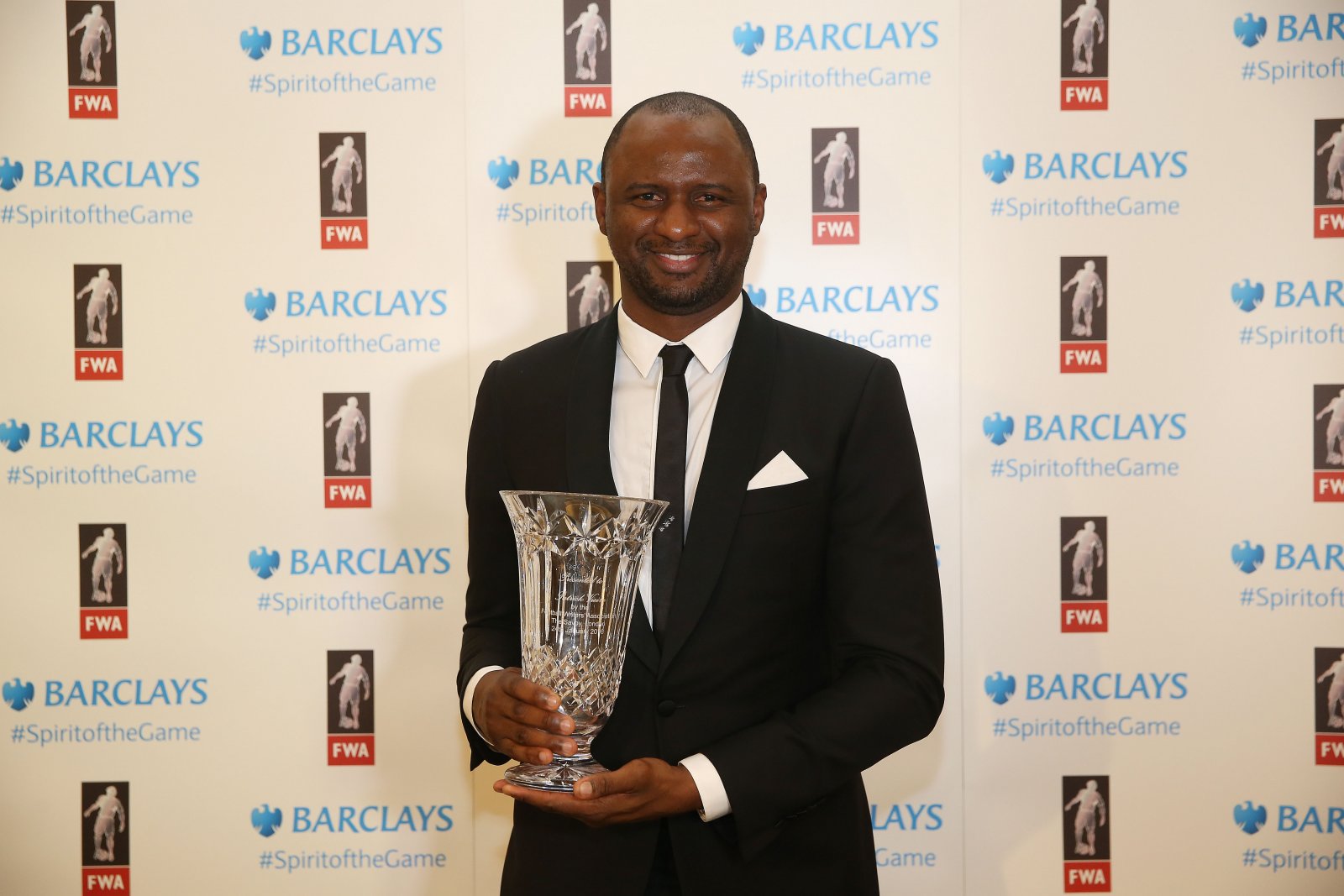 Arsenal are pushing ever close to naming their successor to Arsene Wenger, who is stepping aside after 22 years in charge in north London this summer.

A host of names have been linked with the vacancy at the Emirates Stadium and Arsenal have now identified their prime targets, trimming their shortlist down to three candidates – according to The Sun.

Juventus chief Massimiliano Allegri, who clinched another Coppa Italia title on Wednesday and is poised to win his fourth Serie A title in succession, is named as Arsenal’s preferred choice but it’s not clear whether he will leave Turin.

Former Barcelona boss Luis Enrique is now said to be out of the running, due to his wage demands, with Arsenal instead eyeing two former captains; Patrick Vieira, manager of MLS franchise New York City FC, and Manchester City assistant coach Mikel Arteta.

The Gunners have not yet decided whether to go with an experienced name like Allegri or a youthful figure like Vieira or Arteta but a final decision is expected to be made swiftly, with Arsenal looking to name their next boss before the World Cup starts next month.