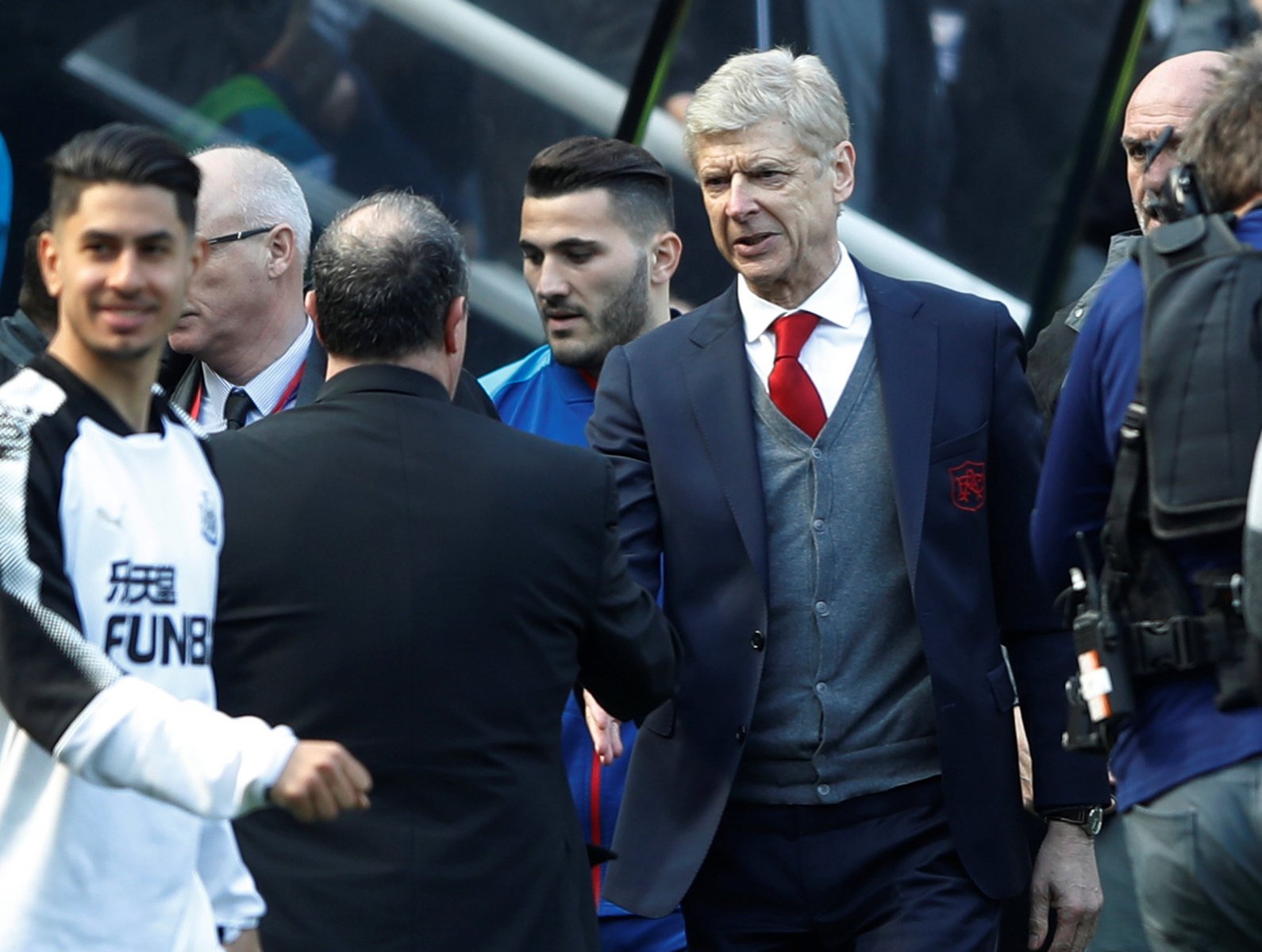 Arsenal are bracing themselves for major changes this summer, after the news that Arsene Wenger will be stepping down from his managerial position after 22 successful years in north London.

The Gunners have been linked with a number of potential successors to the French boss and are targeting the perfect send off via victory in the Europa League, where Arsenal tackle Atletico Madrid this evening in the second-leg after a 1-1 draw at the Emirates Stadium last week.

Wenger has long been credited as the driving force behind Arsenal’s move away from Highbury in 2006 and The Sun reports that the club are considering naming a stand at the stadium after their beloved boss, most likely the current west stand.

Manchester United did similar following the retirement of Sir Alex Ferguson and Arsenal could now follow suit, which would be a deserving tribute to the most successful manager in the club’s history and would help to add a further identity to the Emirates Stadium.