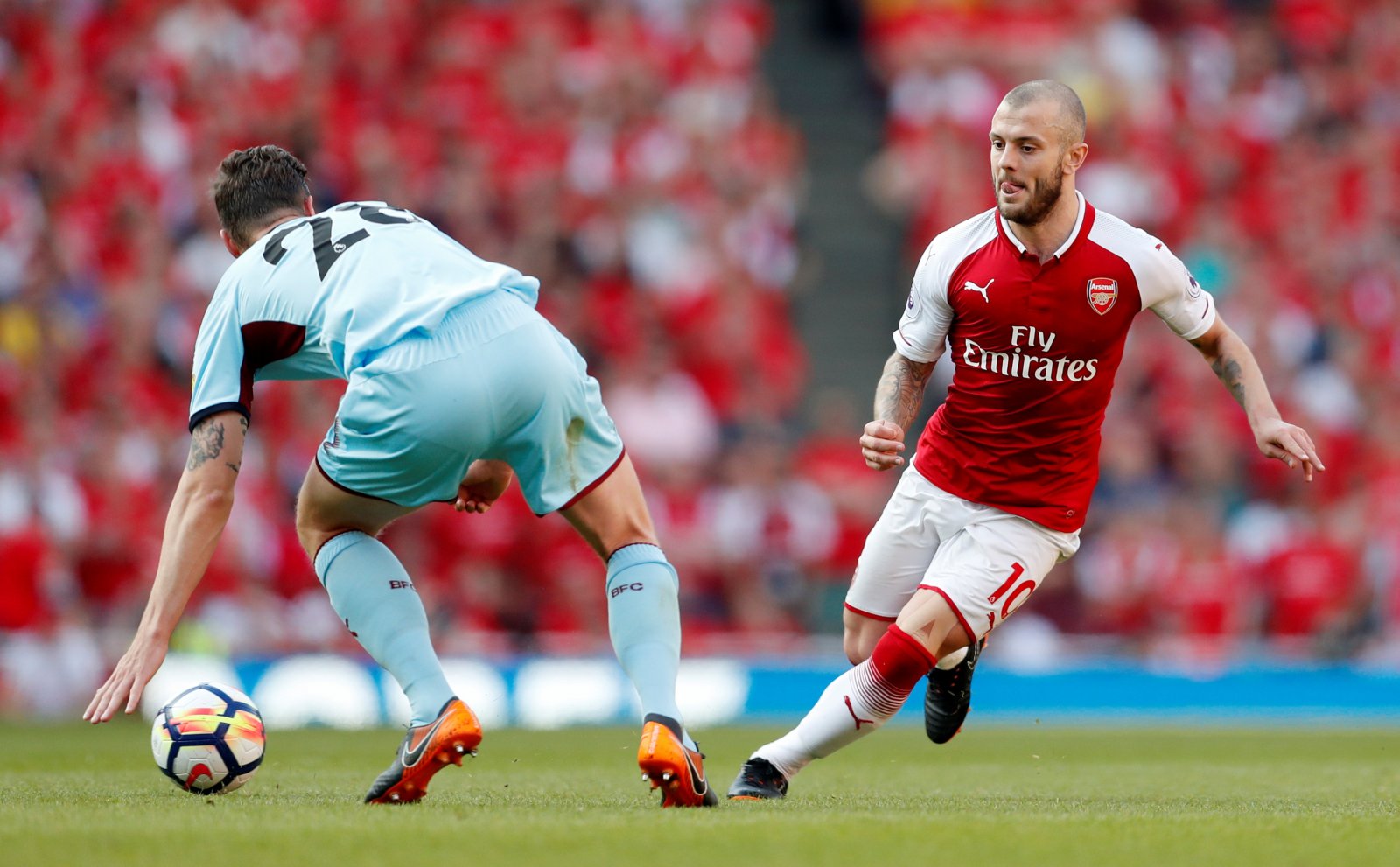 Arsenal are facing a summer of major upheaval in the months ahead following the imminent departure of Arsene Wenger but fans will be pleased to see suggestions that a familiar face may be on the verge of securing his future.

The Mirror states Arsenal are confident Jack Wilshere will sign a new deal to bring an end to transfer speculation, which has seen him linked with the likes of Everton and Wolves, as well as clubs in Europe.

Wilshere was unhappy with the terms on the table at Arsenal, understood to be a major reduction in his base pay and instead heavily orientated around bonuses, with the England international convinced he’s earned the right to a more secure deal.

Arsenal had previously been reluctant to budge but it’s since been stated that a fresh offer was tabled last week and the Gunners are now confident the World Cup hopeful will put pen to paper on a new deal in the coming weeks.

The 26-year-old has featured 38 times across all competitions this season, scoring two goals and contributing five assists.