Another European side enter chase for highly-rated Arsenal target 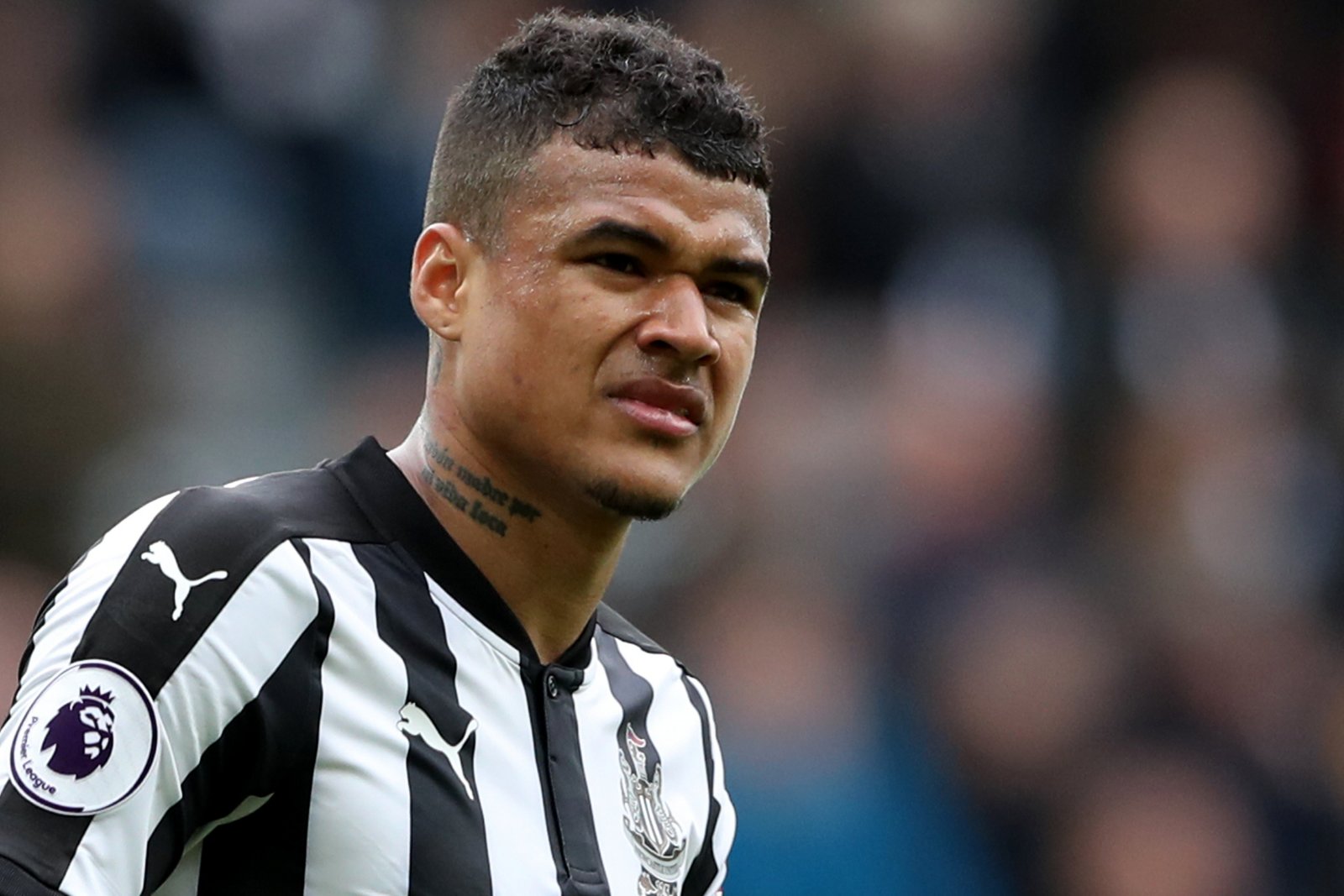 Arsenal are plotting plenty of transfer business this summer as they seek to improve their squad and push back into the Premier League’s top-four next season but they face a gruelling battle on the market.

Goal report that RB Leipzig are the latest club to join Arsenal in the hunt for highly-rated Chelsea winger Kenedy, who caught the eye on-loan at Newcastle United during the second-half of the season and is linked with a permanent exit in the months ahead.

Newcastle are keen to land the Brazil starlet again this summer but their chances of a deal look slim to vast interest in the market, with Arsenal, Bayern Munich and Paris Saint-Germain all eyeing a move for the 22-year-old.

Kenedy’s future will be resolved when a new manager is sorted at Stamford Bridge, with Antonio Conte on the way out, and there’s a chance that the Italian’s predecessor will find a spot for the versatile South American in his first-team squad.