Serial European champion reveals he could join Arsenal this summer 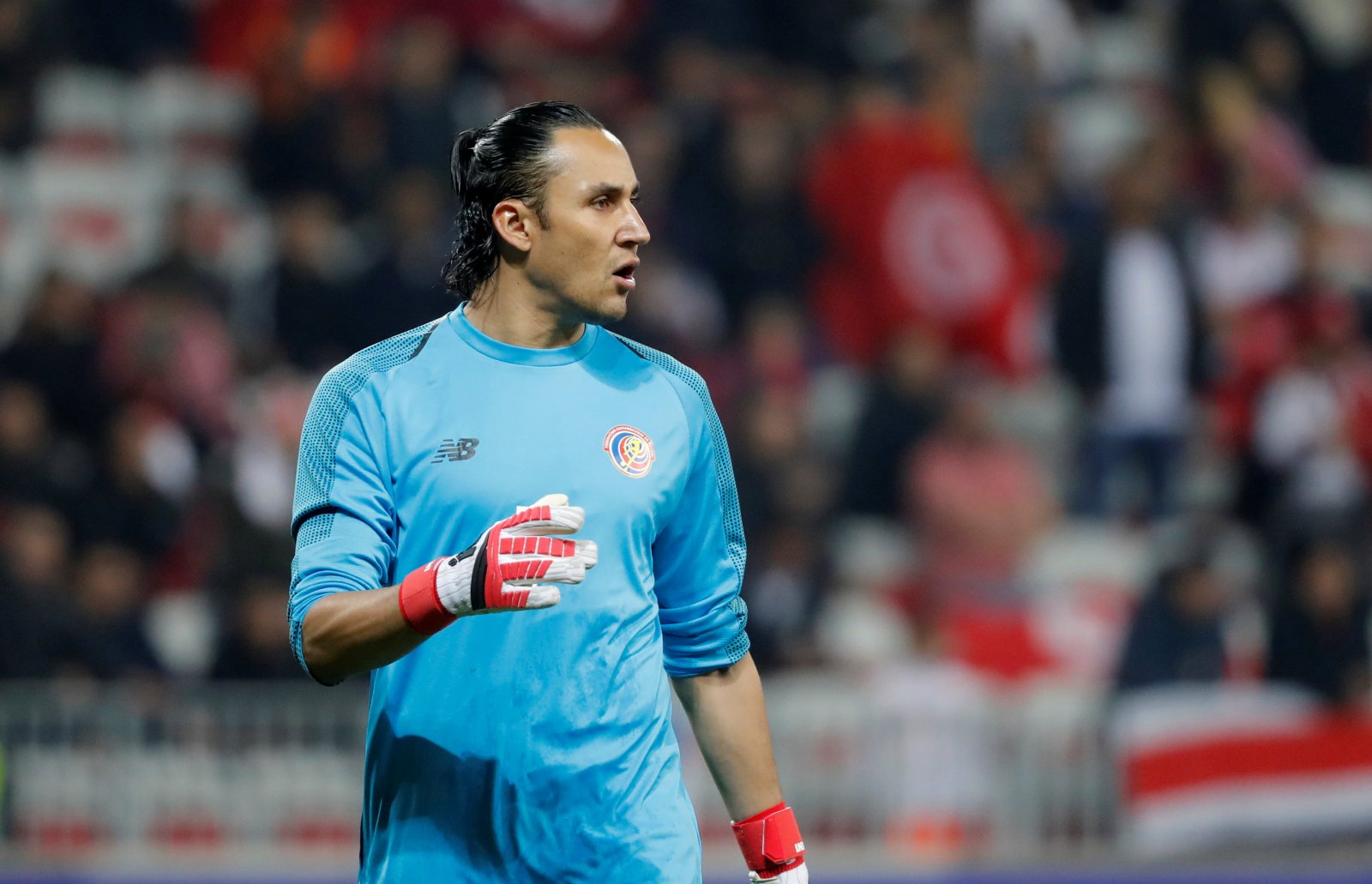 Arsenal have plenty of work to do this summer as they look to force their way back into the Premier League’s top-four, with the Gunners looking set for a second consecutive absence from that position.

It’s left Arsene Wenger’s side relying solely on Europa League success this season in the quest to return to the Champions League next year and reports suggest a player with an immense amount of experience in Europe’s elite competition could move to the Emirates Stadium.

The Costa Rican international looks set to lose his first-team position at the Santiago Bernabeu this summer, with Zinedine Zidane’s side linked with the services of David De Gea and Thibaut Courtois, which could push the three-time Champions League winner towards an exit.

Now 31, Navas has plenty of years ahead of him and will look to shine at his nation for the World Cup this summer, in a group alongside Serbia, Brazil and Switzerland.