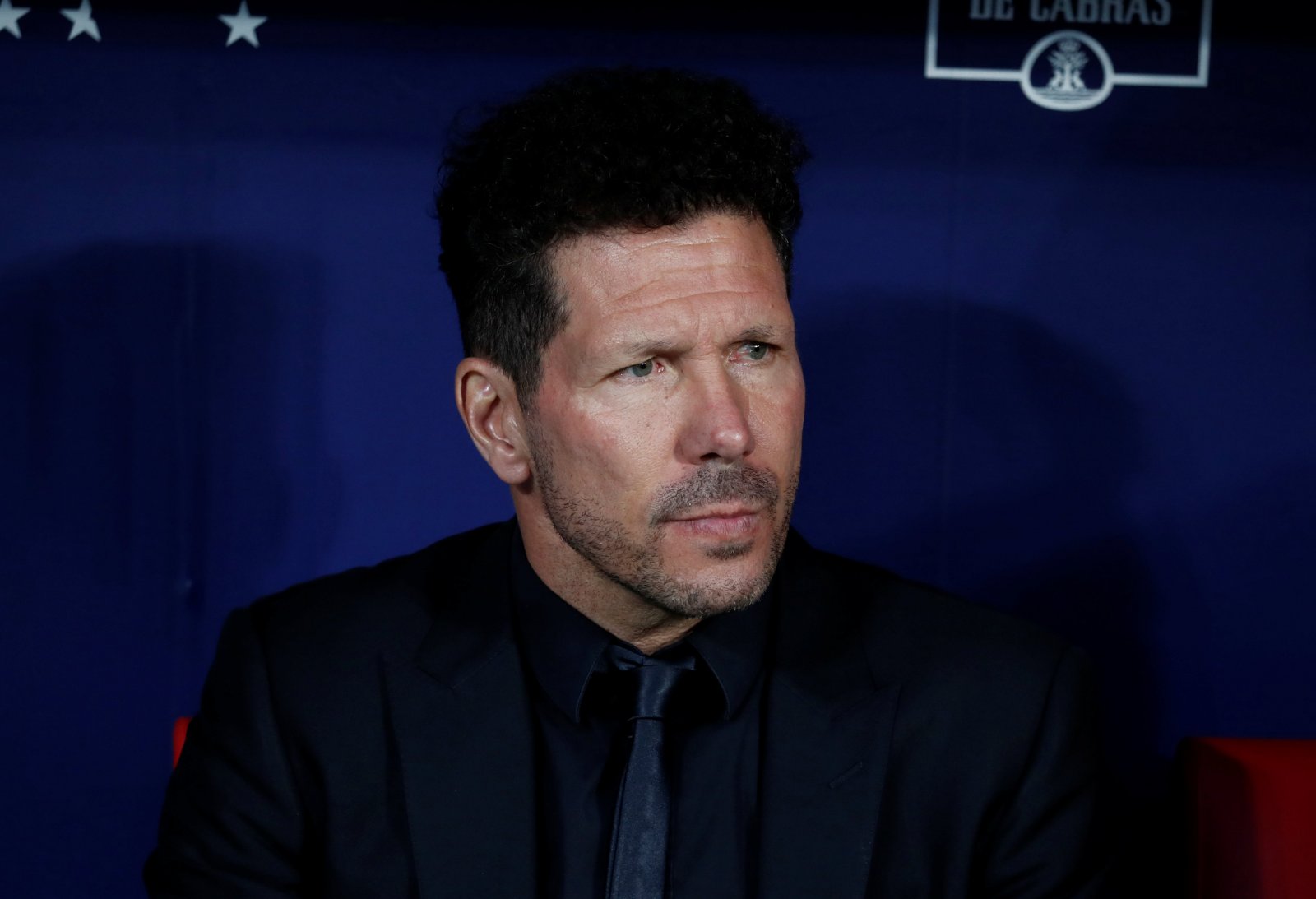 Arsenal are set to enter a new era at the end of the season following the news that Arsene Wenger will step aside after 22 years in north London, leading the Gunners to search for a new manager.

Plenty of names have already been linked with a move to the Emirates Stadium and Sky Sports pundit Gary Neville has now has his say, stating the ‘outstanding candidate’ to replace Wenger is Atletico Madrid boss Diego Simeone.

“Luis Enrique is the favourite and I’m asking the question, looking at it from a football point of view, who is the right person to take over at Arsenal? They have to have a manager who can punch above their weight, and the outstanding candidate for me is Diego Simeone at Atletico Madrid.”

“Season after season he has challenged, not just in the Champions League but in La Liga too. [And] with a team that has a big budget but nowhere near that of Barcelona and Real Madrid.”

“What the new Arsenal manager is taking on with Manchester City and Manchester United, and to a lesser extent Chelsea, is huge financial might. £150m, £200m ploughed into the team each season.”

“If you’re going to compete with that, you have to have an outstanding manager to do so, and Simeone is that manager in Europe at this time. He has continually done it.”

Simeone and Wenger will go toe-to-toe at the Emirates Stadium on Thursday in the first-leg of the Europa League semi-final, before tackling each other again in the reverse leg seven days later.