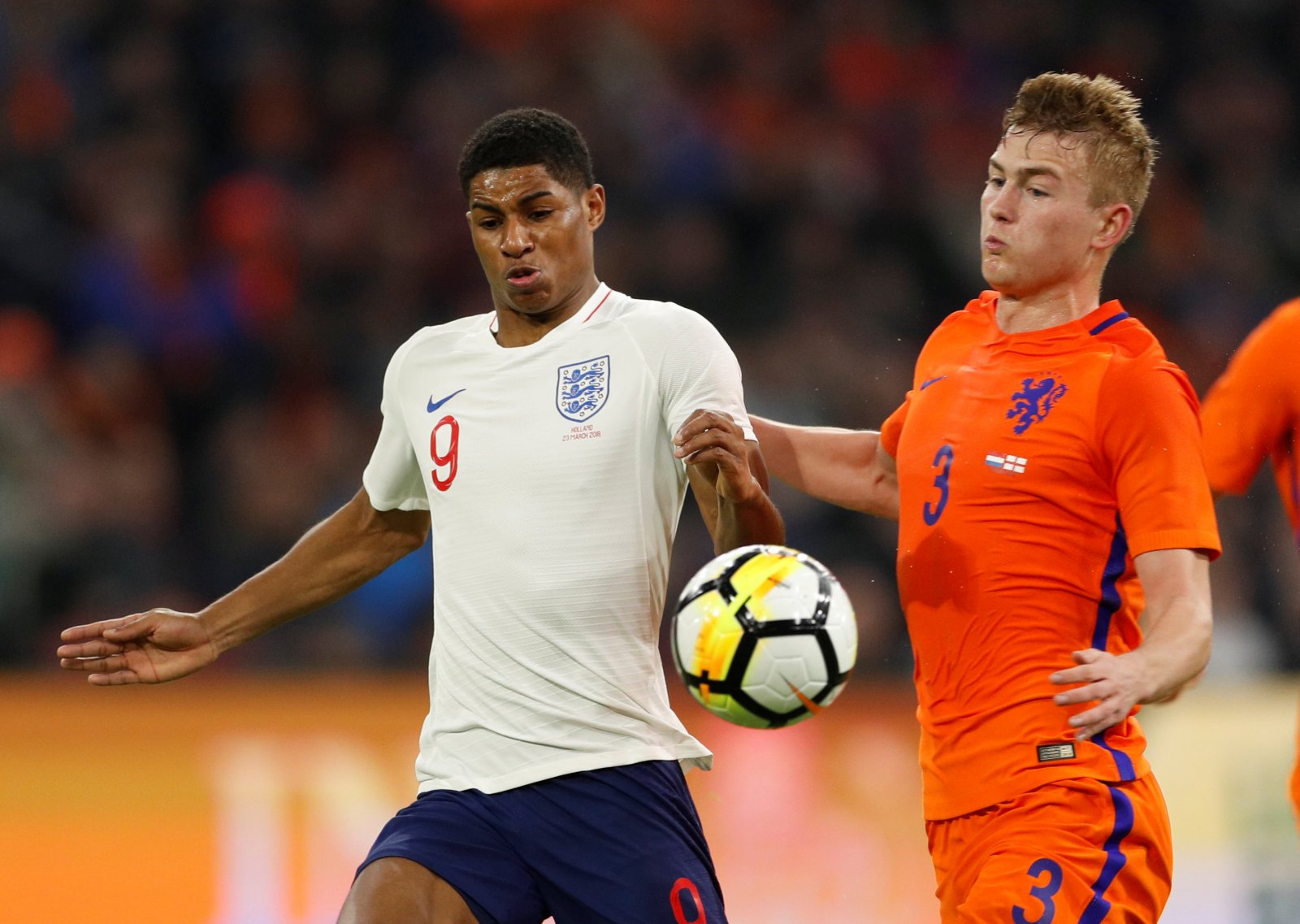 Arsenal are set for a host of changes this summer and one pundit believes the Gunners should launch an ambitious move to land a target from their Premier League rivals.

Arsene Wenger’s side are seeking further additions to their squad and, having lost Alexis Sanchez to Manchester United in January, are in the market for another top-class match winner.

Remarkably, Micky Quinn believes that Arsenal would be a perfect fit for Red Devils outcast Marcus Rashford, who has struggled to earn consistent opportunities at Old Trafford during Jose Mourinho’s reign and is now being urged to make a transfer.

Speaking to TalkSport, Quinn claimed Rashford would walk into Arsenal’s side:

‘I think he’s gotta go He’s not a first choice for Jose Mourinho. He is not first choice. The kid is one of the most exciting players we’ve seen in a Manchester United shirt – I’ve got to say that.’

‘He scores goals – you saw the two he scored against Liverpool, two fantastic goals cutting in from the left. If he wants to be a regular, I don’t think it’s with Jose Mourinho. Lukaku is the first choice on the pitch.’

‘Arsenal he’s walk in there. [Pierre-Emerick] Aubameyang is ok but he can play as a three can’t he, like Liverpool.’