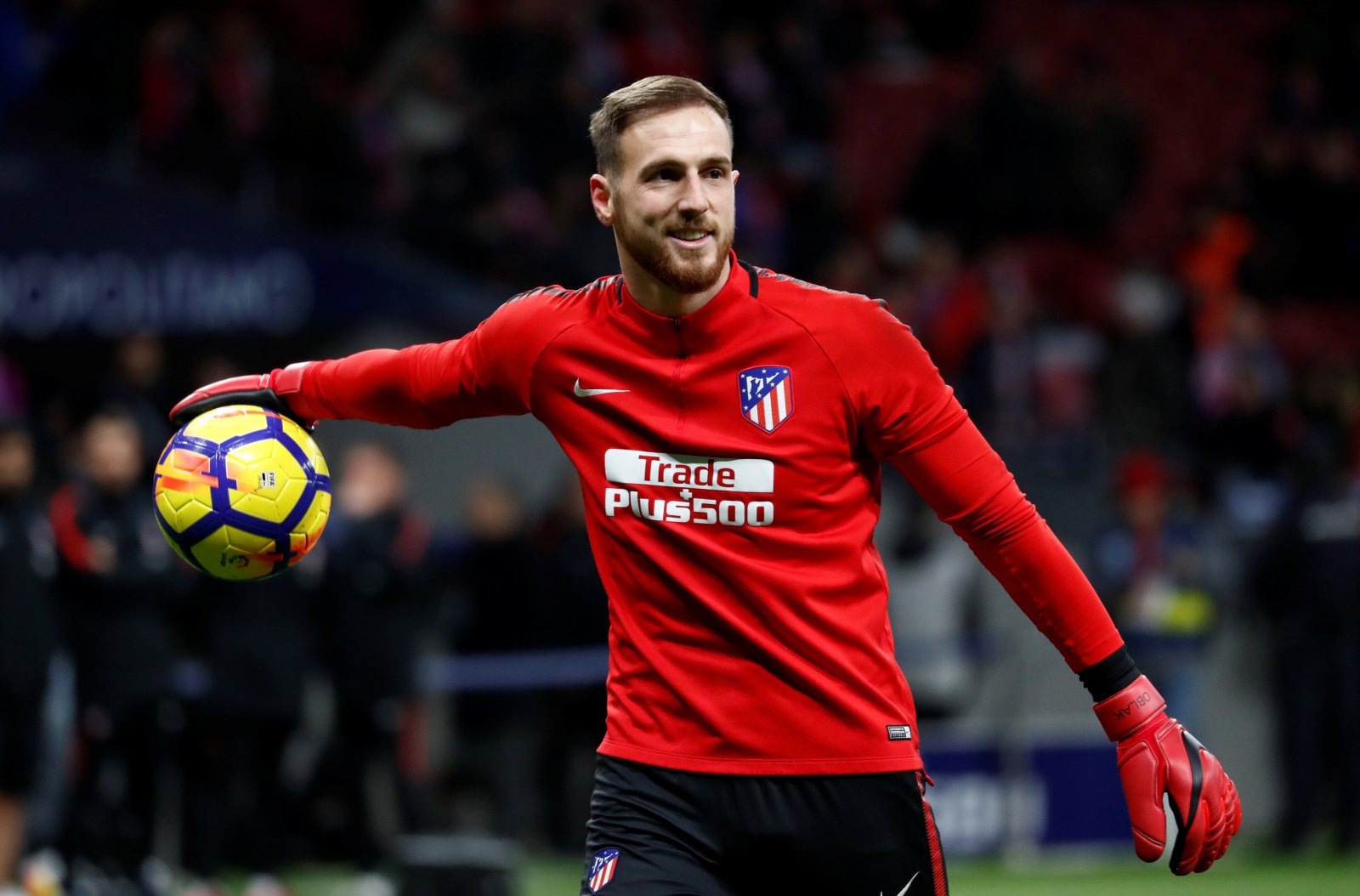 Arsenal are facing a major rebuild this summer and a key area of the Gunners focus will be between the sticks, as new head of recruitment Sven Mislintat seeks an upgrade on Petr Cech and David Ospina.

A host of names have been linked with a move to the Emirates Stadium but none are more exciting than Atletico Madrid’s Jan Oblak, who has widely been tipped to make a stunning move to the Premier League this summer.

However, Spanish outlet Mi Otra Liga state Arsenal are not the only English side in the running for Atletico’s 25-year-old Slovakian stopper, as they claim high-flying Liverpool could also look to activate the player’s £88m release clause.

Jurgen Klopp’s side are in the market for a new goalkeeper this summer, with Simon Mignolet poised for an extra and Loris Karius struggling to find consistency, and the offer of Champions League football next season could be decisive.

Arsenal will have to win the Europa League if they’re to return to Europe’s elite competition, which could see the Gunners go head-to-head with Atletico in the latter stages of the tournament.