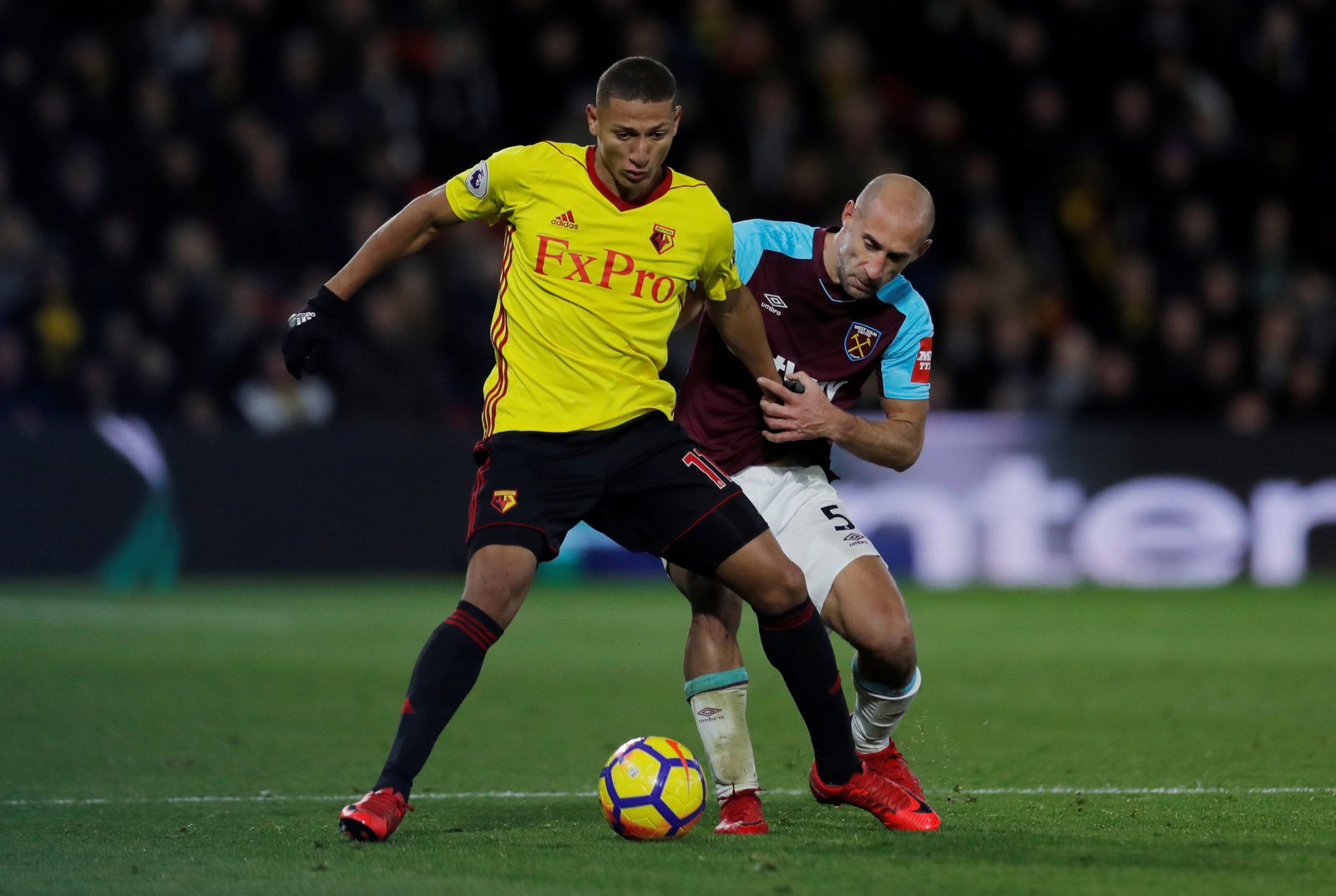 Ligue One sides Paris Saint-Germain and Monaco have joined Arsenal on a long list of clubs interested in signing Watford forward Richarlison in the summer, according to the Mirror.

The Brazilian started the season in sensational form for the Hornets, but has struggled in recent months with a goalless streak that has extended to 22 matches.

Still, it hasn’t stopped Watford from setting a hefty asking price of £40m. One of the reasons for the high price tag is believed to be the level of interest in the 20 year old.

With Chelsea and the French clubs now also in the mix, the Gunners will have to spend big to snap up the winger at the end of the season.

Whether he would be worth the investment, it’s hard to say. The Brazilian Under 20 international is still young, but his loss of form in recent months would be a major concern.

Richarlison scored five goals and provided five assists in his first 17 league games, but he hasn’t performed at at the same level since the turn of the year.