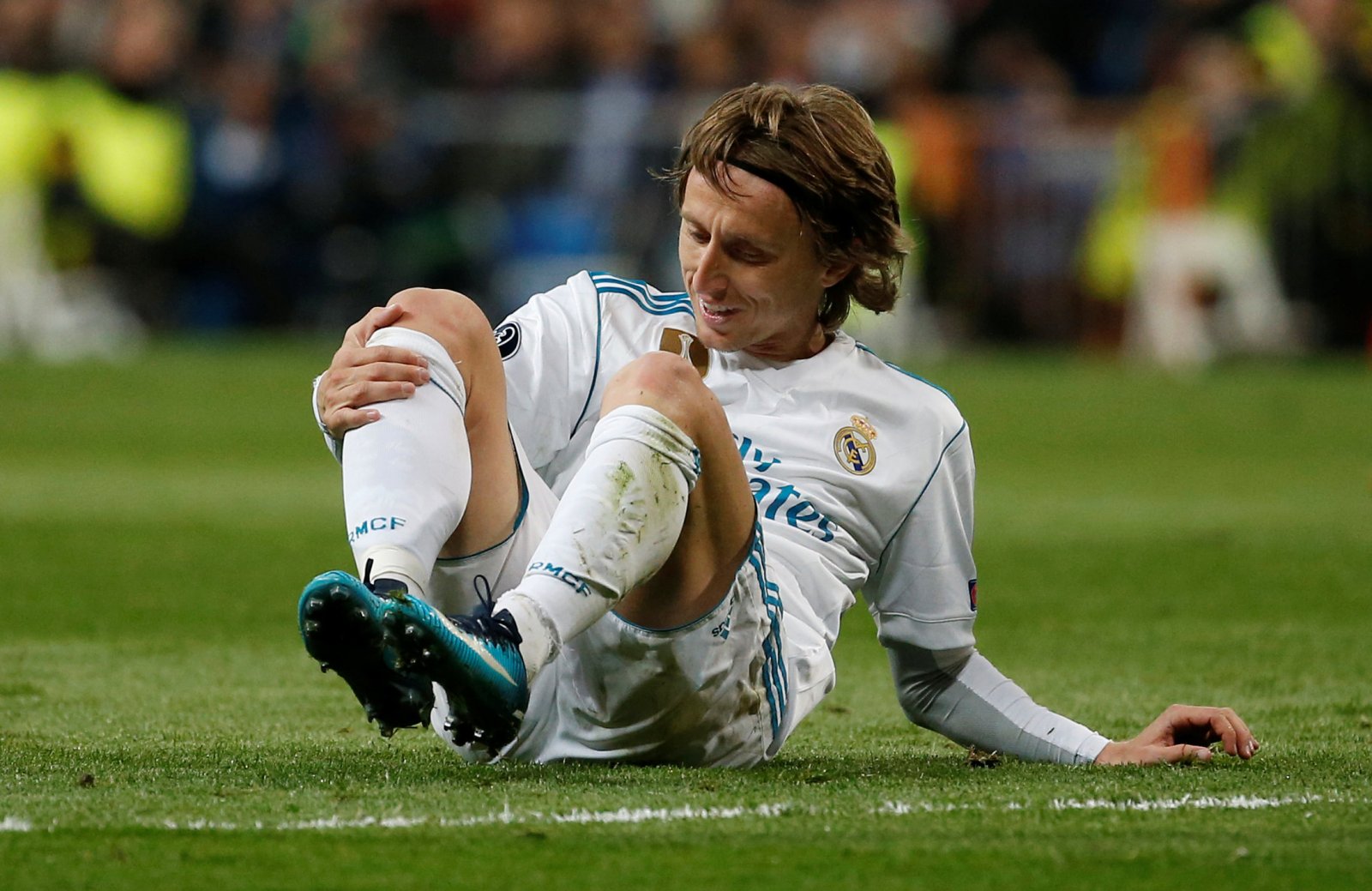 Arsenal are set for a busy transfer window at the end of the season as the Gunners will look to bolster their ranks with an injection of experience and talent, both of which could come with one impressive deal.

Spanish outlet Diario Gol states Luka Modric will leave Real Madrid this summer and Arsenal are fighting to bring the former Tottenham Hotspur man back to the Premier League, although they’ll face competition for his services with Liverpool.

The three-time Champions League winner is seeking a new challenge after six years at the Santiago Bernabeu and the 32-year-old would present a huge boost to Arsenal’s midfield, especially with Jack Wilshere and Santi Cazorla set to leave.

A fee of around €60m is reported to be required to bring Modric to the Emirates Stadium but Madrid president Florentino Perez may negotiate that price, as he’s seeking to overhaul his squad after a woeful defence of the La Liga crown.