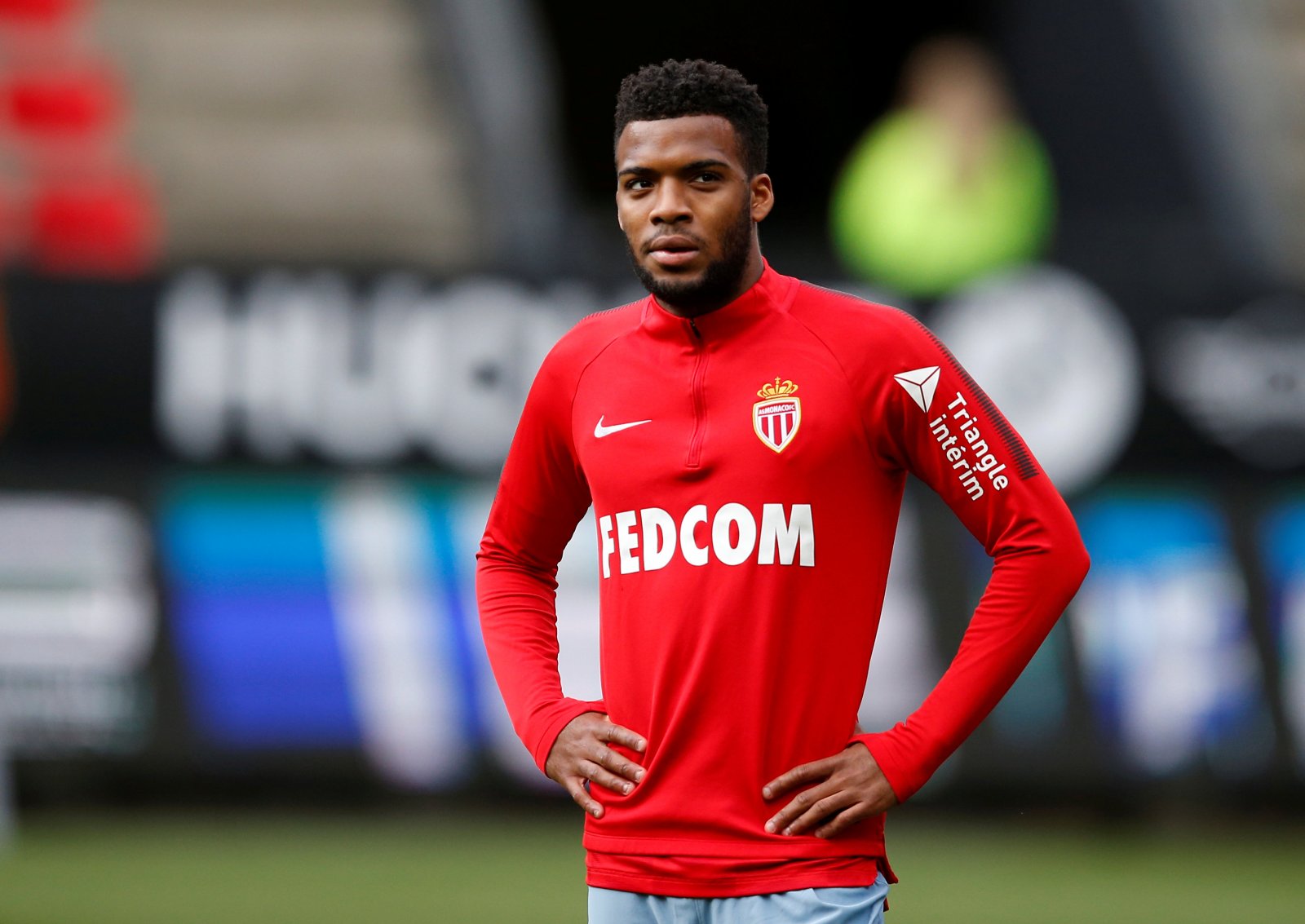 Arsenal are seeking significant changes this summer and it could lead the Gunners to return in the market for players they have eyed previously, including a top-class attacker linked with a switch to the Emirates Stadium last summer.

Arsene Wenger’s side, along with Premier League rivals Liverpool, were widely attributed with an interest in Monaco’s France international Thomas Lemar but failed to secure a deal with the French principality side.

The defending Ligue 1 champions lost 7-1 to Paris Saint-Germain on Sunday, sealing another league crown for Unai Emery’s side, and major changes could be on the cards again this summer, after a wealth of aces departed Monaco last year.

The Sun quotes Monaco president Vadim Vasilyev as suggesting that Lemar could be one of those on the way out, although his side will command a hefty price for the services of the 22-year-old- potentially in excess of £100m.

Arsenal could benefit from Lemar’s addition in attack following the loss of Alexis Sanchez to Manchester United in January but they’d have to break their club-record transfer fee for the third window in a row.