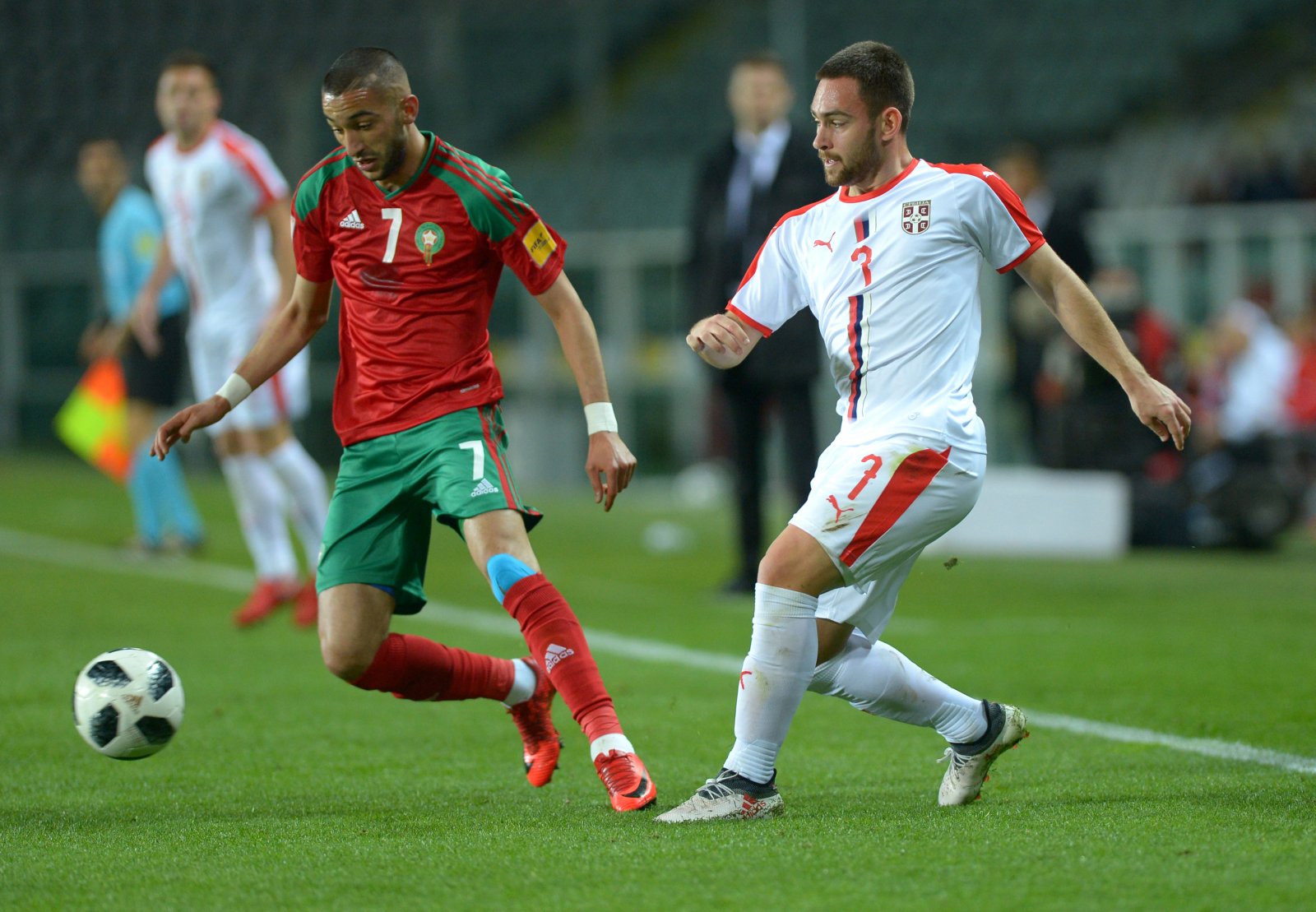 Arsenal’s search for improvements to their underperforming squad is heating up, as the Gunners prepare for a busy end to the season and are starting to identify their plans for the summer transfer window.

The loss of Alexis Sanchez to Manchester United has left a void within the final third of Arsene Wenger’s side that needs filling and Arsenal are said to have sent scouts to watch one particular target this weekend.

Portuguese outlet O Jogo states that Arsenal representatives were in attendance for Benfica’s clash with Porto at the weekend to watch Andrija Zivkovic, although the Gunners were not alone in tracking the highly-rated Serbia international.

Scouts from Manchester United, Everton, Leicester, Liverpool, West Ham, Tottenham, Aston Villa, Southampton and Swansea, watching a rate of targets, with the Red Devils also said to be eyeing for a move for Zivkovic.

The 21-year-old has been capped nine times by his nation and is poised to feature at this summer’s World Cup, where Serbia tackle Costa Rica, Switzerland and Brazil.