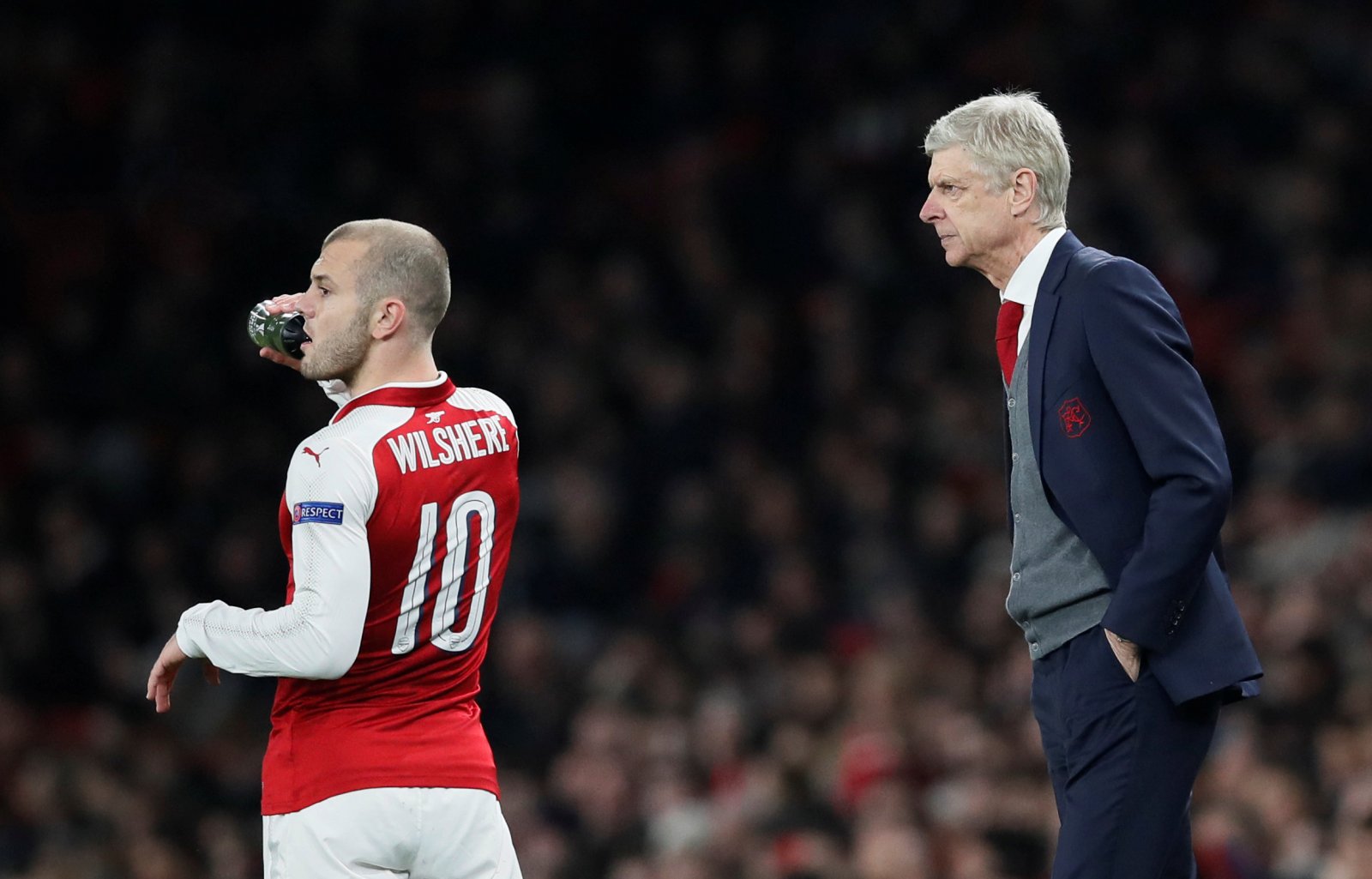 Arsenal are set for a wealth of activity in the summer transfer window but their first piece of business may occur closer to home, in the chase for a highly-rated asset.

The Gunners, along with fellow Premier League sides Tottenham Hotspur and Watford, are keen on snatching 18-year-old talent Ben Wilmot from League Two side Stevenage- with the latter already seeing a £500k offer rejected.

Stevenage are holding out for a fee in the region of £2m but a deal is set to go ahead imminently, with the club pulling Wilmot out of their squad for the weekend’s 1-0 victory away to Newport County, suggesting a sale is right around the corner.

The minnows are standing firm on their demands but have made it clear they will sell if their valuation is met, as The Daily Mirror quotes the club’s chairman Phil Wallaca as stating:

“We have made public our valuation. The closer we are getting to that the more likely it is that Ben will move.”

18-year-old Wilmot has made a total of 15 appearances for Stevenage across all competitions this season.