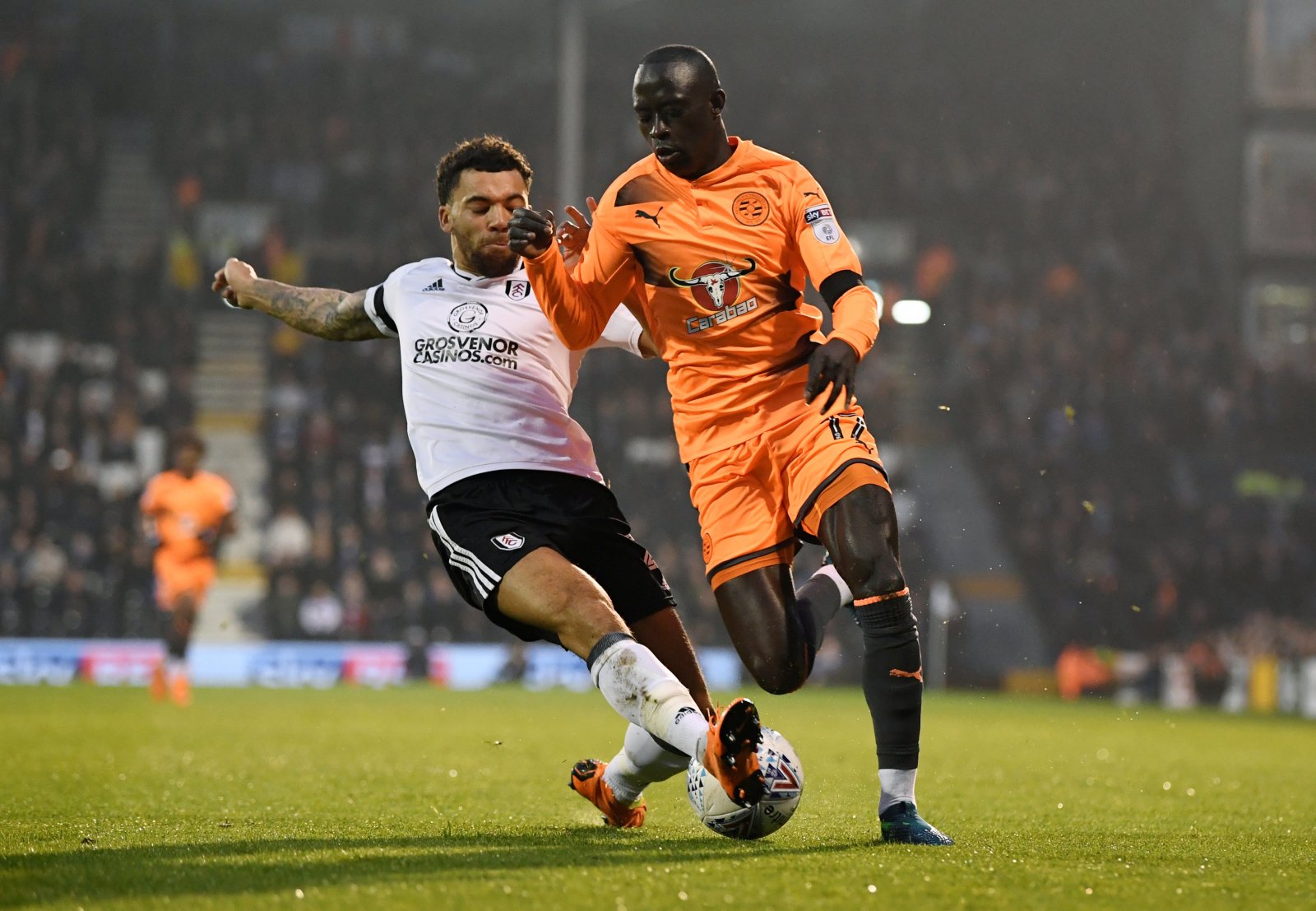 Arsenal have plenty of work to do this summer to rejuvenate their side and one of Arsene Wenger’s main areas of focus will be on his defensive lines, where the Gunners have struggled for form and consistency.

A wealth of defenders at the Emirates Stadium have attracted criticism this season and the Gunners are said to be looking to strengthen their depth in the close-season, with The Sun stating Arsenal have joined the hunt for Fulham’s Ryan Fredericks.

The 25-year-old, also a target for West Ham, has impressed in the Championship this season for the promotion-chasing Cottagers but could leave on a free transfer at the end of the season when his contract in west London comes to a close.

Arsenal are seeking competition for Hector Bellerin down the right, who has endured dips of form in recent years, and believe the ex-Tottenham man is the ideal recruit- especially as they won’t have to part with a hefty transfer sum.