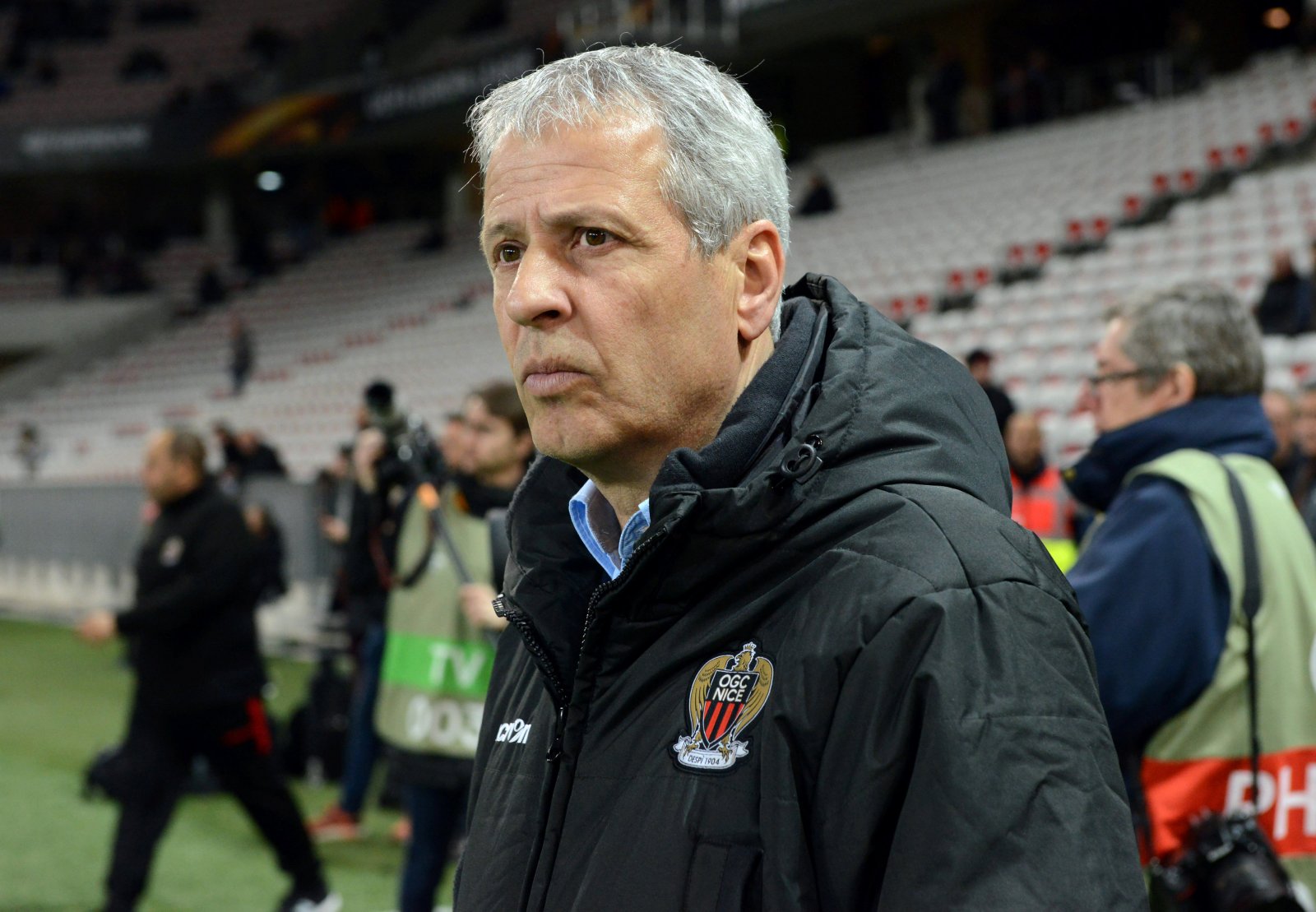 Speculation surrounding the future of Arsenal boss Arsene Wenger continues and the latest reports have put another boss at the top of the Gunners’ shortlist.

French outlet L’Equipe state Arsenal are keen on appointing OGC Nice boss Lucien Favre at the Emirates Stadium this summer, after his impressive displays during the past two seasons with the Ligue 1 side.

Favre guided Nice to an unexpected third-place finish in Ligue 1 last season, securing European football on the south coast of France, adding to his impressive achievements previously in the Bundesliga with Borussia Monchengladbach.

Perhaps Favre’s biggest success with Nice is the transformation of Mario Balotelli from media bad boy to in-form striker, as the Italian has scored 22 goals across all competitions this season to hand himself the chance at redemption.

With Nice sat seventh this campaign though, 33 points off their total from last year, Favre may have guided the French side as far as he can and may be open to a move to Arsenal this summer.