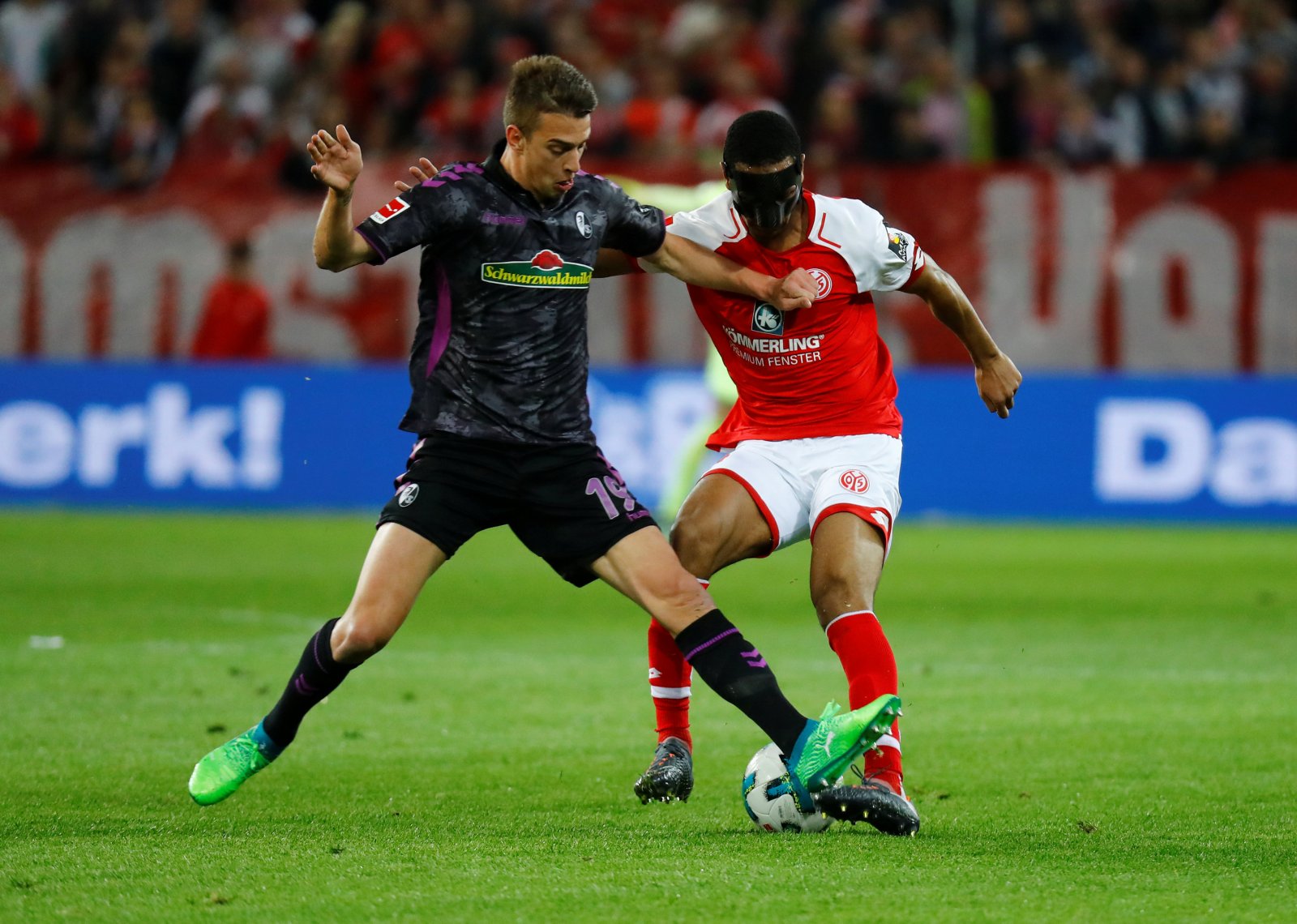 Arsenal are set for a major overhaul this summer and the Gunners are linked with moves for defensive reinforcements, after struggling for consistency at the back this season.

Per Mertesacker is due to retire and take a role with the academy at the end of the campaign, while the futures of Laurent Koscielny and Shkodran Mustafi remain uncertain due to their age and recent form respectively.

According to The Telegraph, that has led Arsenal to target a move for 21-year-old Mainz defender Abdou Diallo, with the report stating the Gunners are keeping tabs on the young central defender.

The Bundesliga defender is on a list of defensive targets for Arsenal, alongside West Brom captain Jonny Evans, and the search for new recruits is underway despite the Gunners also searching for a replacement for Arsene Wenger.

Arsenal want to secure a successor to Wenger swiftly ahead of a busy summer window, where any new boss may have to work with restricted funds.