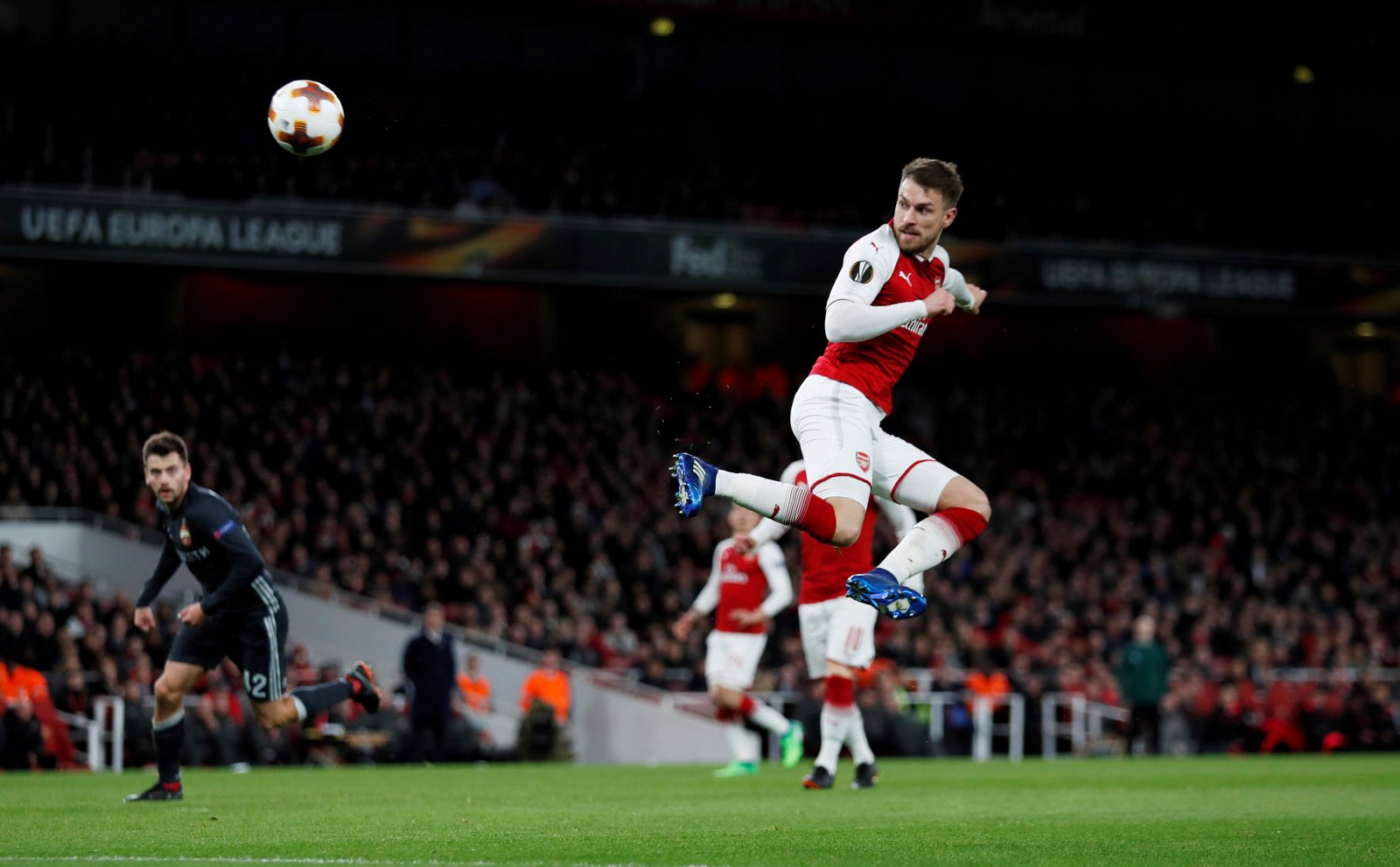 Arsenal are gearing up for the most important two weeks of their season, as Arsene Wenger’s side prepare to go head-to-head with Spanish giants Atletico Madrid in the Europa League semi-finals.

The Gunners’ poor domestic form this season means that winning the Europa League final in Lyon next month is the only route for the north London side back into the Champions League but the task on hand against Diego Simeone’s side is a stern test.

However, Arsenal will be encouraged by a wealth of injury boosts ahead of next week’s first-leg at the Emirates Stadium as Football.London reports that Aaron Ramsey, Jack Wilshere and David Ospina are all set to be fit for the clash.

Ramsey, who has scored four goals in four European appearances this season, missed the weekend’s defeat to Newcastle whilst Wilshere, rapidly approaching the end of his contract in north London, also missed the trip to Tyneside.

Ospina has been Arsenal’s first-choice during the Europa League this season but missed the two quarter-final clashes with CSKA Moscow.