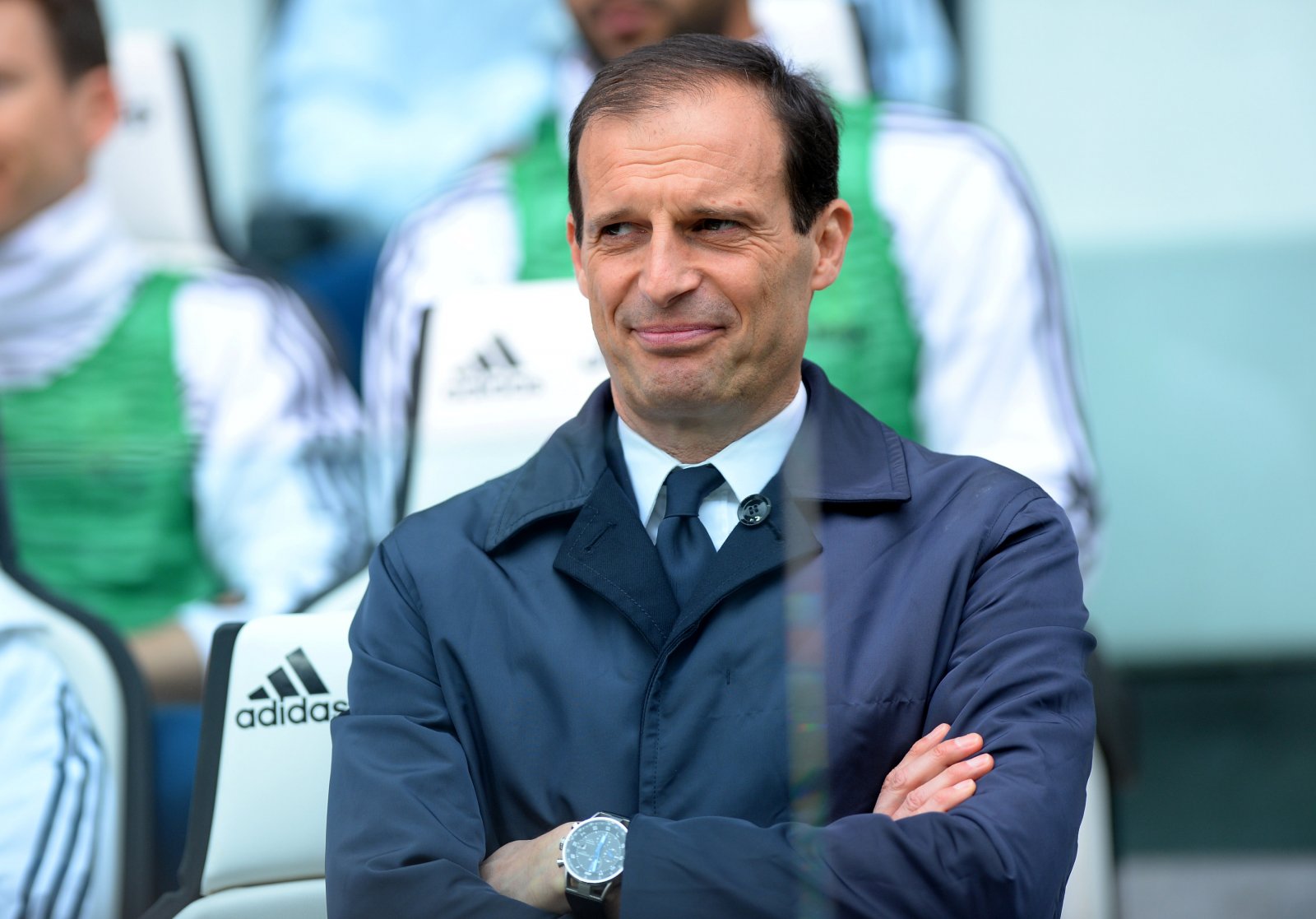 Arsenal are set for wholesale changes this summer after another disappointing campaign and it could see the end of long-serving boss Arsene Wenger, regardless of whether the Gunners enjoy Europa League success.

Sunday’s defeat to Newcastle United left Arsenal as the only side within England’s top-five leagues without a point away from home in 2018, whilst it also ended any outside hopes of the north London side securing a top-four Premier League finish.

Therefore, plenty are calling for changes in the club’s management this summer and The Sun reports a huge boost for the Gunners, stating that Juventus boss Max Allegri is learning English as he prepares for a move to England.

Significantly, it’s also claimed that the Italian boss would prefer a move to the Emirates Stadium over a possible move to join London rivals Chelsea, who are also poised to be on the market for a new leader this summer.

Allegri has spent his entire managerial career so far in Italy but recently confirmed his next job would be abroad.