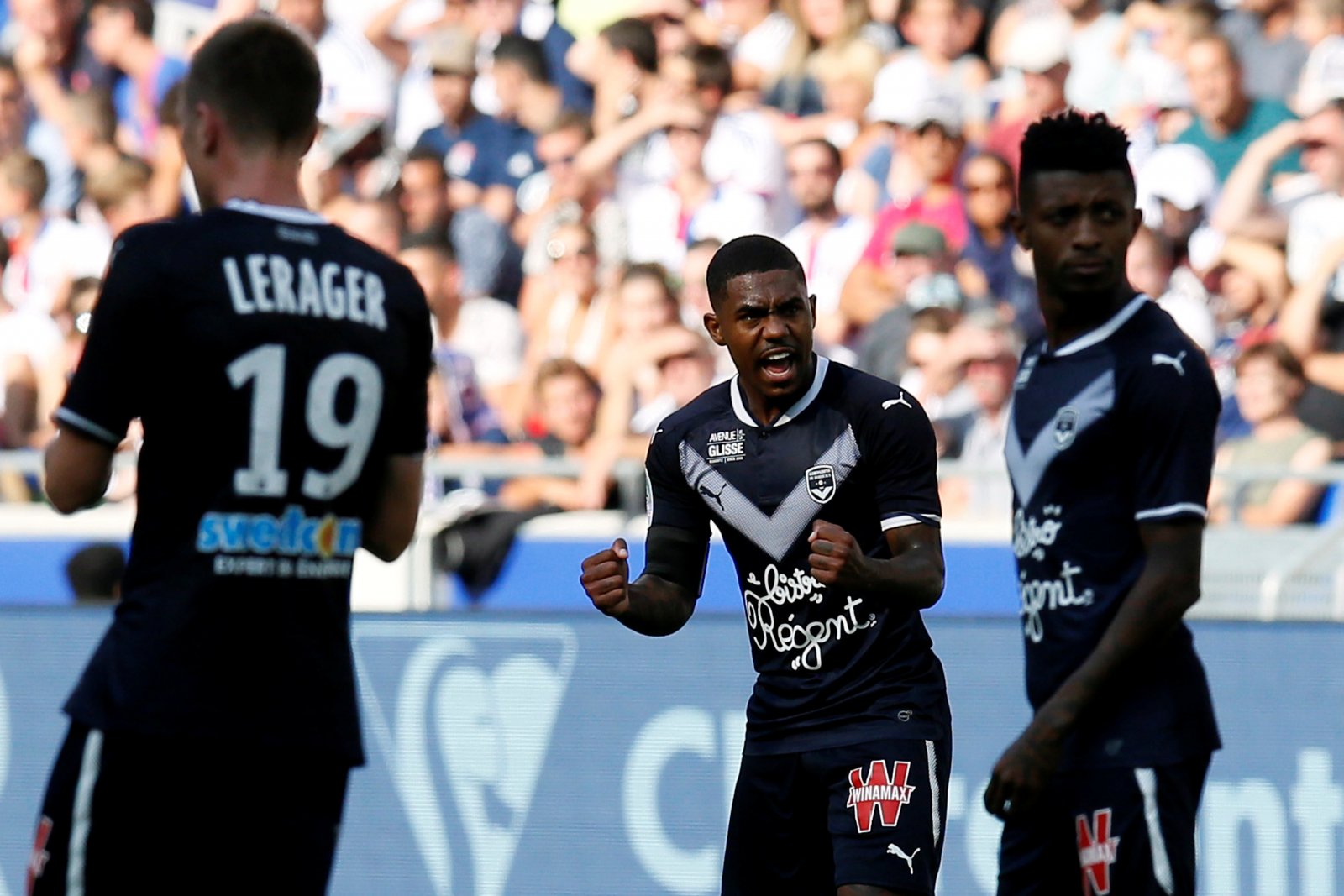 Arsenal have been handed a blow on the transfer market in the chase for a long-term target, as he’s opened the door for a monstrous move to one of Europe’s top sides.

The Gunners have been linked with the services of Bordeaux sensation Malcom since the January transfer window, after losing Alexis Sanchez, but their hopes of securing a deal for the Brazil ace have been handed a significant blow.

‘PSG is the dream too. It’s great [to play for] clubs that will always play at a high level; in the Champions League, winning the championship. I know there have been conversations.’

Rated at around £44m, Arsenal baulked at his asking-price in January but the need for boosts within the squad has risen significantly since the turn of the year, as the Gunners stand as the only side within England’s top-five leagues yet to pick up a point away from home in 2015.