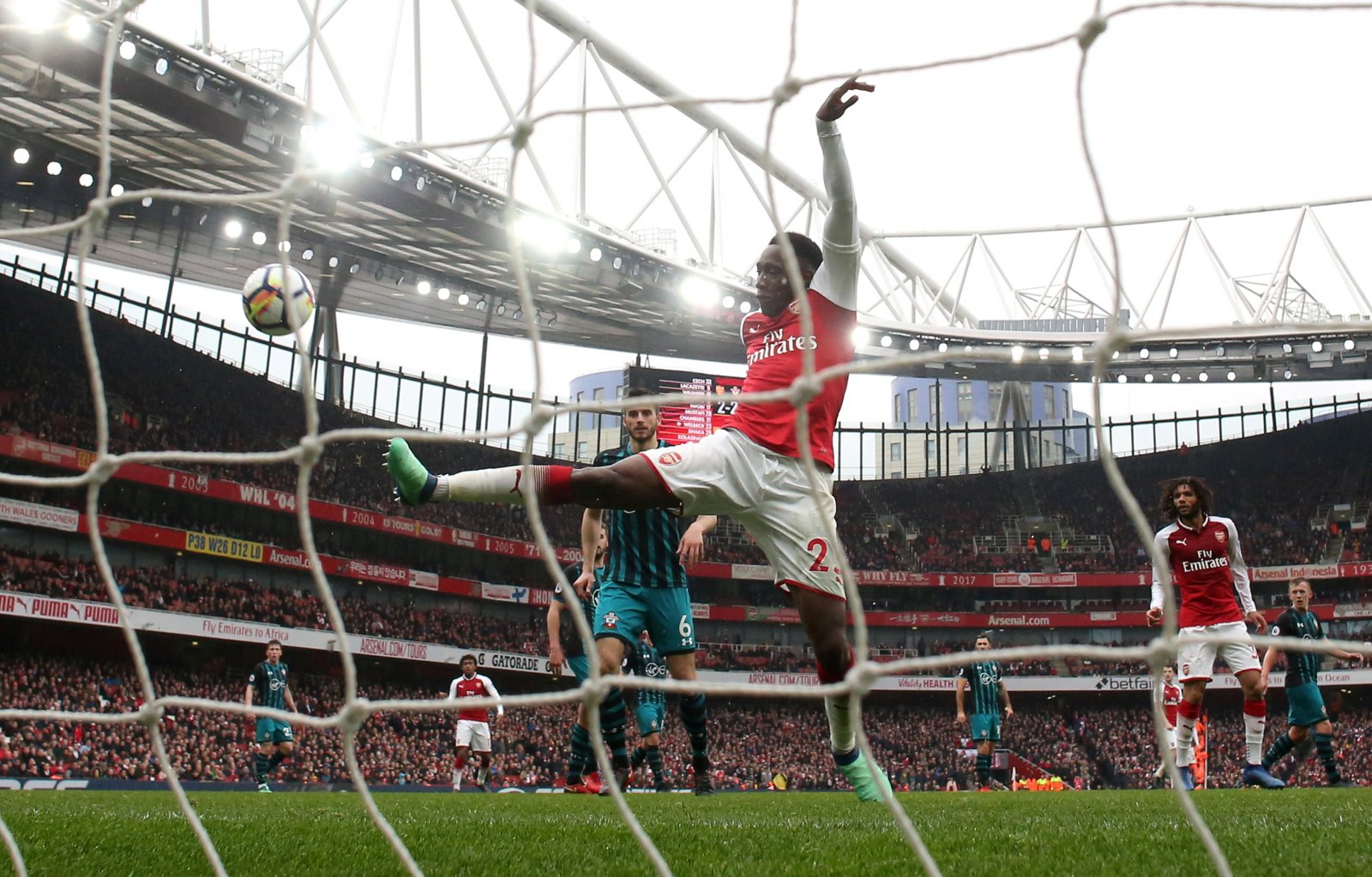 Arsenal are set for an active transfer window at the end of the season and the midfield areas of the squad are likely to be focused on, given the uncertainty of a number of player’s futures.

The Gunners look increasingly likely to lose both Jack Wilshere and Santi Cazorla at the end of their current deals in just a few months time, leaving holes within the squad that the north London giants need to fill.

As such, a number of names are being linked with a move to the Emirates Stadium and Portuguese outlet O Jogo reiterates Arsenal’s interest in Benfica youngster Joao Felix, who has attracted the Gunners’ interest for a while.

The 18-year-old is yet to make a senior appearance for the Portuguese giants and has a whopping £52m release-clause, although it’s indicated Benfica are prepared to listen to offers worth around the £35m mark.

However, Arsenal face fierce competition for the teenager’s signature as Manchester United, Manchester City, Paris Saint-Germain, Monaco and AC Milan all keen on his services.