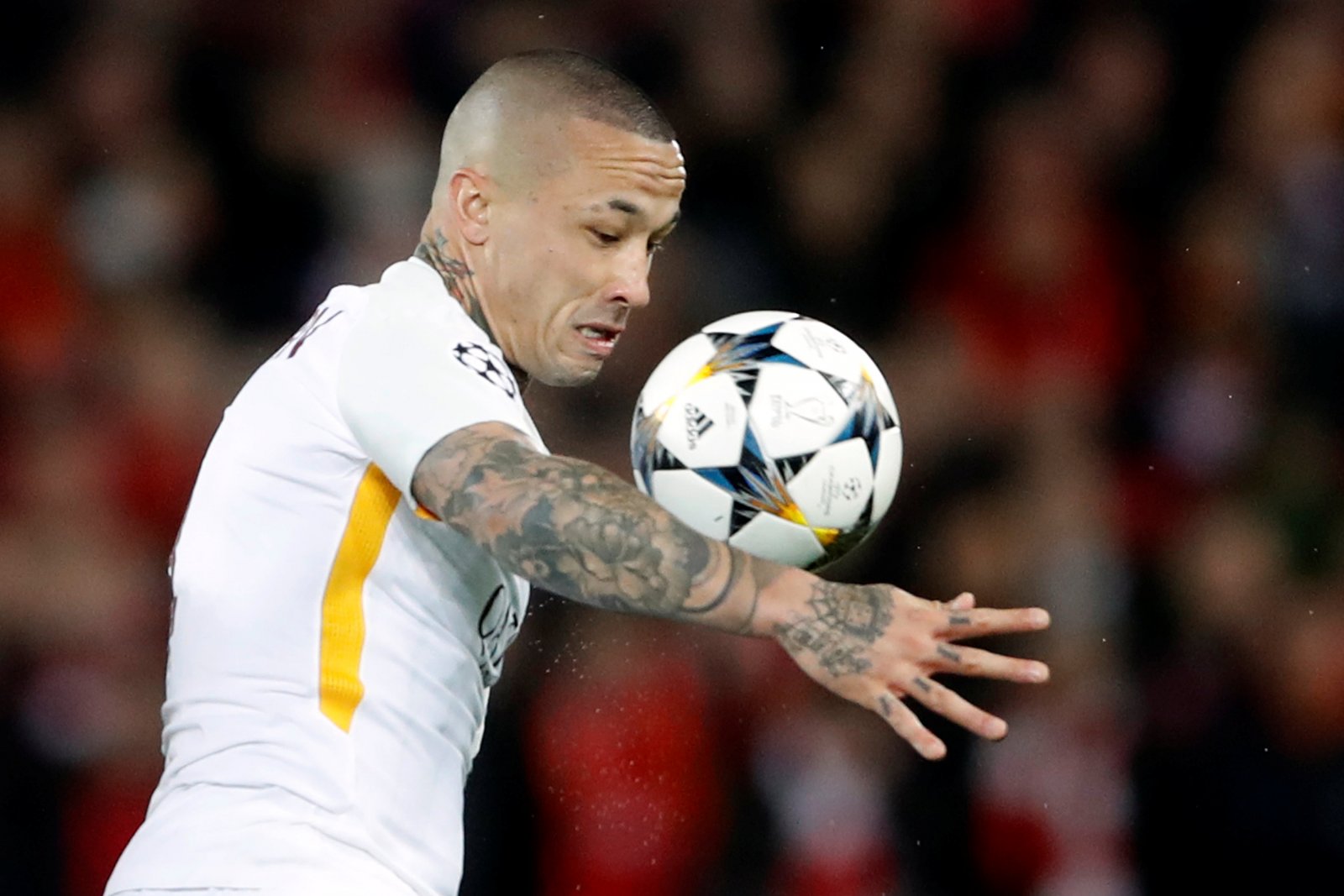 Arsenal are entering a new era at the end of the season and a wealth of changes are set to occur at the Emirates Stadium, both on and off the field in north London.

The Sun states former Barcelona boss Luis Enrique is currently the favourite to take charge at the club this summer and he’s eyeing Roma ace Radja Nainggolan as a major summer signing, as he seeks to spark his revolution in England’s capital city.

Nainggolan has long been linked with a move to the Premier League and both Chelsea and Manchester United are keen on a swoop for the Belgium international, who could command a fee of around £45m this summer if he’s to leave the Champions League semi-finalists.

Roma could be forced to sell to balance their books this summer and the 29-year-0ld is identified as a prime target for Arsenal, who need midfield reinforcements this summer following the expected departures of Jack Wilshere and Santi Cazorla.