Arsenal decide against moving for Premier League star this summer 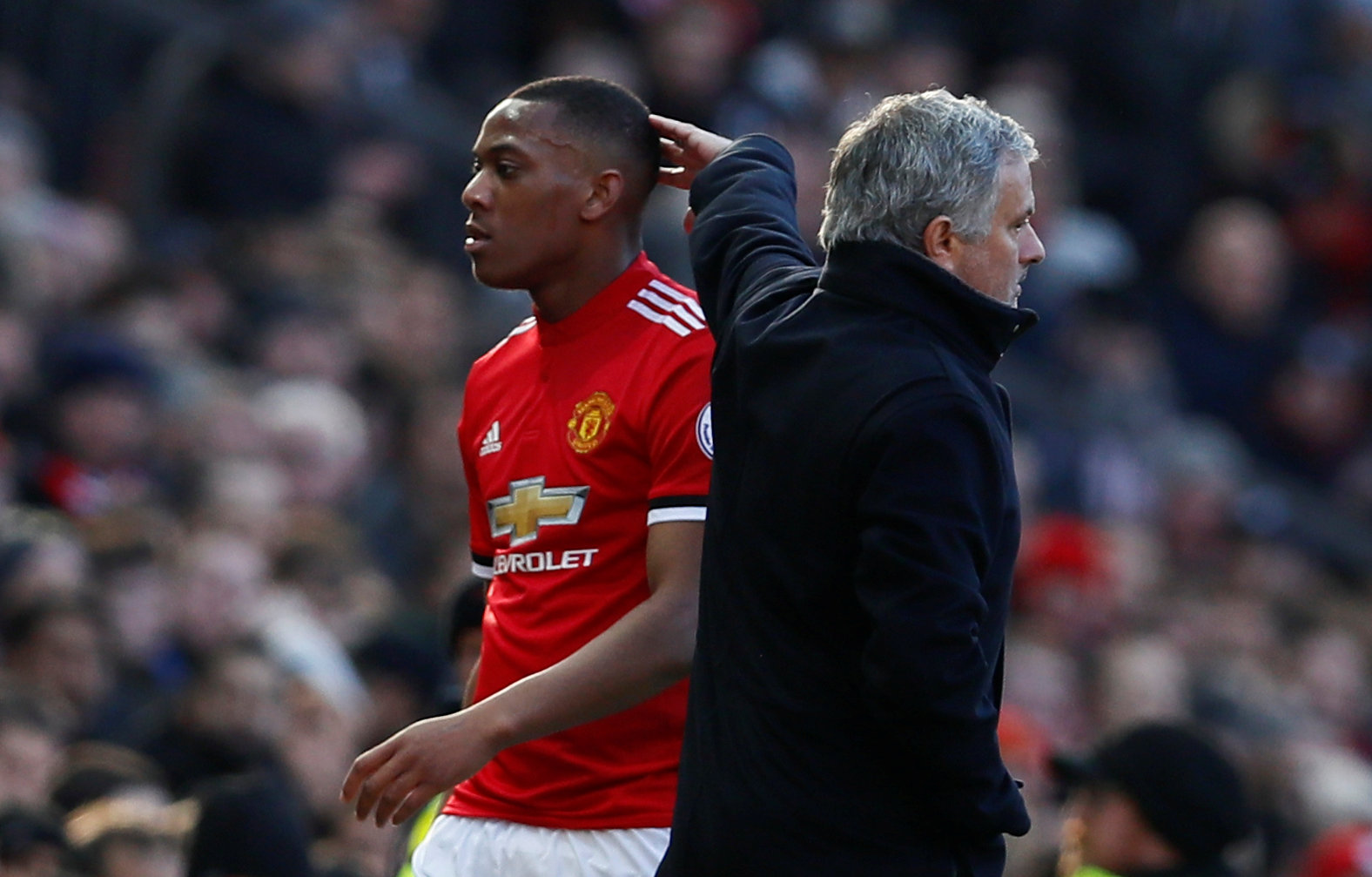 Arsenal have plenty of work to do in the summer transfer market and a number of interesting reports have already risen in the media, naming a host of players that the Gunners could make a move for this summer.

One of those attracting widespread interest in the market is Manchester United’s France international Anthony Martial, who reportedly wants to leave Old Trafford after growing frustrated with his lack of first-team opportunities.

Speculation has suggested that Arsenal are one of the sides eyeing his services, potentially securing revenge after losing Alexis Sanchez to the Red Devils in January, but fresh reports now claim that the Gunners won’t make a move.

The Evening Standard says Arsene Wenger will turn down the chance to move for his compatriot as he’s eyeing additions in other areas, with the priorities lying in goal, central defence and in the heart of midfield.

Arsenal are therefore keen to avoid a bidding war for Martial, who’s rated at around £60m, leaving the likes of Juventus, Atletico Madrid, Inter Milan and Barcelona to battle it out.