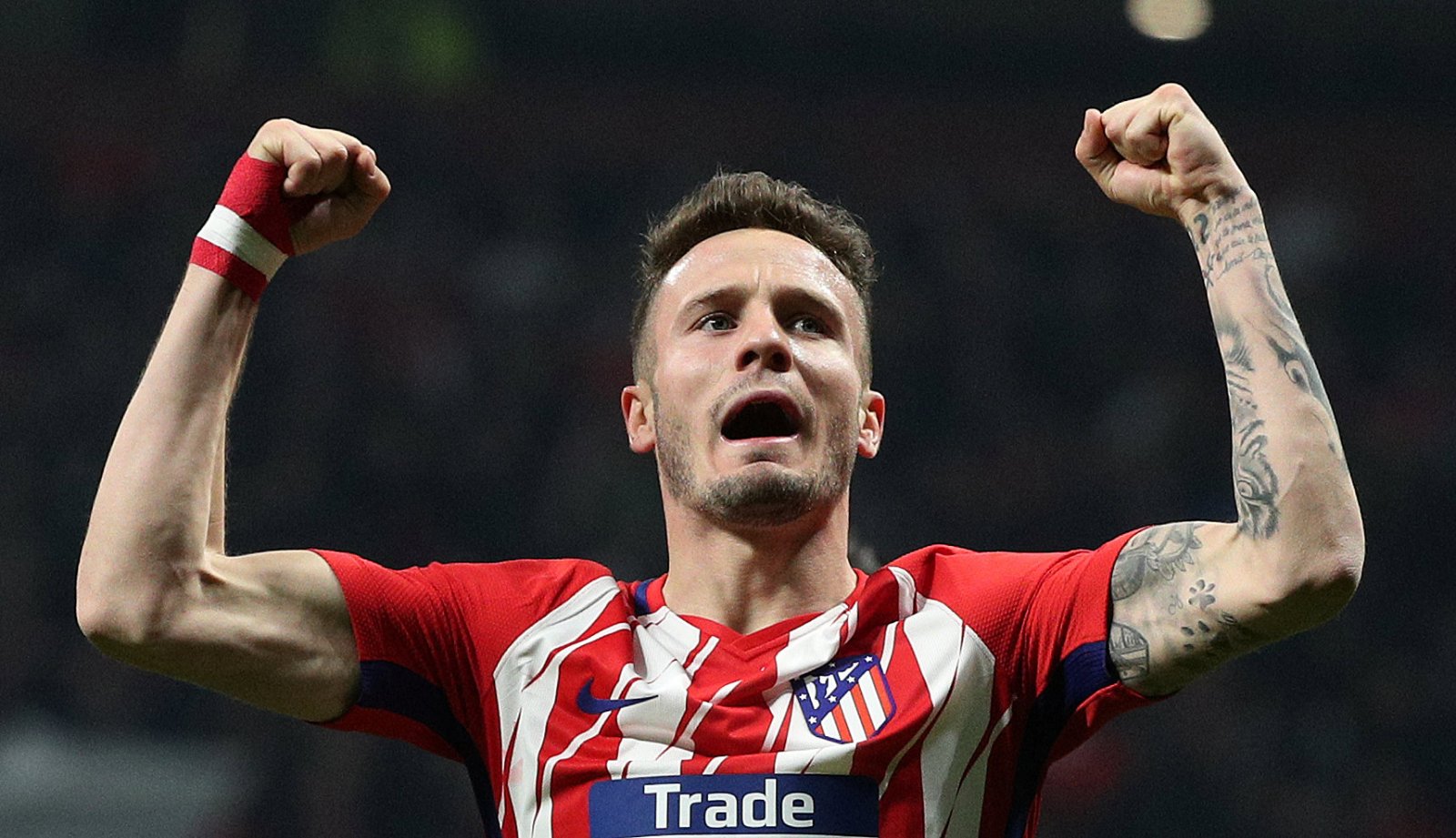 Arsenal have had their interest in Atletico Madrid central midfielder Saul Niguez knocked back by the Spanish club, according to AS.

The Spanish newspaper report it isn’t the first time that the Gunners have looked to sign the 23 year old, but they have been told in no uncertain terms that the player is not for sale.

Saul signed a new nine year contract only back in July and has a release clause of €150m (£131m), with Atletico having no intention of letting the player leave.

Arsenal are said to be looking at potential signings to revamp the squad in the summer with the Spanish international being seen as a potential option, but the midfielder is firmly committed to staying in Spain despite interest from Italy as well as England.

This season, Saul has scored six goals and provided five assists in 46 appearances, and is an integral part of manager Diego Simeone’s first team plans.