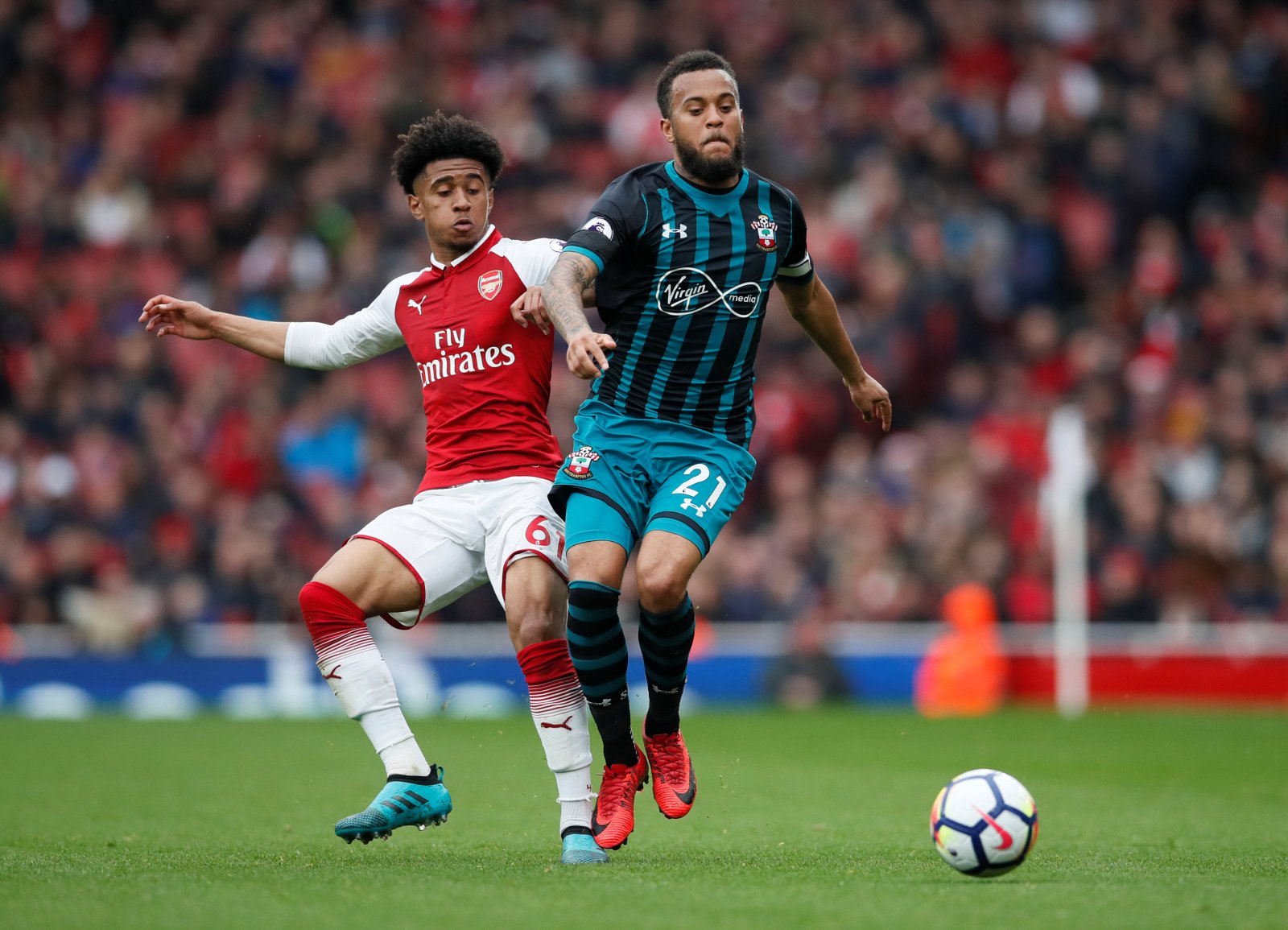 Arsenal’s contract situations in recent years have attracted a wealth of criticism, with the Gunners forced to sell Alexis Sanchez to Manchester United ahead of the expiration of his deal this summer, whilst the north London side are poised to lose both Jack Wilshere and Santi Cazorla for nothing.

A huge boost was provided earlier this season though, with Mesut Ozil extending his contract at the Emirates Stadium, and another significant boost is set to be handed to the squad following another new deal.

Speaking to Sky Sports after making his full Premier League debut in last weekend’s 3-2 win over Southampton, Reiss Nelson revealed he’s close to extending his deal with the Gunners.

“It is a big achievement to sign for a big club like Arsenal so I’m just delighted with the contract and hopeful that I can sign it soon. I did set one target – to make my first-team debut. I have done that, I have had 15 appearances.”

“A Premier League start was on the cards but I think I need to score, that is the only one I haven’t achieved so fingers crossed I can get a cheeky goal before the end of the season.”

“I think a first-team start in the Premier League at a high level like this is always a step forward. I’ve just got to thank the boss and all my team-mates around me, pushing me and making me work harder and harder.”

The 18-year-old’s breakthrough campaign has seen him feature in all of Arsenal’s Europa League group stage matches earlier this season, whilst he’s also earned opportunities in the FA Cup and Carabao Cup.