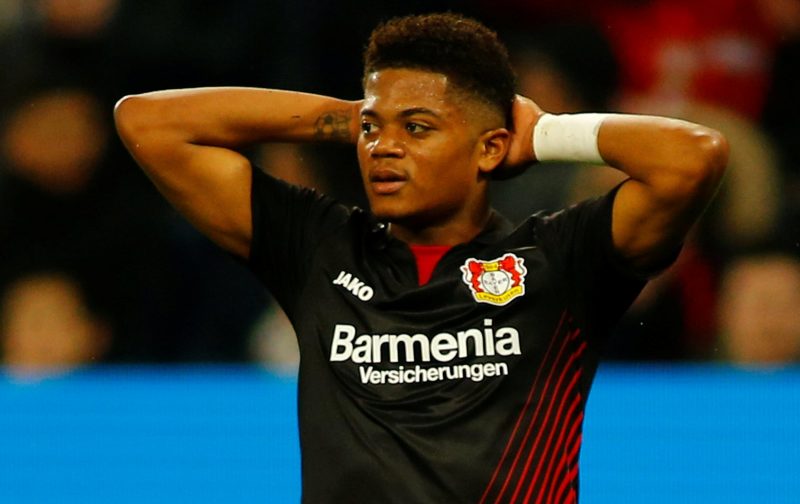 Arsenal have shown their intent in recent transfer windows by heavily investing to improve their attacking options, landing Pierre-Emerick Aubameyang and Alexandre Lacazette on club-record deals, as well as drafting in Henrikh Mkhitaryan.

We’re still waiting to see how that trio fits in fully, with Lacazette currently injured and facing a fight with Aubameyang to lead the line, but those additions have handed World Cup winner Mesut Ozil the keys he needs to shine in the final third- and helped persuade him to extend his contract.

However, the loss of Alexis Sanchez in January has left a hole on the left-side of the Arsenal attack, where neither Alex Iwobi or Danny Welbeck have impressed, and Lacazette’s injury means we haven’t seen whether he or Aubameyang could be utilised in that area.

If Arsenal elect to push for a more natural player on the left-side, then movement in the summer transfer window is likely and the Gunners have plenty of exciting options to consider- as these five potential recruits stand-out as sensational targets.