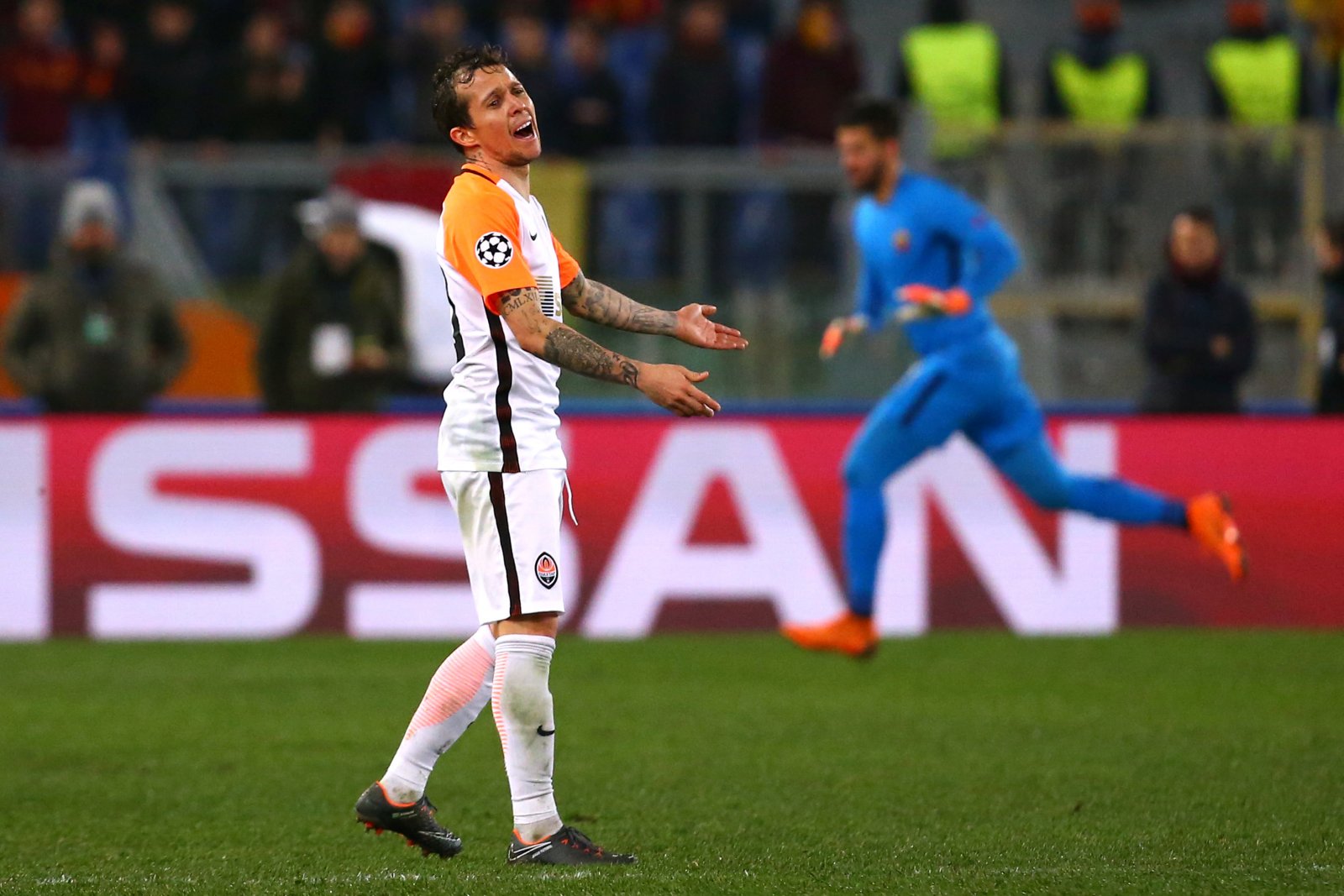 The Brazilian has earned a stellar reputation in Ukraine with Shakhtar Donetsk and has now spoken about his future following this week’s Champions League exit at the hands of Roma, where he stated he’s looking to move to a top side this summer.

Bernard, 25, is regarded to be one of Arsenal’s prime targets to fill the void left by Alexis Sanchez’ departure in January and would certainly appeal to the South American. Shakhtar would demand a high price for his services, although Arsenal would find it affordable.