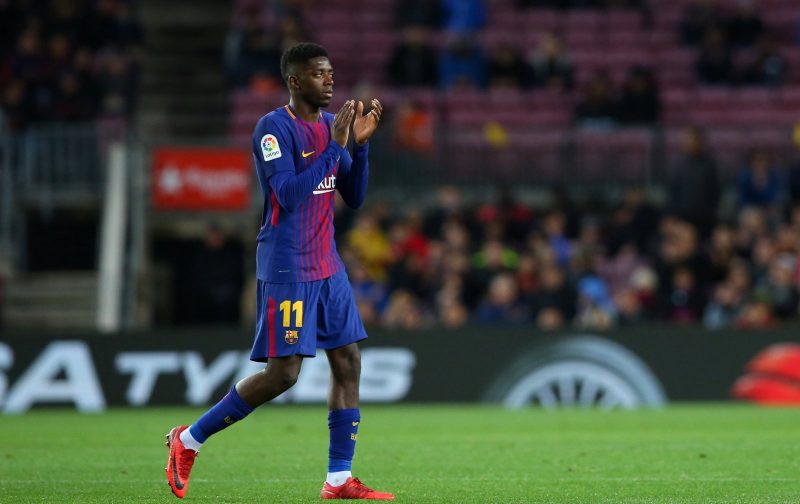 Arsenal are set for a major recruitment drive this summer as they seek to return back to the top-tier of the Premier League, with the Gunners looking increasingly likely to miss out on Champions League football yet again.

The only option for Arsenal to return to Europe’s elite competition is to win the Europa League, which will be a stern challenge despite the impressive display of the Gunners at the San Siro last week.

Remarkably, Arsenal have been mentioned as surprise candidates to land Ousmane Dembele from Barcelona this summer, despite the fact the Frenchman only signed for the La Liga leaders last year, but it still seems highly unlikely.

If Dembele’s services were to become available, Arsenal would have to splash a remarkably huge sum of money to bring the former Borussia Dortmund man to the Emirates Stadium and it would be better to consider alternatives.

As such, these three options should certainly be considered and could be secured this summer.