3 Monreal replacements Arsenal should be considering 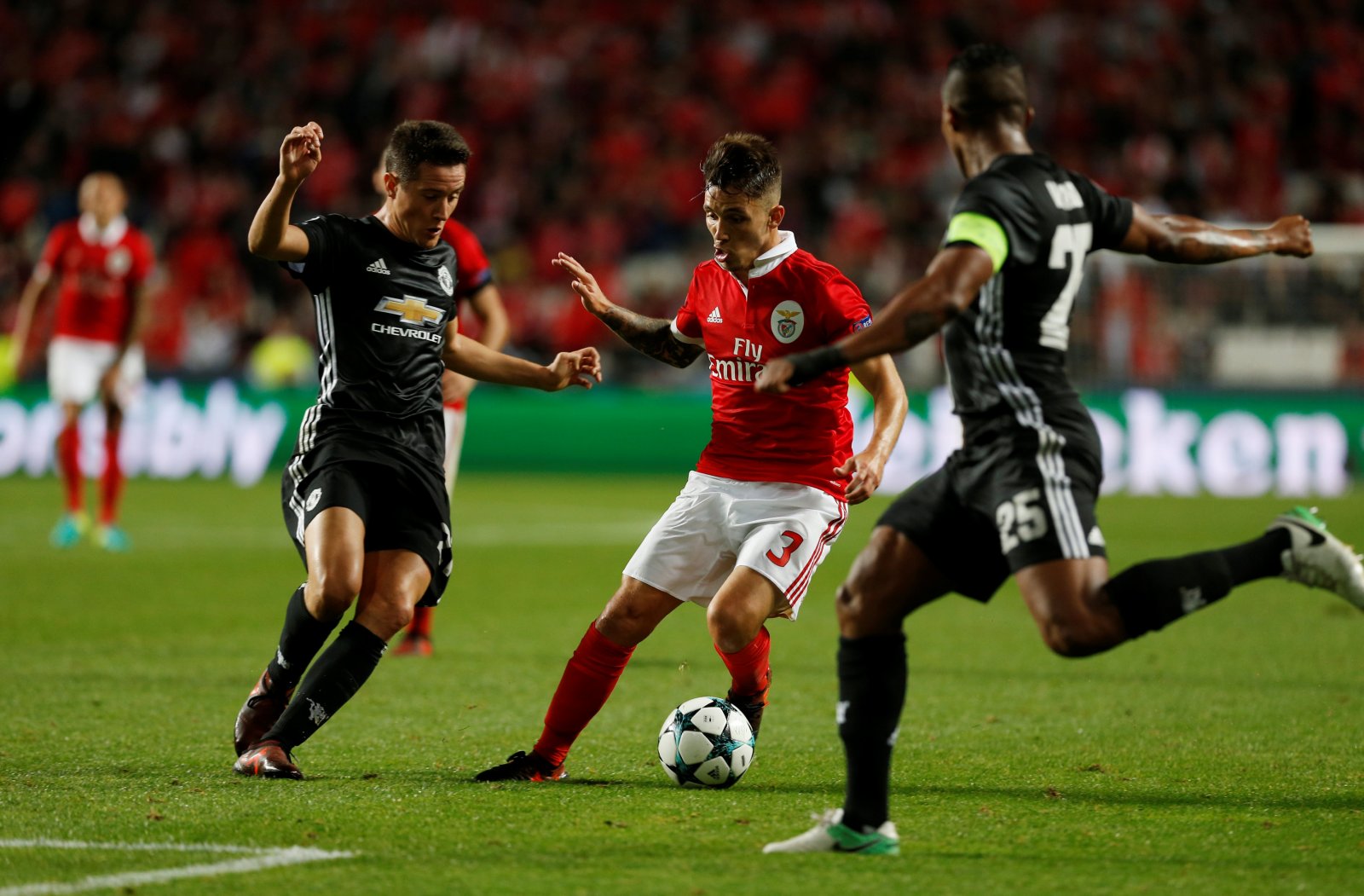 Arsenal face a major recruitment drive this summer and one of those potentially being replaced is veteran Spaniard Nacho Monreal, who has been a fine servant to the Gunners in recent years.

The former Malaga man has become a crucial part of Arsenal’s set-up once again, despite battling Sead Kolasinac for first-team, and finding a replacement is sure to be a stern challenge for the Gunners to complete.

Now 32, Monreal is well into the twilight years of his career and has spent five years in north London, making close to 150 Premier League appearances and winning three FA Cups during recent years, providing stability to an often shaky defensive line.

Given his age, finding a replacement for Monreal this summer is not too surprising, especially as Kolasinac has struggled for consistency since his arrival from Schalke, and Sven Mislintat is reported to be on the chase for a new full-back.