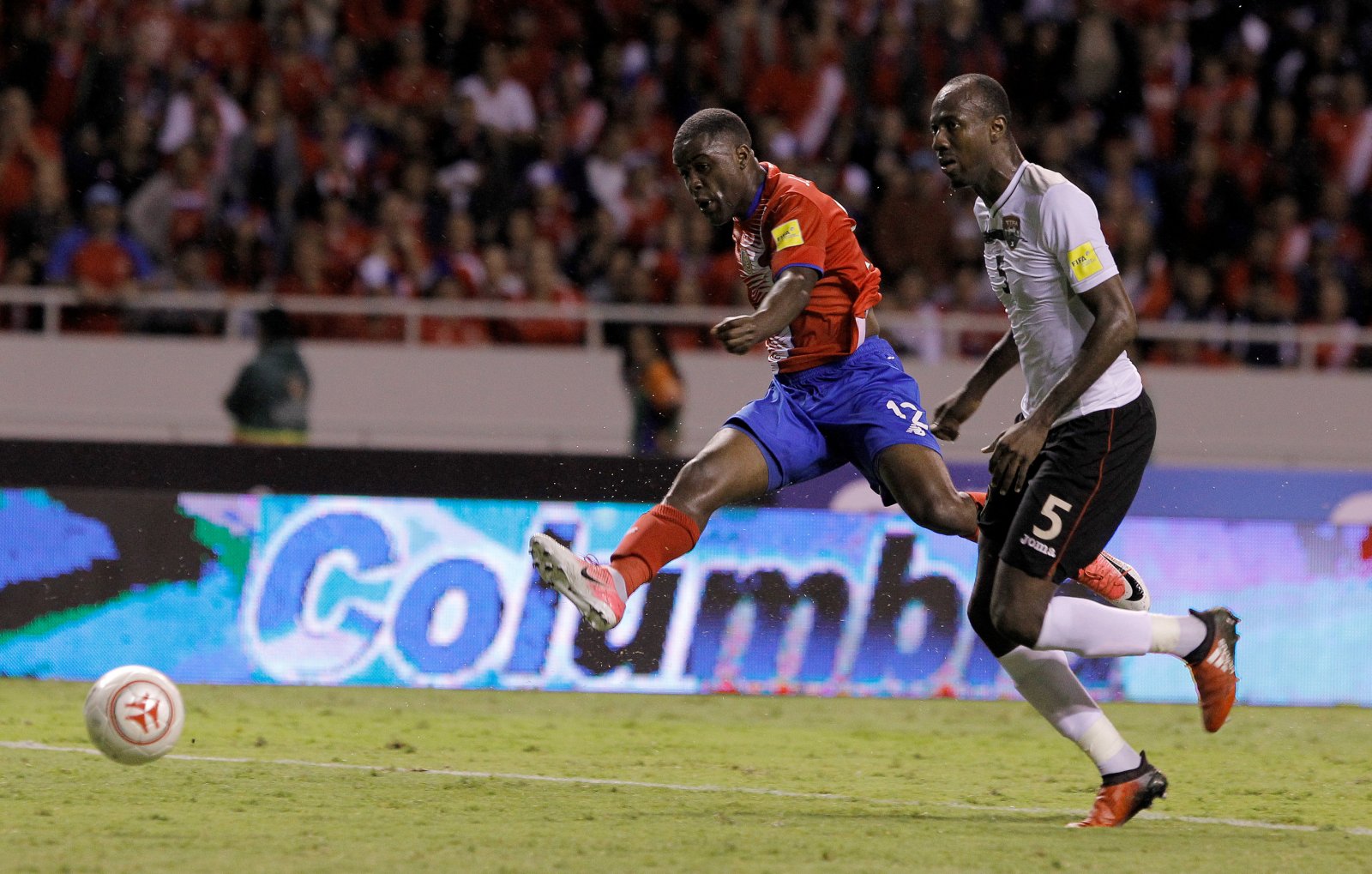 Arsenal are set for wholesale changes this summer but whilst the majority of talk will be surrounding incoming deals, there’s also likely to be plenty of outgoing activity.

Club captain Per Mertesacker is set to retire from playing and take a role with the coaching team, whilst Jack Wilshere and Santi Cazorla are both rapidly approaching the ends of their contracts this summer.

Among those who could be on the move is Costa Rican international Joel Campbell, as The Evening Standard says the attacker is keen to leave on a permanent basis after heading off on a number of loan stints in recent years.

Currently in Spain with Real Betis, Campbell has played just 40 games for Arsenal since joining as a 19-year-old in 2011 and has remarkably been sent on-loan six times during that period.

The 25-year-old has seen injury problems plague his time in Seville this season, as he’s made just three La Liga appearances, but could raise his stock this summer at the World Cup- where his nation tackle Serbia, Brazil and Switzerland in the group stages.