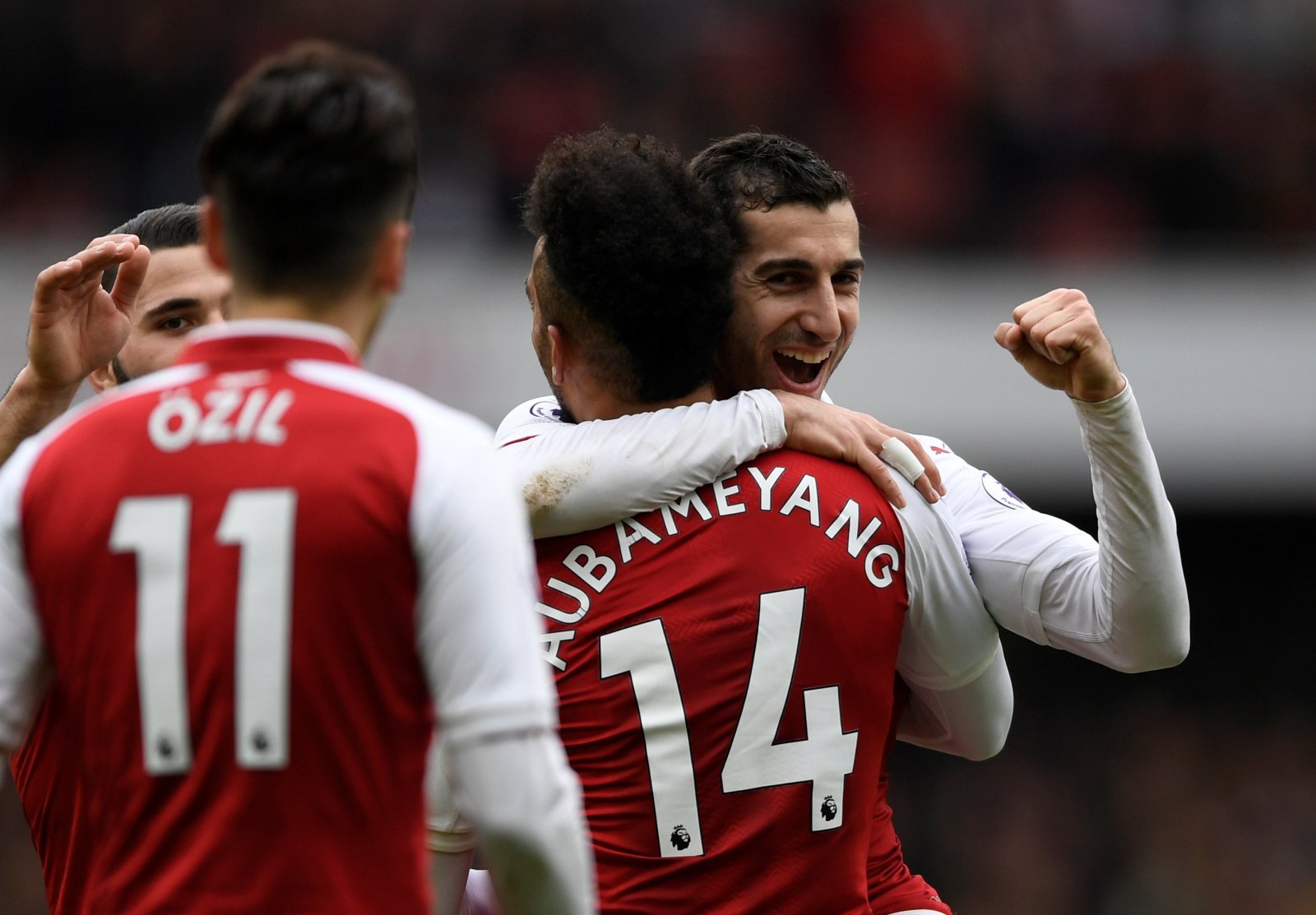 Arsenal have already begun their overhaul in north London, making a number of changes to the backroom staff to rejuvenate their set-up and prepare for a future without Arsene Wenger- which could occur as soon as this summer.

The Gunners lured Sven Mislintat in from Borussia Dortmund to be their new head of recruitment and also landed former Barcelona executive Raul Sanllehi, appointing him as the head of football relations at the Emirates Stadium.

That led to a shake-up behind the scenes, with Dick Law moving to become a consultant on a temporary contract until the end of the season, but the American may be handed an opportunity to remain in the Premier League.

Respected West Ham site Claret & Hugh state the Hammers have made Law a prime candidate to become director of football at the London Stadium, with the east London side also looking to improve their management behind the scenes.

Law, fluent in both Portuguese and Spanish, joined Arsenal a decade ago and has strong links in North and South America, playing a significant part in the captures of Carlos Vela and Gilberto Silva.