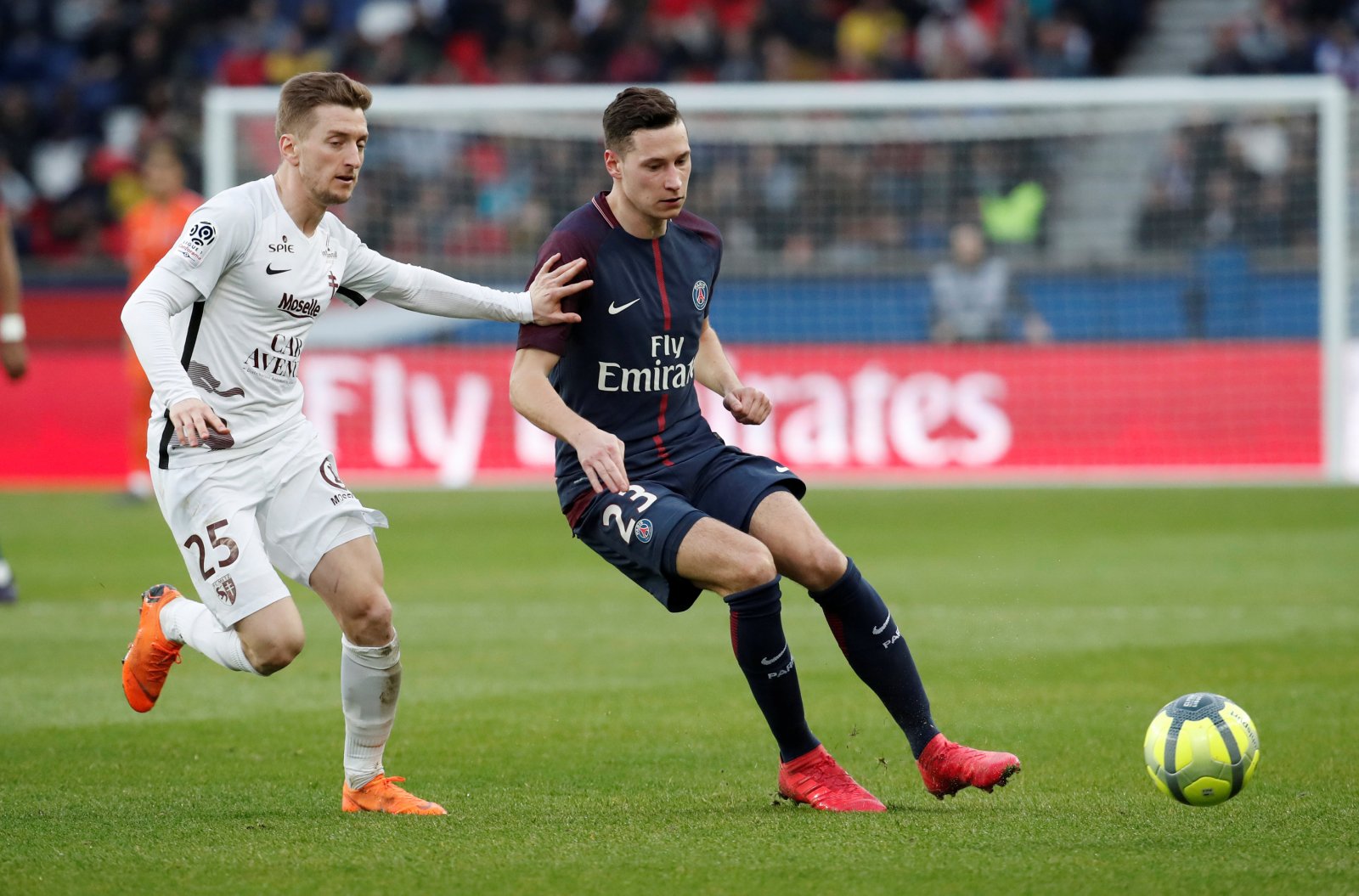 Arsenal will be seeking to rejuvenate their squad once again this summer after a disappointing campaign, where the Gunners are poised to miss out on a top-four finish in the Premier League once again.

That leaves Europa League glory as the only passage ahead for Arsenal to qualify for the Champions League next season, putting pressure upon the north London side as they prepare for a double header against CSKA Moscow in the quarter-finals after the international break.

A number of names have already been floating around the press as potential targets for Arsenal but it seems that they could miss out on the services of one long-term target, who is being eyed by a Premier League rival.

The Daily Mirror states Liverpool boss Jurgen Klopp is desperate to bring compatriot Julian Draxler to the club from Paris Saint-Germain, with the Reds still seeking a replacement for Philippe Coutinho, who joined Barcelona in January.

Draxler faces a continued fight for first-team opportunities in the French capital due to competition with the likes of Angel Di Maria, Neymar and Kylian Mbappe, whilst the Parisian outfit could hand him further battles following this summer’s transfer activity.

Arsenal have long been linked with a move for Draxler’s services and could seek a move this summer, particularly with the future of Jack Wilshere up in the air, but the emergence of Liverpool on the market could be an issue.