Premier League giants move ahead of Arsenal in chase for forward 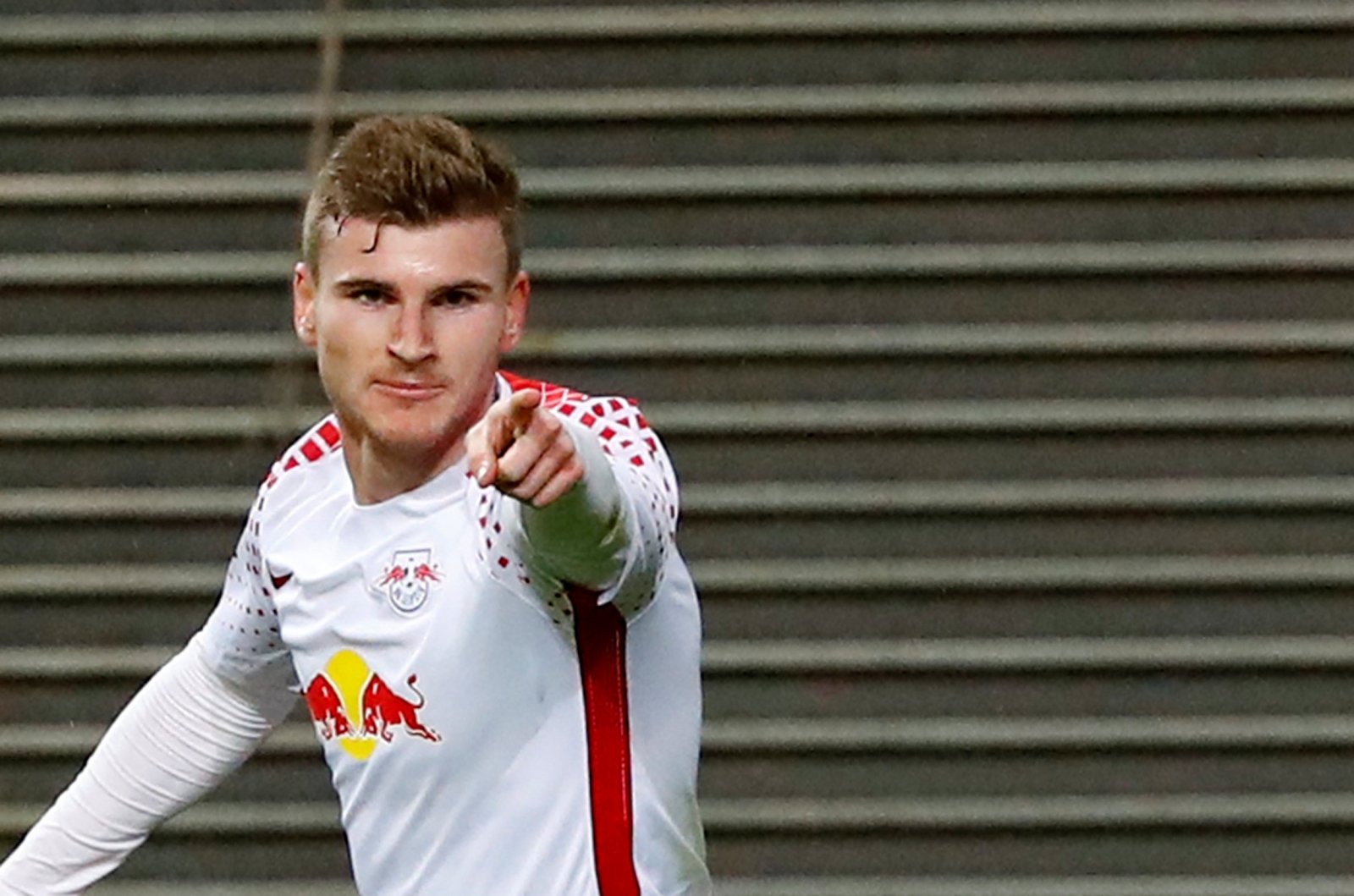 Arsenal face a stern summer ahead of them as they seek to reinforce their squad and fight for major honours next season, though they will find themselves joined in the market by their Premier League rivals.

A host of the top sides will look to invest in their squad heavily to close the gap on runaway league leaders Manchester City and reports claim that one rival has moved ahead of the Gunners in the chase for a highly-rated forward.

The Independent reports that Liverpool are eyeing a move for RB Leipzig forward Timo Werner and will seek to bring the German international to Anfield this summer, leaving a host of other interested parties set for disappointment.

Manchester United, Arsenal and Chelsea have all been attributed with previous interest in the striker, although the Gunners’ own links to the player have probably ended following the capture of Pierre-Emerick Aubameyang in January.

Added to Alexandre Lacazette, the Gunners have a strong quota of forward options and are unlikely to splash huge funds on another forward.