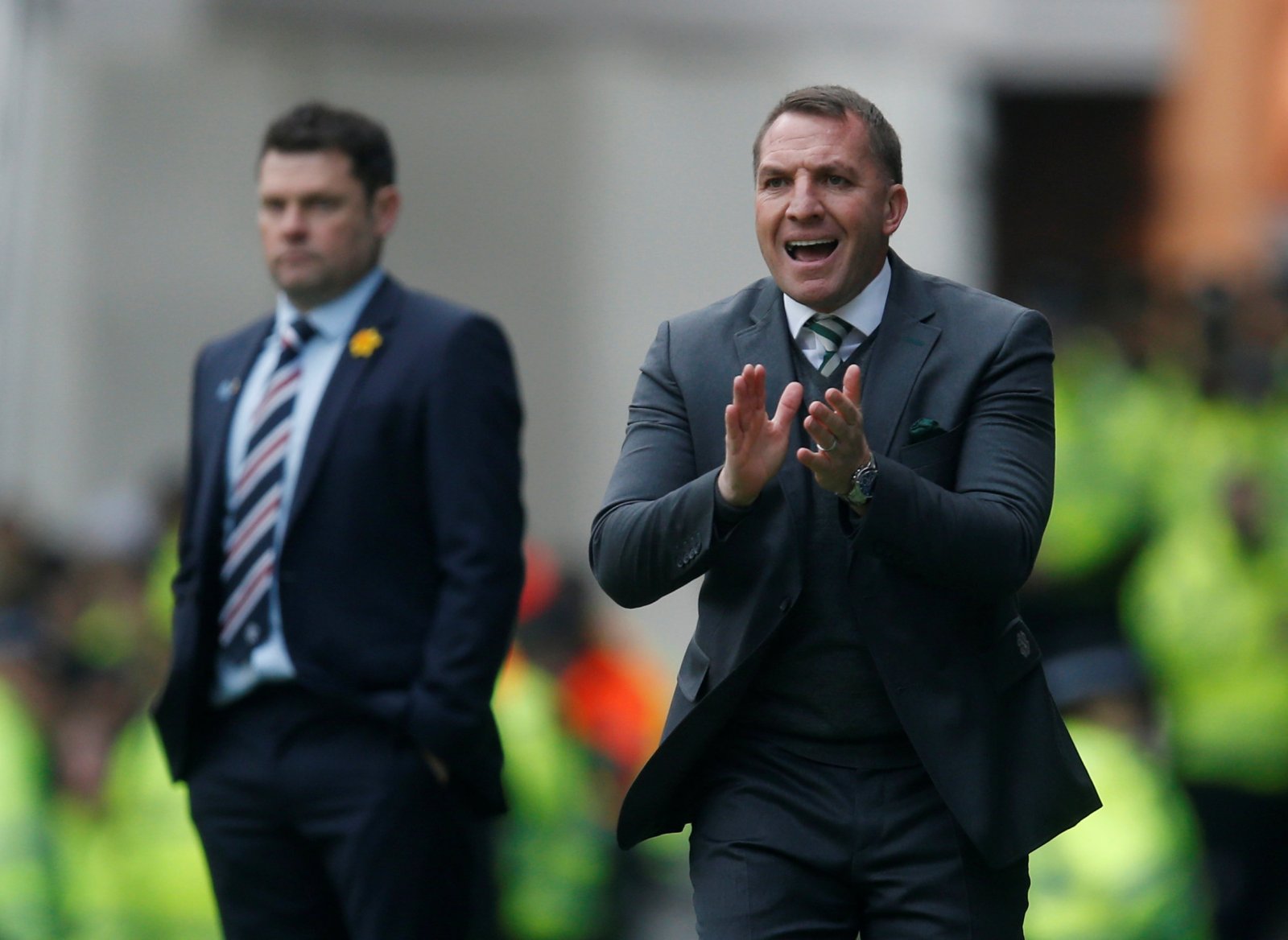 Arsenal are set for major changes this summer and the biggest alteration could come in management, as speculation continues to surround the future of long-serving boss Arsene Wenger.

The 68-year-old Frenchman only signed a new two-year deal last summer but has seen his Gunners side underperform this season, looking set to miss out on a top-four finish in the Premier League for the second year in a row.

Whilst it’s understood he will not walk away, Arsenal’s board has said to have identified a number of potential candidates to succeed Wenger- one of which is Celtic’s record-breaking boss Brendan Rodgers.

The former Liverpool manager has excelled in Scotland, enjoying a 69-game domestic unbeaten run that last until December and leading the Scottish champions to some memorable nights on the European stage. However, he could be tempted with a return to the Premier League.

Speaking to The Daily Mail, the Northern Irish boss said he was pleased with links to Arsenal but did suggest that his journey with Celtic is not over yet.

“It’s nice people think you can manage clubs of that esteem. If you’re happy, ultimately that’s all that matters. The money’s irrelevant. You can have X amount of pounds in your bank every month but if you’re not happy and you’re not finding peace in what you’re doing, it doesn’t really matter.”

“I love the Premier League, the quality of the players, the quality of the coaches. There are great challenges. But there are arms and legs flying off managers down there. You can come here and my genuine love is improving people and making them better, helping the club improve and getting the chance to develop and win things and see people improve.”

“Or do you go somewhere where you might have six games? That wouldn’t make me happy. So it’s catch 22.”