Midfielder keen on sealing Arsenal deal, contract yet to be agreed 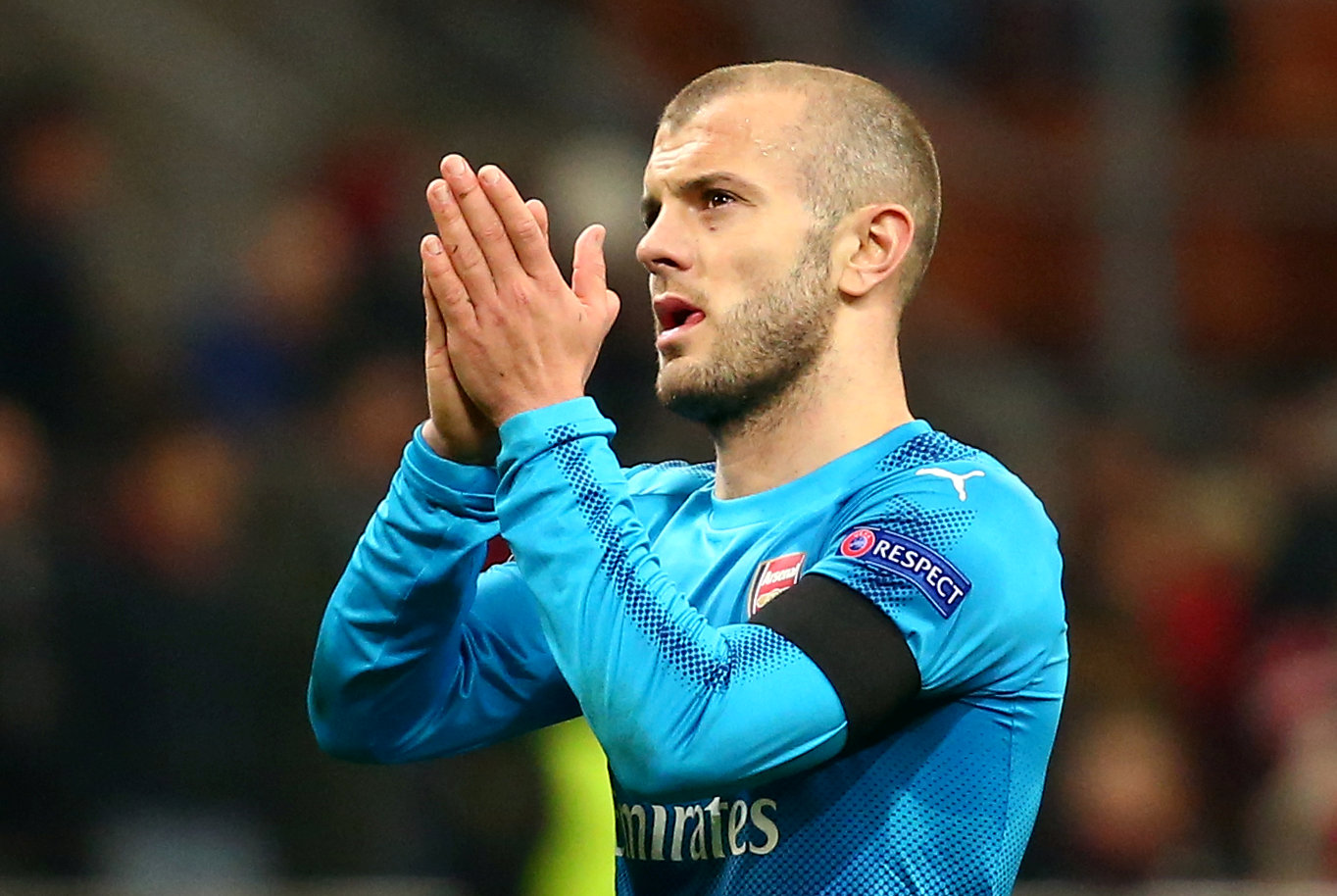 Arsenal are starting their major recruitment drive heading into the summer transfer window, where the Gunners will look to significantly bolster their ranks after another disappointing campaign in the Premier League.

Arsene Wenger’s men are set to miss out on a top-four finish for the second season in a row, leaving Europa League glory as the only path ahead for the north London giants to return to the Champions League- a competition that would help them lure top targets to the club.

However, battles to keep key players within the squad remain and the future of England international Jack Wilshere remains up in the air as he’s rapidly approaching the end of his contract- and there’s no sign of a renewal being agreed.

The Sun states the 26-year-old academy graduate would prefer to remain at the Emirates Stadium and is hoping Arsenal improve their current offer, which is currently worth 25% less a week than Wilshere currently earns.

That is due to Wilshere’s injury problems over the course of recent years and Arsenal want to offer him a deal that is heavily bonus orientated, whereas the player believes he’s deserving of a normal contract after making a total of 31 appearances this season.