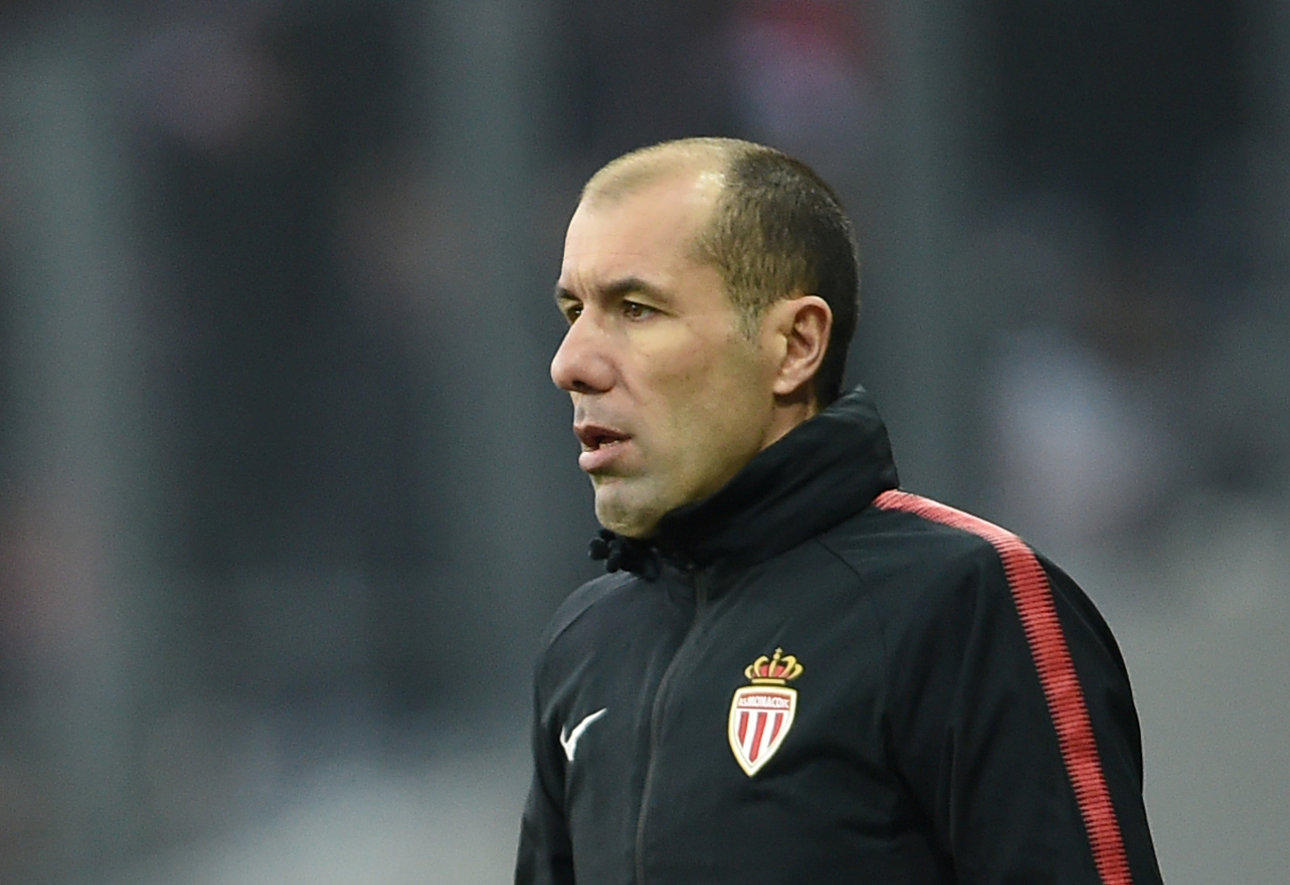 Arsenal are under pressure to move away from Arsene Wenger this summer and the club have been boosted by the fact that one leading candidate is reportedly keen on making the move to the Emirates Stadium.

The Independent says Monaco boss Leonardo Jardim is interested in the opportunity of moving to the Premier League, as the Portuguese boss seeks a new challenge after his successes with the French principality side.

Monaco shocked French football last season by pipping Paris Saint-Germain to the Ligue 1 crown and also caught the eye in Europe with a number of fine performances, although their squad was raided last summer- with the likes of Kylian Mbappe, Benjamin Mendy and Bernardo Silva all being sold.

43-year-old Jardim has spent the past four years with Monaco and is open to making the next step in his career- and Arsenal may well be prepared to offer him the chance to move to English football this summer.