International midfielder ‘will definitely talk’ with Arsenal this summer 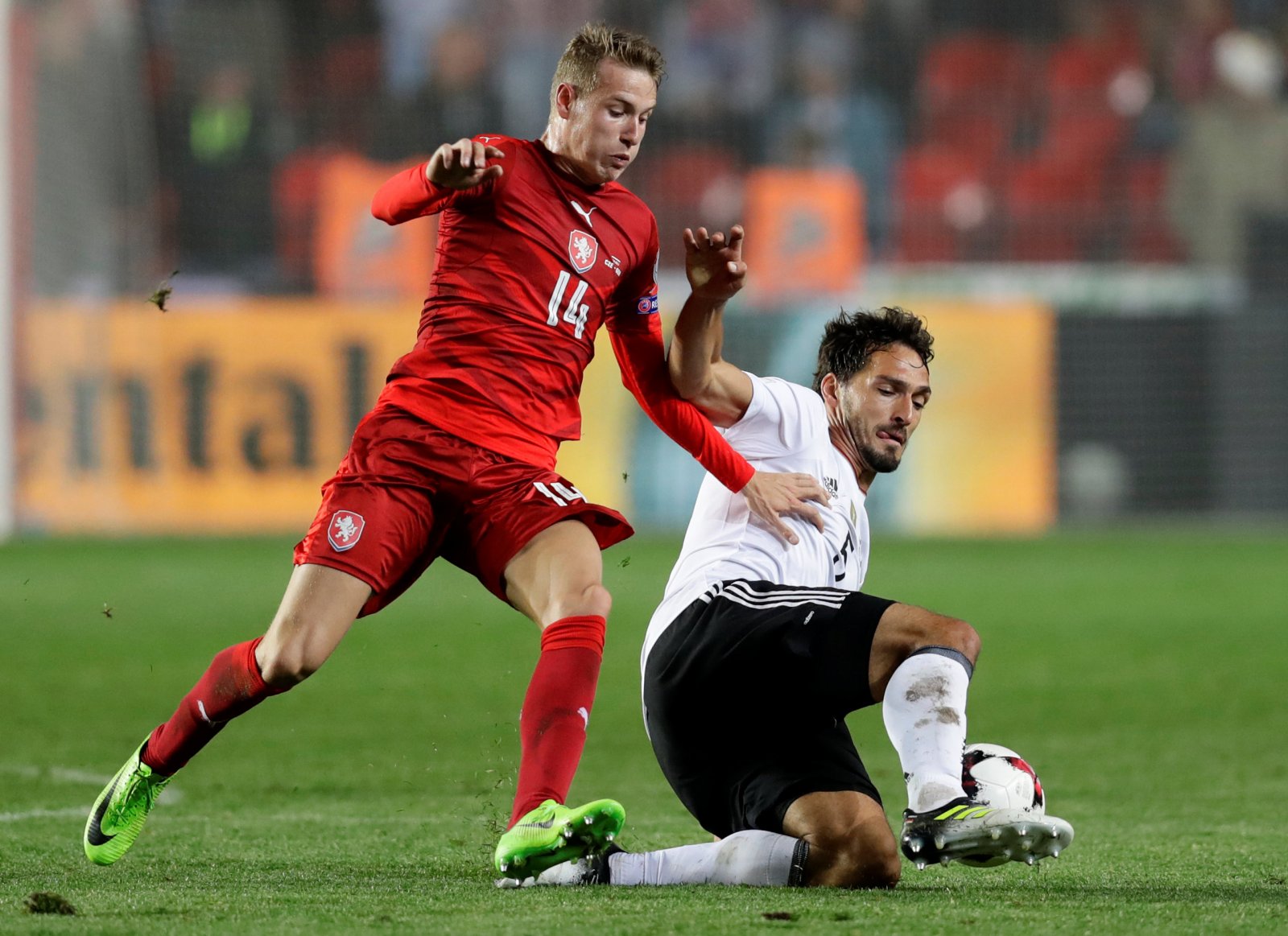 Arsenal are seeking reinforcements during the upcoming summer transfer window and midfield is likely to be an area of their focus, due to ongoing uncertainty regarding the future’s of a number of their stars.

Santi Cazorla and Jack Wilshere both see their current contracts expire at the end of the season, whilst there have been suggestions that Arsenal will listen to offers for Aaron Ramsey as they’re concerned he could leave for nothing in 2019.

That leaves just Granit Xhaka and Mohamed Elneny as the two senior central midfielders within Arsenal’s ranks, so it’s not surprising that the Gunners are eyeing additional recruits- and one international ace is braced for talks with the Gunners.

Football365 cite reports that state Udinese ace Jakub Jankto will speak to interested parties this summer, including Arsenal and AC Milan, ahead of a potential move away from the Italian side.

The 22-year-old Czech Republic international has caught the eye this season with a return of five goals and six assists, which has led his agent Giuseppe Riso to state his client will ‘definitely’ be speaking to interested parties this summer.

In quotes made to RMC Sport, he said:

“They’re eligible teams. Jankto is an important profile, we decided with the Pozzos not to talk about it in January to let him grow and mature. Milan and Arsenal are attentive to youngsters, we’ll definitely talk with them.”