European side set to lower asking price for Arsenal target 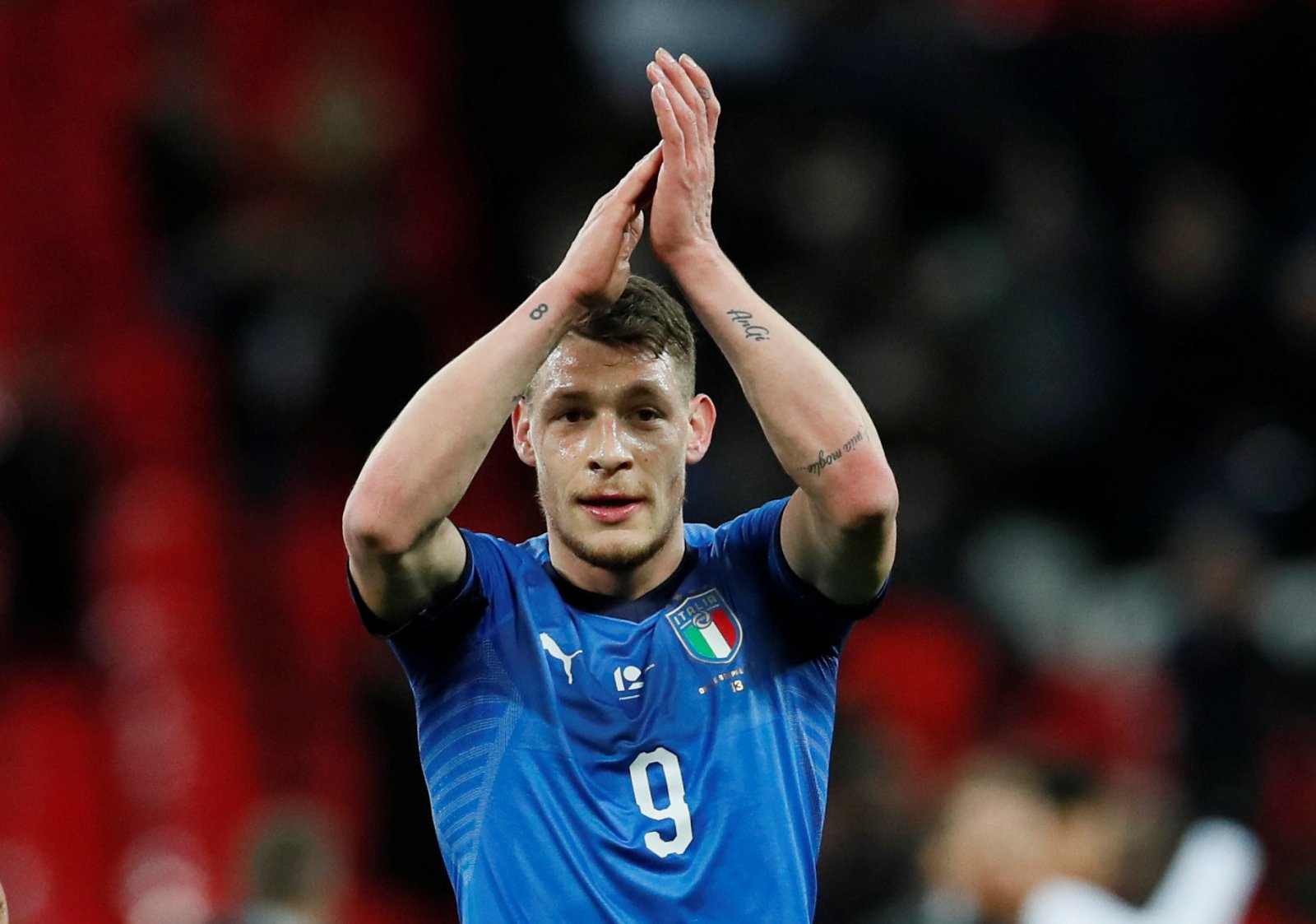 Arsenal have significantly bolstered their attacking lines during the past 18 months, bringing in Alexandre Lacazette, Pierre-Emerick Aubameyang and Henrikh Mkhitaryan to north London.

Despite this, the Gunners remain linked with a host of talents from across European football and could be on alert following the latest reports from the continent, which suggest a reported target could become available this summer.

Italian outlet TuttoSport, cited by TalkSport, state Torino president Urbano Cairo is ready to lower the demands for 24-year-old striker Andrea Belotti, who has a whopping €100m release-clause in his contract with the Serie A side.

Torino are open to a sale and want to spark a bidding way for the services of the Italian international, who has also been linked with moves to Manchester United, Spain and Germany, and hope the lower price will tempt sides into making an offer.

Considering the recruits that Arsenal have recently added to their attack, it’s highly unlikely that another striker will be signed this summer.