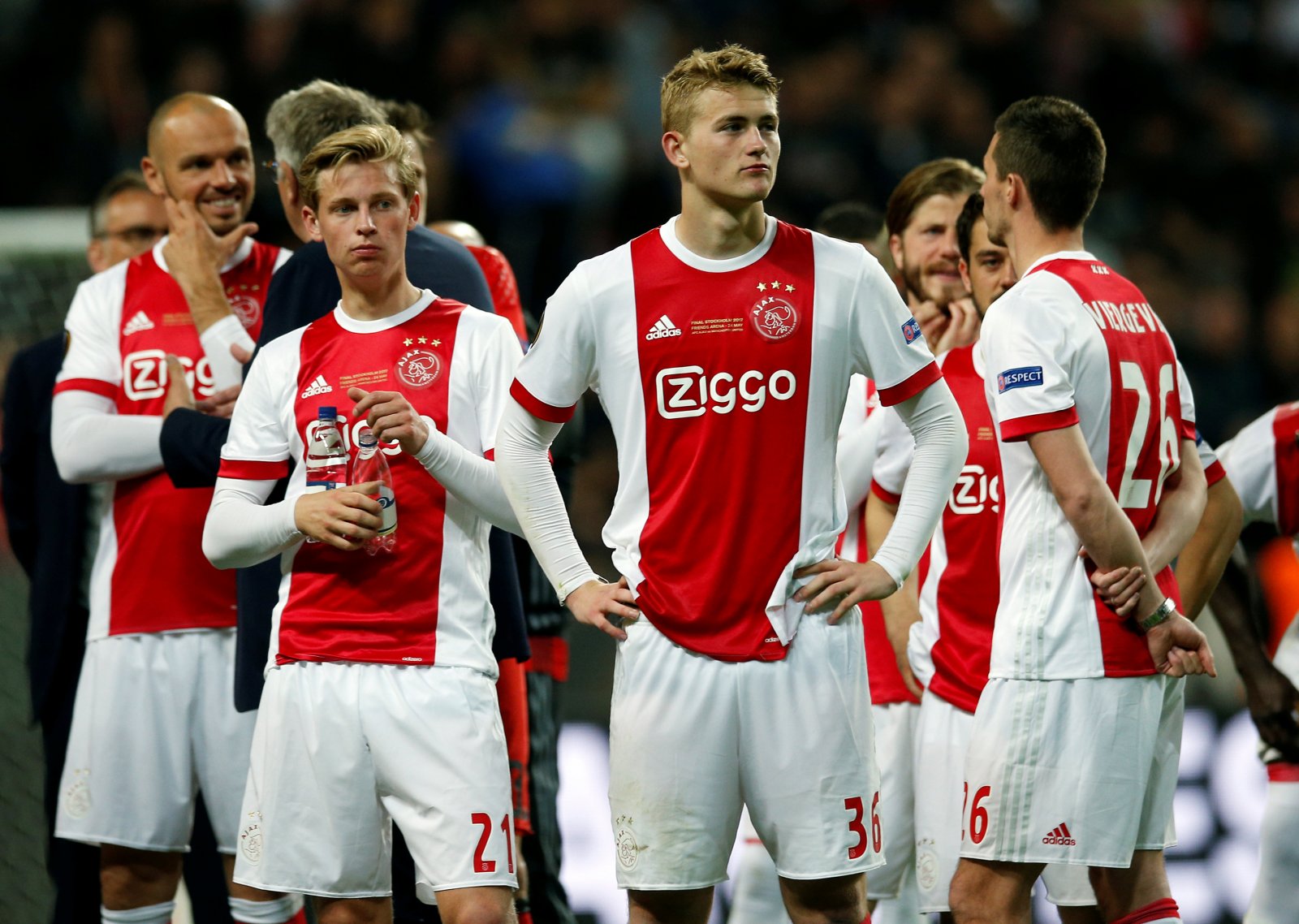 Arsenal are looking to significantly improve their squad with a major recruitment drive this summer and are likely to focus on their defensive areas, after landing a number of top-class attackers during the past few months.

The signings of Henrikh Mkhitaryan, Pierre-Emerick Aubameyang and Alexandre Lacazette have given the Gunners a front line to fear but their defence has been shaky at best this season, conceding more goals than any other side in the Premier League’s top seven.

One man widely being linked with a move to Arsenal is Ajax’s young defensive talent Matthijs de Ligt but they face stiff competition on the market, as Mundo Deportivo state Barcelona are eyeing a swoop.

The La Liga leaders were keen on his services in January, before blowing £145m to bring Philippe Coutinho to the Nou Camp from Liverpool, and Ernesto Valverde has reignited interest ahead of the summer transfer window.

Barcelona will have scouts in attendance at Wembley to watch the 18-year-old in action against England during the international break and could then swoop for the three-cap Netherlands international.