Club director states how much Arsenal target will cost this summer 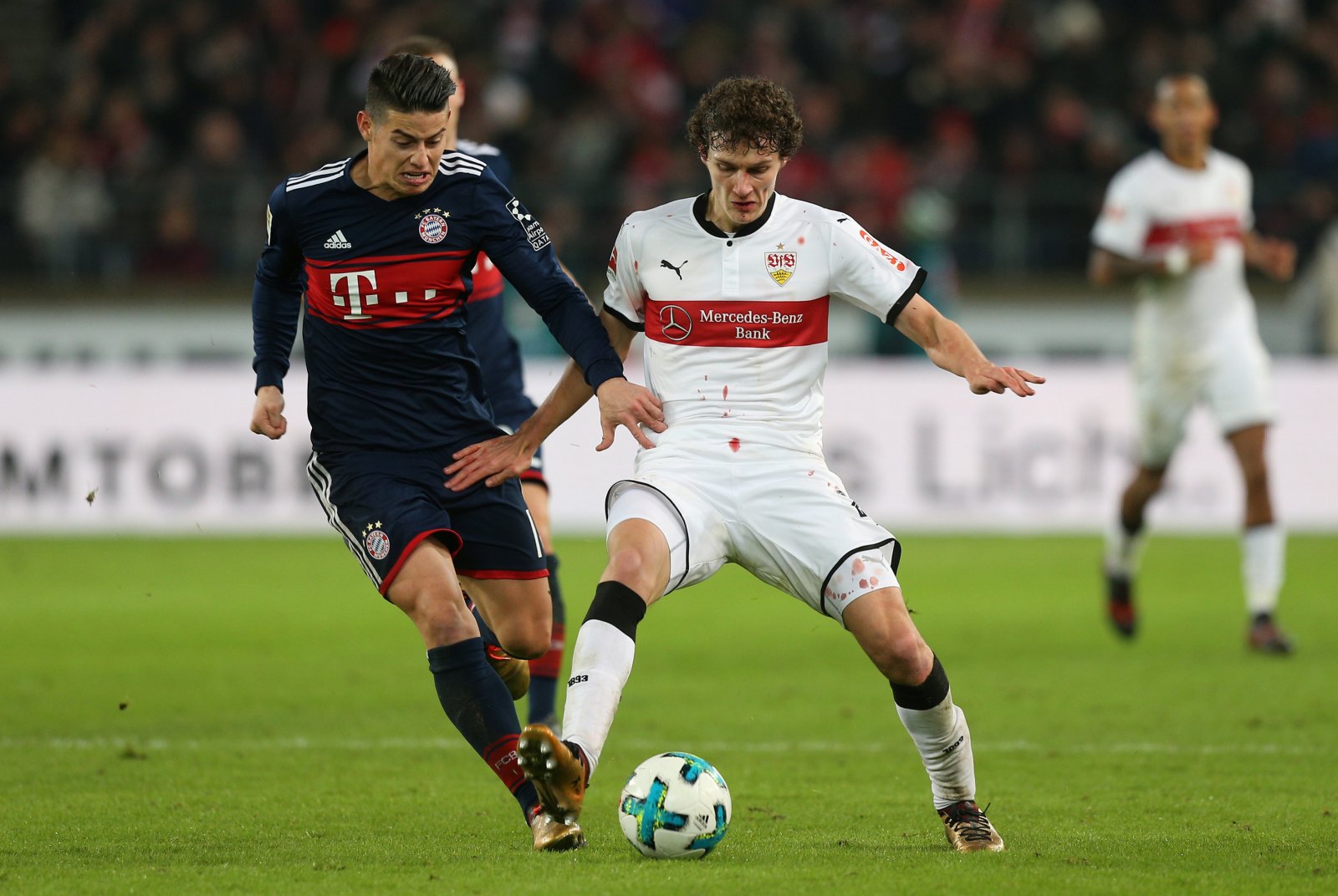 Arsenal face a stern test this summer to bolster their lines after a disappointing campaign, which has seen the Gunners fall way behind in the race to secure a top-four finish within the Premier League.

The north London side now have their eggs firmly in the Europa League basket as they seek to enjoy success this season but reports have stated new Head of Recruitment Sven Mislintat is ready to lead a major overhaul this summer.

One area he’s stated to be looking to improve is the centre of defence, where Arsenal are poised to lose the services of Per Mertesacker, and one target linked with a move to the Premier League side is Stuttgart’s Benjamin Pavard.

With Laurent Koscielny struggling for fitness and Shkodran Mustafi failing to find consistency, landing 22-year-old Pavard would provide a huge boost. However, the German side have stated he’ll cost a fairly large sum.

Speaking to Bild, the club’s Director of Football Michael Reschke has said club’s interested will have to pay in excess of €30m.

“If this summer, a club thinks it can buy him for €30m, that club would be wrong. We wouldn’t even open the door to negotiations.”

That fee would be affordable for Arsenal, especially if Hector Bellerin was to be sold to raise funds.