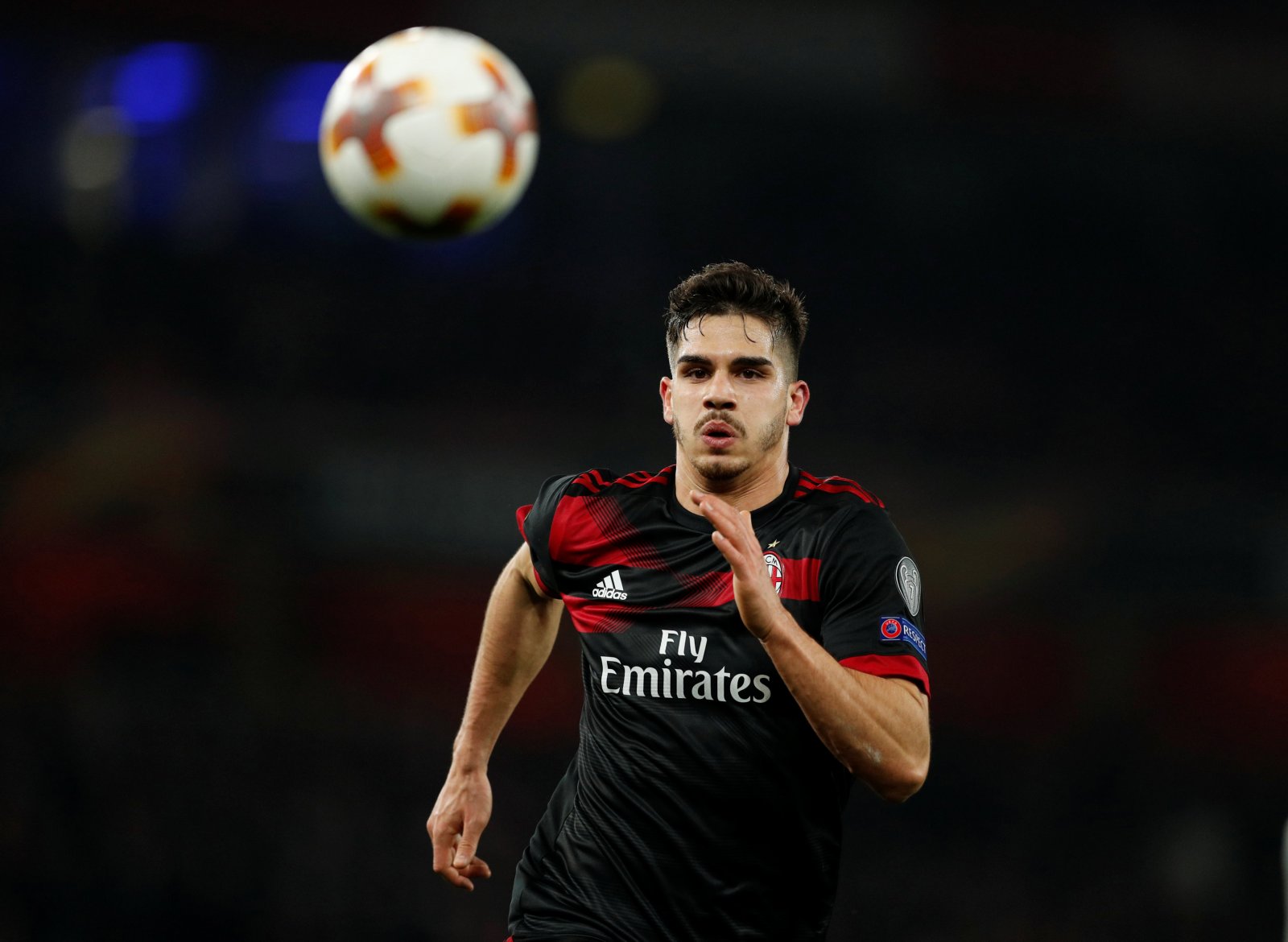 Arsenal have significantly bolstered their forward options during the past year, signing Alexandre Lacazette and Pierre-Emerick Aubameyang on club-record deals, as well as landing Henrikh Mkhitaryan and renewing Mesut Ozil’s contract.

The Gunners seem to remain keen on improving their attacking options heading into next season though, as they seek to bounce back from another disappointing campaign, and one name regularly linked with a move to the Emirates Stadium is AC Milan’s Andre Silva.

Portuguese ace Silva moved to the San Siro last summer for a £34m fee but has struggled to establish himself with the Italian giants and speculation suggests the 22-year-old will be on the move once again.

However, The Mirror states Arsenal will face a stern fight for Silva’s signature as Championship leaders Wolves are looking to utilise their relationship with the forward to bring him to the Black Country, should they return to the Premier League.

Wolves currently lead the way in the Championship and Silva has a relationship with boss Nuno Espirito Santos, who he played under at Porto, whilst the second-tier side have close ties with his agent Jorge Mendes.