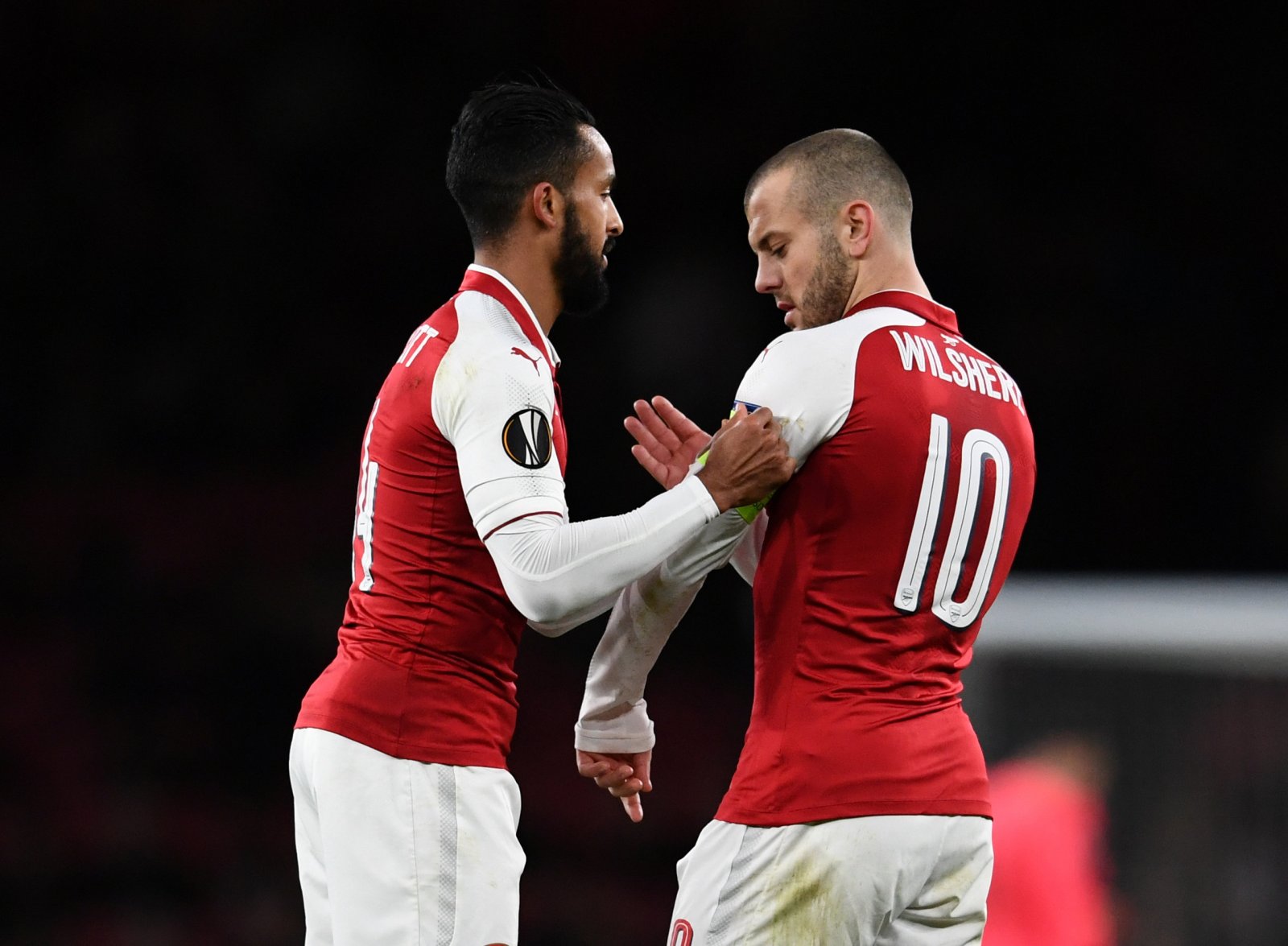 Arsenal face a stern test this summer to bolster their squad ahead of next season, where the Gunners will look to break back into the top-four and fight for the biggest honours.

A major rebuild will need to take place in the close season though and Arsenal face the risk of losing numerous senior members of their squad, with the contracts of Jack Wilshere, Santi Cazorla and Per Mertesacker drawing to a close.

Arsenal’s captain Mertesacker is due to retire and take a coaching role with the academy, whilst Cazorla could also hang up his boots following years marred by injury. However, the Gunners want Wilshere to renew.

So far there has been no progress in talks with Wilshere regarding a new deal and side’s in Europe have started to take notice, with TuttoSport claiming today that Juventus have joined the hunt for the England international.

The Turin giants have widely been linked with another soon to be Premier League free agent, Liverpool’s Emre Can, and the duo could be drafted in to provide a new dimension to the Serie A title-chasing side.