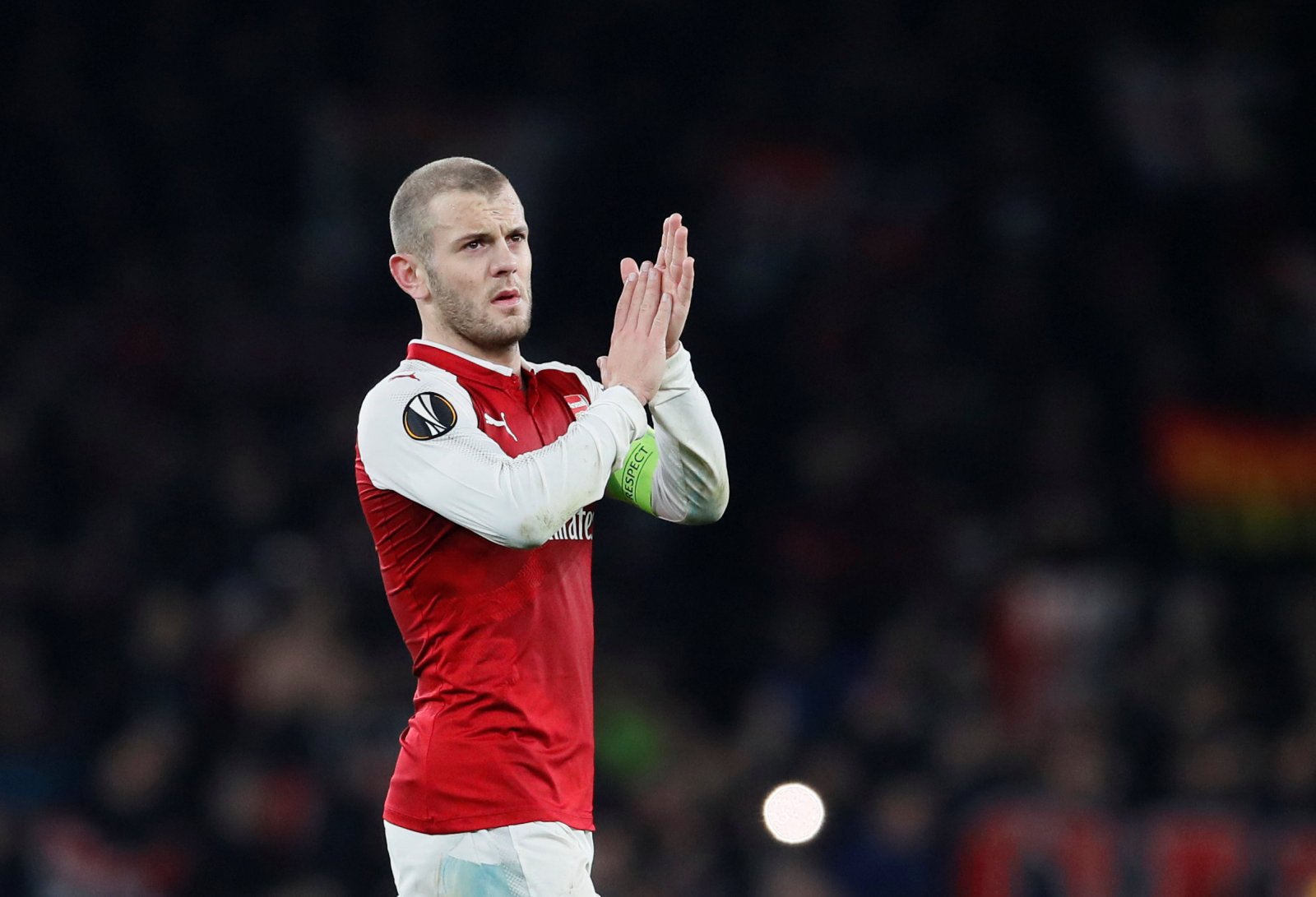 Arsenal now face a two-week absence of fixtures due to the international break and will hope to continue their form after March’s break, following three consecutive victories across all competition.

The Gunners have beaten AC Milan both home and away in the Europa League, with those matches coming either side of a 3-0 win over Watford at the Emirates Stadium.

One player who’s enjoyed a fine rise back into the first-team frame this season is Jack Wilshere, who’s earned a recall to the England this week for the upcoming friendlies against Italy and Holland.

Arsenal’s academy graduate will be fighting for a spot in this summer’s World Cup squad and Wilshere has stated that he never gave up on a return to the England set-up, with this month’s call-up coming two years after his last appearance for the Three Lions.

“It’s always an honour to play for my country – I’ve said that many times. I never gave up hope – I believed in myself and I believed in my ability. It was just about getting games in the Premier League, as the manager said.”

“There was always that little bit of hope that I’d get back in there. I put the pressure on earlier in the season and the manager made it clear what he wanted me to do. I’ve done that and it’s down to me to repay him and prove to everyone I can still perform at that level.”