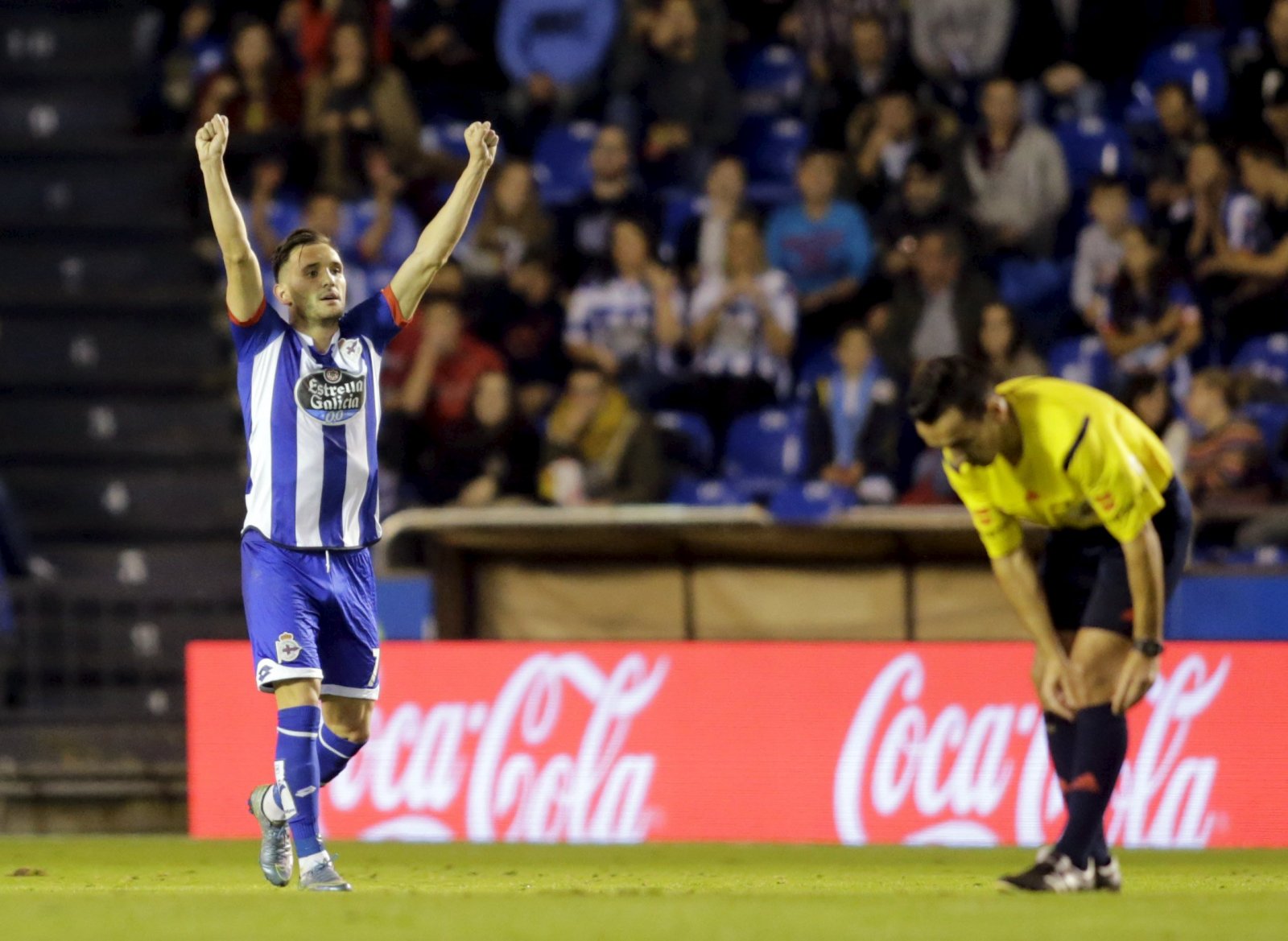 Arsenal are set for a major restructure this summer and they could see a number of incoming and outgoing pieces of business take place at the Emirates Stadium.

The signings of Alexandre Lacazette, Henrikh Mkhitaryan and Pierre-Emerick Aubameyang over the course of the past 12 months have significantly bolstered Arsenal’s forward ranks- leaving any other players hoping to establish themselves in the side facing a huge battle.

One forgotten man on Arsenal’s books is Spanish forward Lucas Perez, who struggled to secure consistent football with the Gunners last season and returned to former side Deportivo La Coruna in the summer.

The 27-year-old has failed to spark life into the struggling La Liga side though, scoring just four goals this season, and Deportivo look destined for relegation- and Perez is extremely unlikely to return to the club on a permanent basis.

That leaves his future up in the air but Perez is hoping for a new lease of life at the Emirates Stadium next season, with The Evening Standard stating he’s looking to prove himself at Arsenal and force his way into the side.

Considering the fact he’s got the likes of Lacazette, Mkhitaryan, Aubameyang, Mesut Ozil, Danny Welbeck and Alex Iwobi to compete with, added to the rumours of Arsenal’s proposed summer business, it seems extremely unlikely that he’ll be an asset next season.