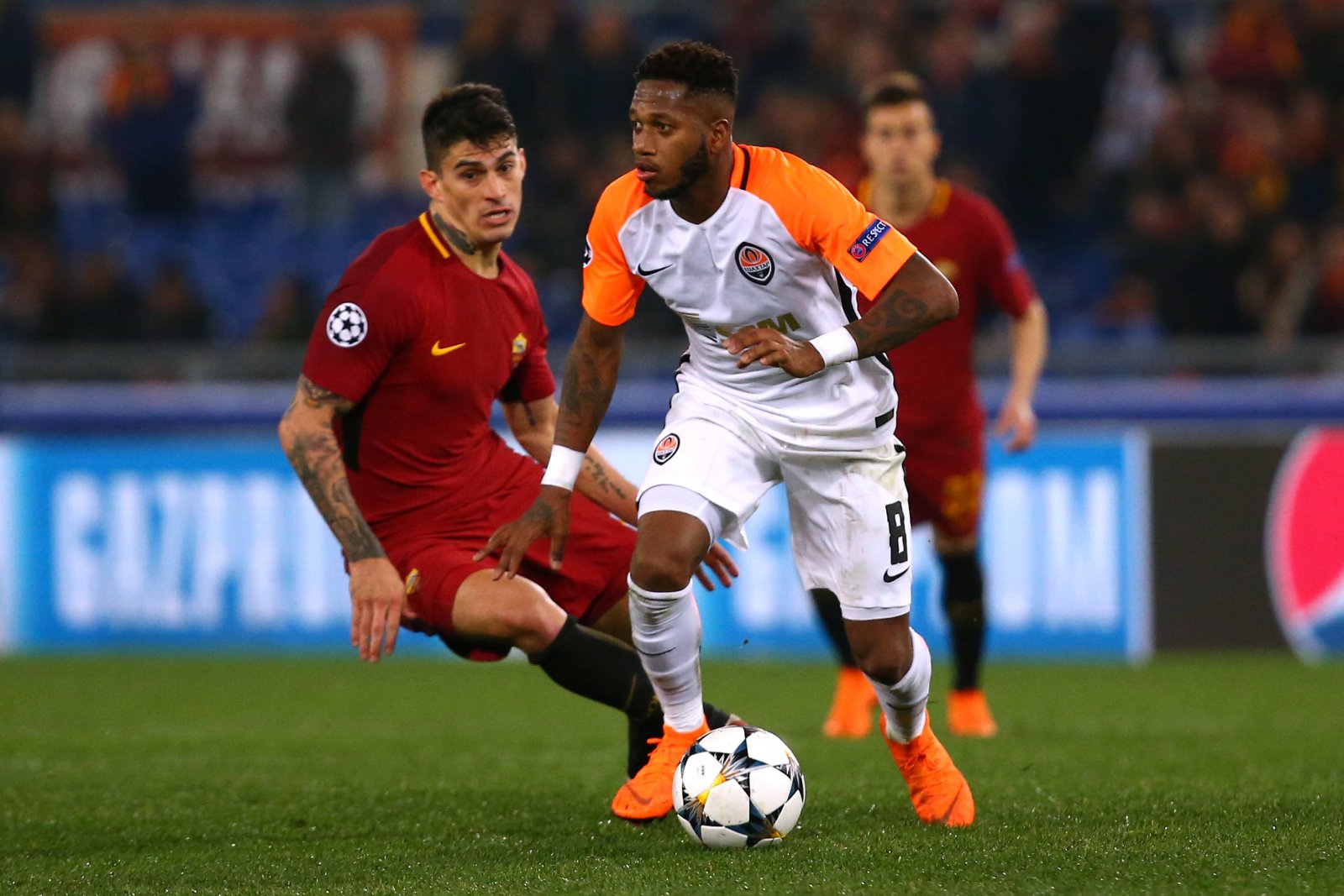 Arsenal are likely to venture into the market this summer to reinforce their attacking lines following the loss of Alexis Sanchez to Manchester United in the January transfer window.

The Gunners have strengthen their ranks in the past year with the additions of Pierre-Emerick Aubameyang, Alexandre Lacazette and Henrikh Mkhitaryan, as well as signing Mesut Ozil to a contract renewal, but there’s still a void following Sanchez’s exit.

One man linked with a move to the Emirates Stadium is Shakhtar Donetsk’s Brazilian ace Fred but The Daily Star state Arsenal will miss out in the chase to a familiar foe; Jose Mourinho and Manchester United.

25-year-old Fred, also linked with a move to Manchester City, is reportedly ready to leave Ukraine this summer and a move to the Premier League is possible, although it seems it’s the Red Devils who are most likely to land his signature.

Paris Saint-Germain could also make a move, which may drive up Shakhtar’s asking price and potentially lead Arsenal to pull out of the chase.