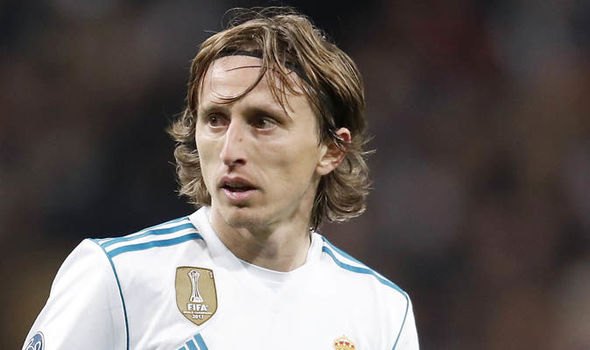 Arsenal’s major recruitment drive this summer is likely to see the north London outfit bolster their midfield options, especially with a number of player’s having an uncertain future at the club.

Both Jack Wilshere and Santi Cazorla are poised to leave on a free transfer when their contracts expire, whilst there’s also concerns that Aaron Ramsey could run down his contract and leave in the same situation in 2019.

A host of targets have been linked with a move to the Emirates Stadium but one of the more interesting propositions involves former Tottenham Hotspur ace Luka Modric, who’s ready to leave Real Madrid and wants to return to the Premier League.

Arsenal have been stated to be the favourites for the experienced Croatian, as his preference is to return to north London, and Spanish outlet Marca states Zinedine Zidane’s side have informed the Gunners they’re prepared to sell.

However, Real Madrid will have to secure a replacement first and Arsenal will still have to offer a remarkable fee for the three-time Champions League winner, stated to be in the region of £53m.