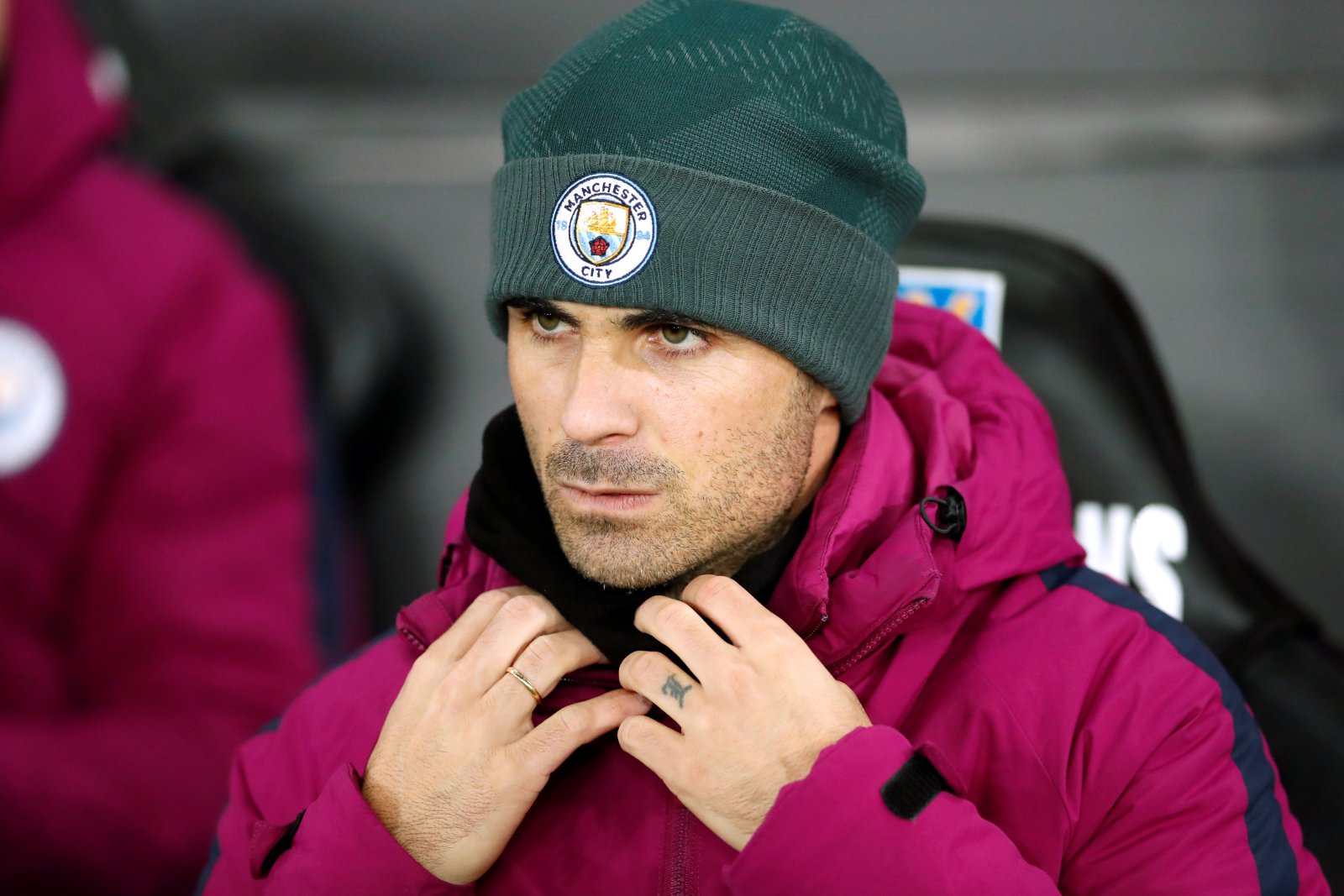 Arsenal’s board are under pressure to make changes this summer due to the growing criticism of Arsene Wenger and the club desperately need to make the right decision in terms of leadership, with a number of names being linked with a move to the Emirates Stadium.

The Gunners are edging towards their first managerial change in over two decades and amongst those being linked with a potential vacancy in north London are former players, which includes ex-skipper Mikel Arteta.

Arteta left Arsenal to join Pep Guardiola at Manchester City 18 months ago and has seen his reputation as a coach grow, leading him to be set for a stellar future in club management- and he’s a surprise contender to succeed his former boss at the Emirates Stadium.

However, The Sun states Arsenal’s stars are adamant they don’t want the Spaniard back in a managerial role at the club as they consider the former skipper to be too arrogant, thinking too highly of himself during his spell at Arsenal.

It seems that Arsenal are also not keen on bringing Thierry Henry back, despite his claims he would jump at the chance to take the role, and the Gunners could look to sign somebody with more experience.