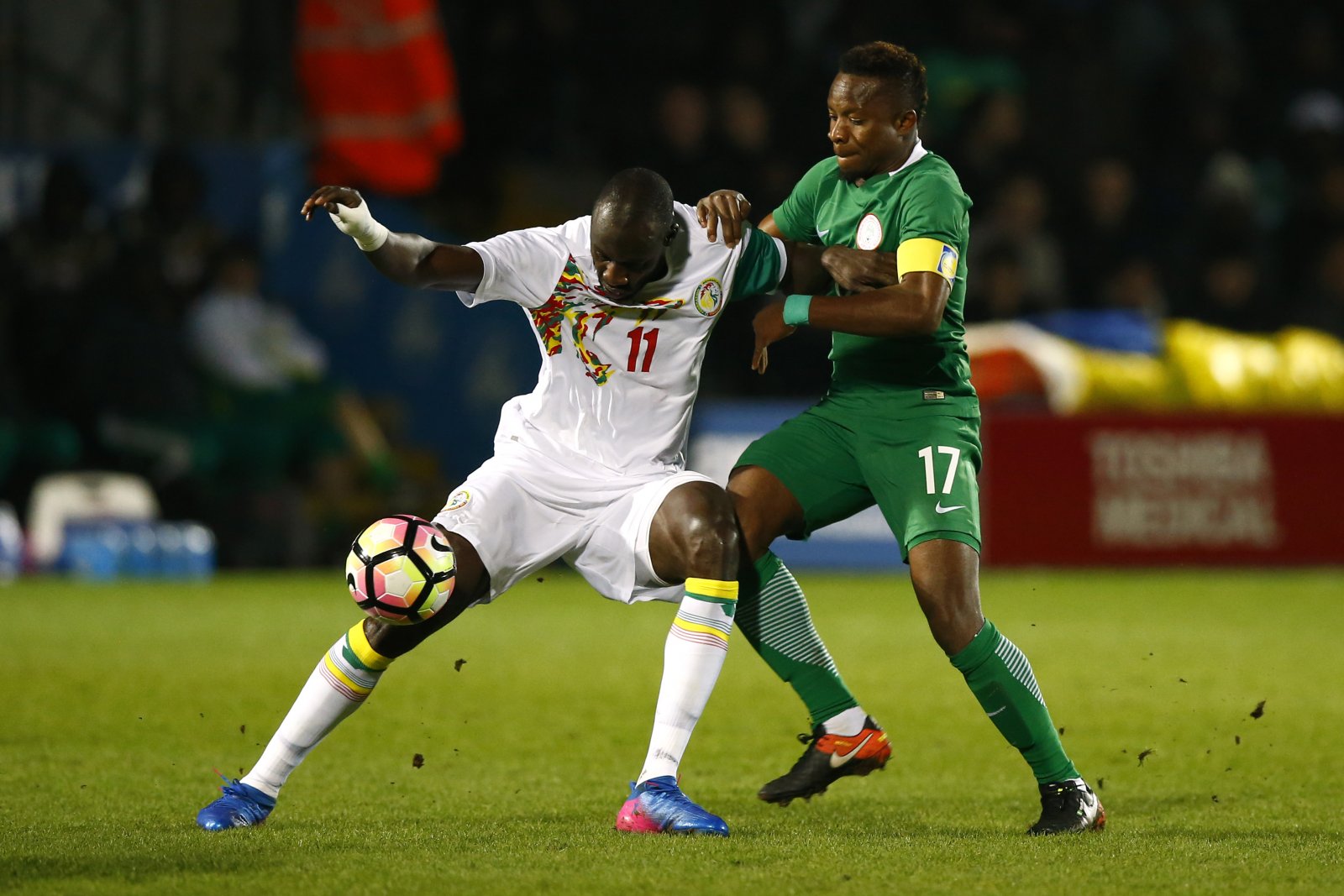 Arsenal are looking to significantly improve their ranks this summer and have started to identify potential targets ahead of the summer transfer window.

Major changes are likely to occur in the Gunners’ midfield, due to uncertainty regarding the future’s of Jack Wilshere, Santi Cazorla and Aaron Ramsey, which has led to Arsenal planning to send scouts to a huge European clash.

Turkish outlet Gunebakis claim Arsenal representatives will be in attendance for the huge showdown between Galatasaray and Trabzonspor on Sunday, where they will be joined by scouts from Manchester City, Monaco, Schalke, Borussia Dortmund, Barcelona and Atletico Madrid.

It’s understood that that man being eyed is 21-year-old Turkish international Yusuf Yaz?c?, although AllNigeriaSoccer believe 25-year-old Ogenyi Onazi could also catch the eye for Galatasaray.

Onazi, assistant captain to the Super Eagles national side, was poised for a move to Birmingham City last summer but saw a deal collapse due to his failure to secure a work permit.