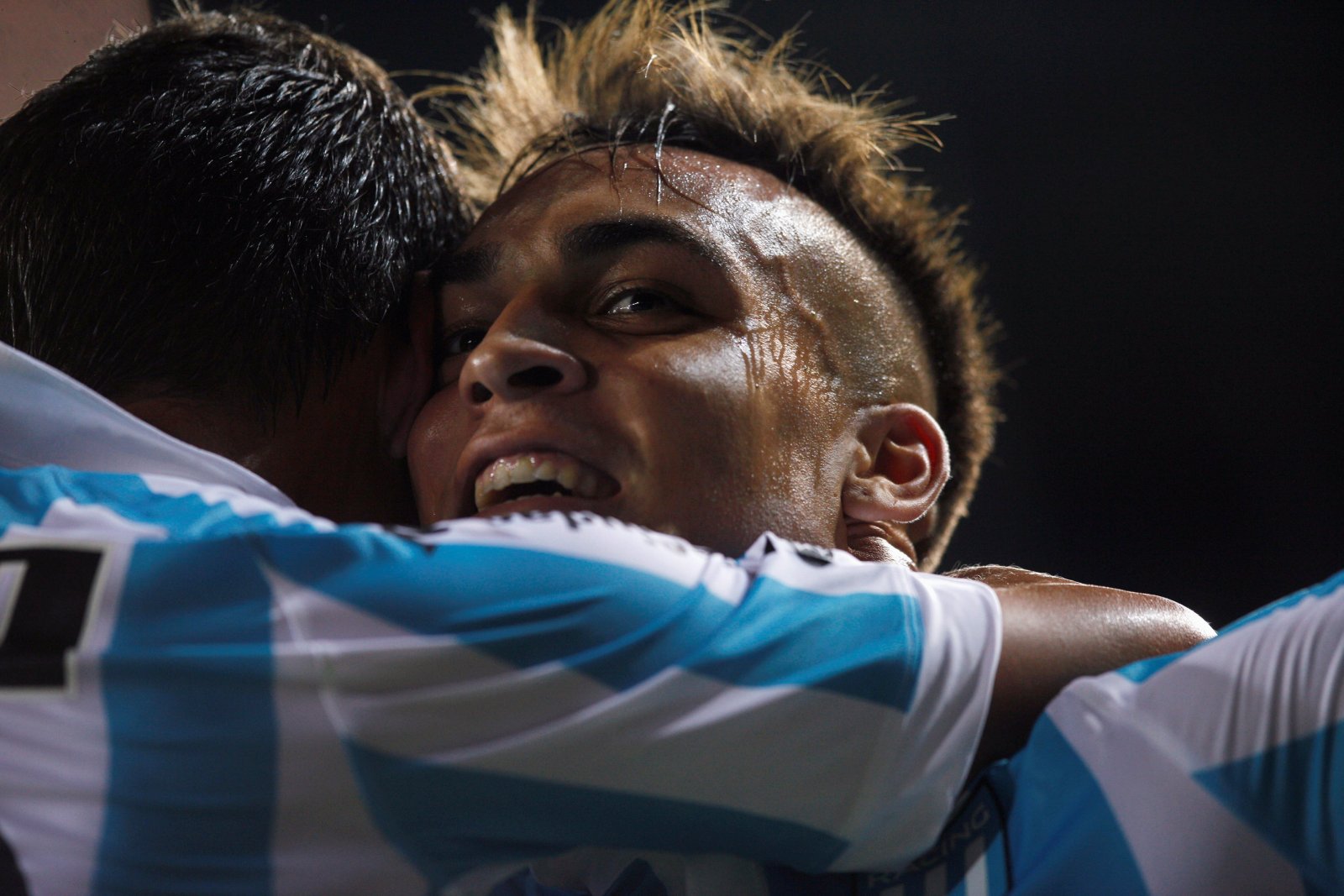 Arsenal are seeking significant upgrades on their squad this summer as they look to build upon what has been an incredibly disappointing campaign, with hopes of finishing inside the Premier League’s top four left in tatters.

The Gunners have remarkably already lost eight times in 2018, leaving Arsene Wenger’s win ratio this calendar year below 30%, and there’s growing resentment at the club towards the French manager- suggesting a managerial change could beckon in north London for the first time in over two decades.

Arsenal need to bolster their squad in a number of areas but a blow is set to be experienced in the chase for one highly-coveted forward, as TalkSport cites reports that indicate Inter Milan are set to win the race for young Argentine Lautaro Martinez.

The 20-year-old has been linked with both Arsenal and Barcelona after scoring 11 goals in his last 13 league matches for Racing Club but Sports MediaSet report that Inter have agreed a deal with the South American side that’s worth £17m.

Whilst the striker insists a deal is yet to be struck, it’s reported that the first round of medical tests are set to take place in Argentina with the second round following this summer.