Arsenal scout European Man of the Match ahead of summer swoop 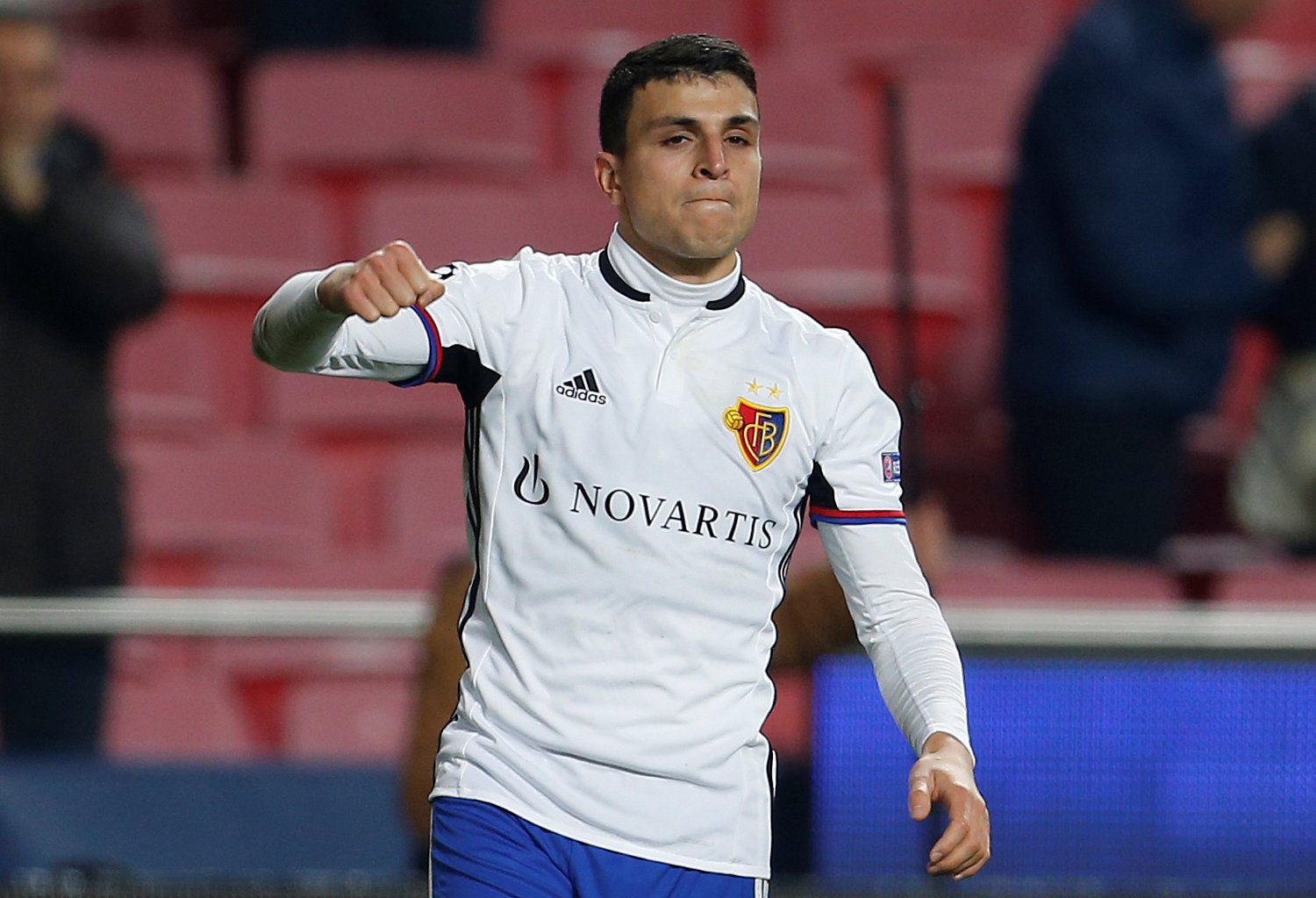 Arsenal’s search for reinforcements this summer has seen the Gunners eye the services of one European prospect, who put in a Man of the Match performance in the Champions League this week.

ESPN report that scouts from the north London giants were in attendance to watch Mohamed Elyounoussi in action for FC Basel against Manchester City on Tuesday, where the Norwegian international excelled in a 2-1 victory for the Swiss side.

The 23-year-old has impressed this season with a return of seven goals and 13 assists this season, earning himself a reputation as one of the most exciting young attacking prospects in Europe- meaning Arsenal face competition in the market.

Reports also state that Leicester City and Southampton also had representatives in attendance at the Etihad Stadium to watch Basel’s surprise victory over the Premier League leaders, where Elyounoussi scored his side’s first goal and assisted Michael Lang’s winner.

Arsenal scouted the player during last season’s Champions League group stage and Elyounoussi’s agent, Ferhat Cifici, stated his client is ready to make the next step in his career.

“I don’t want to speak specifically about certain clubs, but there are lots of teams interested in Mohamed. He was man-of-the-match against Manchester City and I know some clubs went to watch him in that game.”

“His performances for Basel have made a lot of teams sit up and take notice of him and what he can do at the highest level. The boy is ready to make the next step in his career and I have a lot of meetings planned with clubs so we will see what happens.”