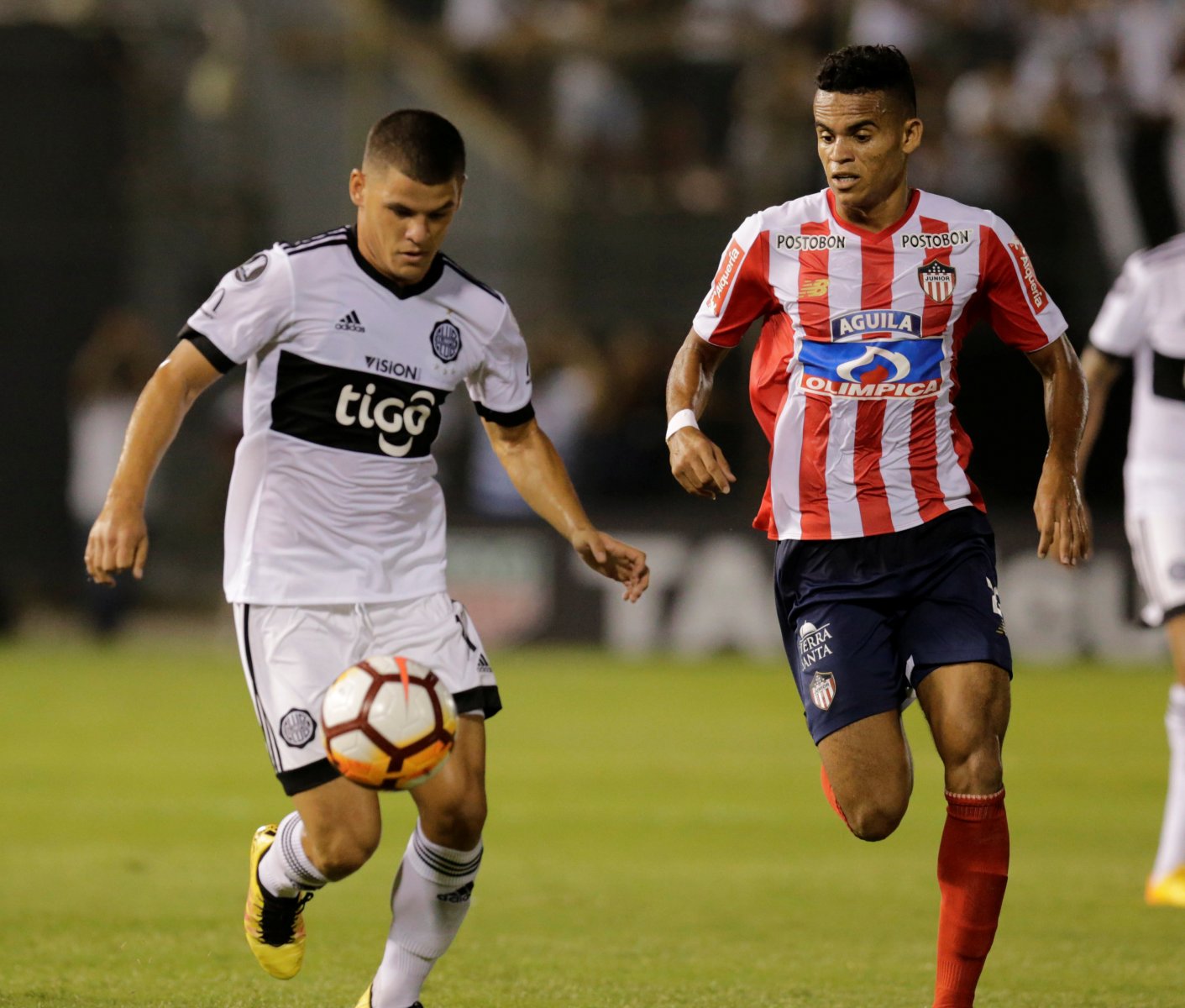 Arsenal are set for a major recruitment drive this summer and the north London side have a number of areas where they’ll look to improve their squad.

The Gunners are reportedly seeking a winger to fill the void left by Alexis Sanchez, a centre-back to bolster the defence, a new goalkeeper to succeed Petr Cech and a defensive midfielder to shore-up their options in the middle of the park.

A defensive-minded midfielder is something that Arsenal have been crying out for in recent years and it seems the Premier League giants have their eyes on an ideal candidate, as The Sun states club scouts watch Paraguayan ace Richard Sanchez in action on Monday evening.

21-year-old Sanchez was called up by his national side for the first-time last week and now looks set to make his international debut this week against the United States, which could display his talents on a global scale.

Arsenal may already face competition from South America, with Argentine giants Boca Juniors said to have enquired about the Olimpia talent last month.